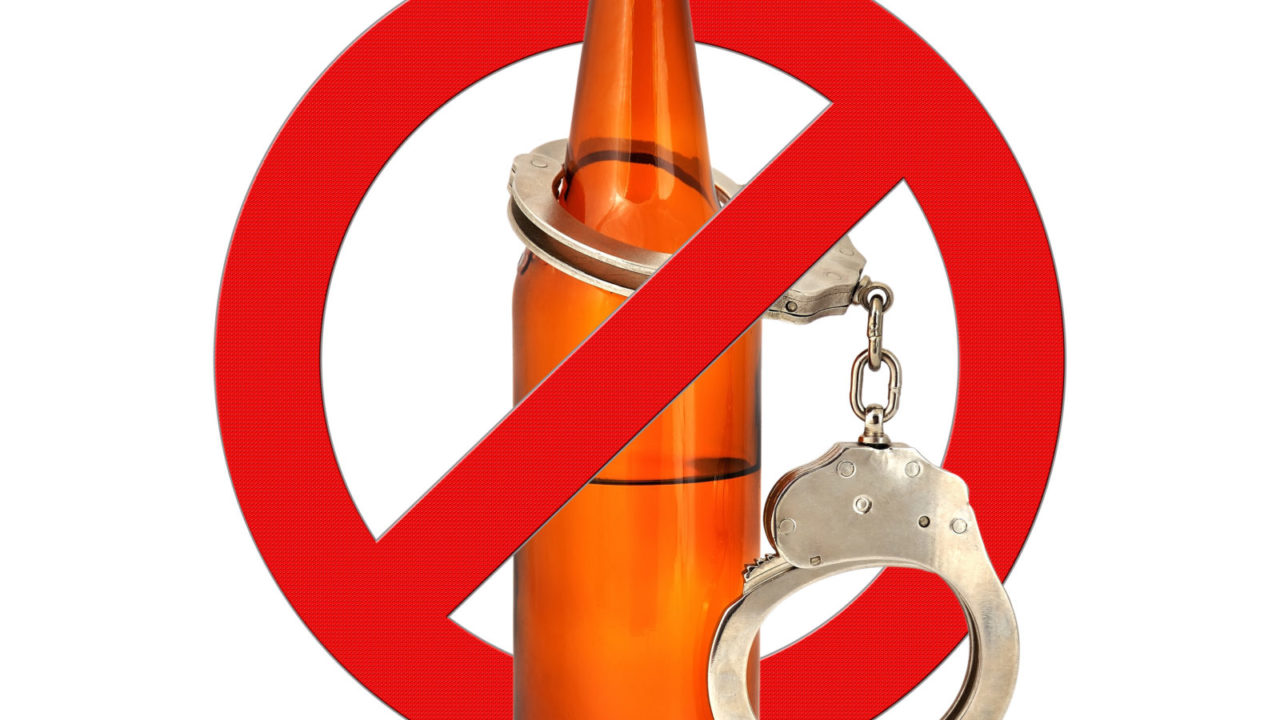 After a recent string of high-profile incidents involving current and former members of the US military in Japan, including a multiple injury drunken-driving accident and an alleged rape/murder, the commander of the 7th Fleet has banned the on- or off-post consumption of alcohol and restricted off-post travel.

The unusual but not unprecedented move by the Navy comes in conjunction with a formal protest from Japan’s prime minister to US President Barack Obama, delivered in person when the President was in Japan late last month.

Secretary of Defense Ashton Carter also issued a formal apology for the incident, an unusual step for a case that hasn’t even gone to trial yet.

While most service members in Japan conduct themselves honorably, any incident, particularly on Okinawa, is magnified due to simmering Japanese resentment of the presence of American troops.  And unfortunately, the locals are regularly provided justification for their feelings.  The 1995 kidnapping and gang rape of a 12-year-old girl by three US service members still resonates with the local community, and every subsequent event further runs the risk of jeopardizing local support for the US military.

Japan is a strategic ally of the United States, and with its increased focus on the Pacific the US military needs the support of the Japanese people.  So it is perhaps not surprising, although no doubt irksome to those affected, that a large portion of the US military presence in Japan is now effectively “grounded,” with a complete ban on alcohol consumption and off-post travel heavily restricted.

Most people who have spent time in the military know that the majority of major disciplinary incidents, particularly sexual assaults, have one thing in common:  substance abuse, specifically alcohol consumption.  Given this fact, and the fact that most of the major incidents involving US service members in Japan happen off-post, it makes total sense to ban both alcohol consumption and off-post activities.  While this policy may have some immediate impact, it is unlikely to solve the problem in the long run, and will generate resentment from individuals who drink and act responsibly.

Having been subjected to mass punishment for things I didn’t do multiple times over the course of my military career, I understand that resentment.  However, I also understand that something drastic was called for, and this was, perhaps, the best available option.  The stakes are too high, the visibility too much, and the incidents too frequent for anything else.  If I were in charge of 7th Fleet, I would probably have done the same thing.

There is currently no indication when the ban will be lifted, but I suspect it will be after significant “retraining” of the entire 7th Fleet, with an emphasis on responsible use of alcohol and a reiteration of the importance of SHARP.  But at the end of the day, we’re all one team, and when you play stupid games, sometimes you win stupid prizes.

If any of our readers are currently in 7th Fleet and are covered by these new restrictions, we’d love to hear from you.  My contact information is below.  ~Scott Faith