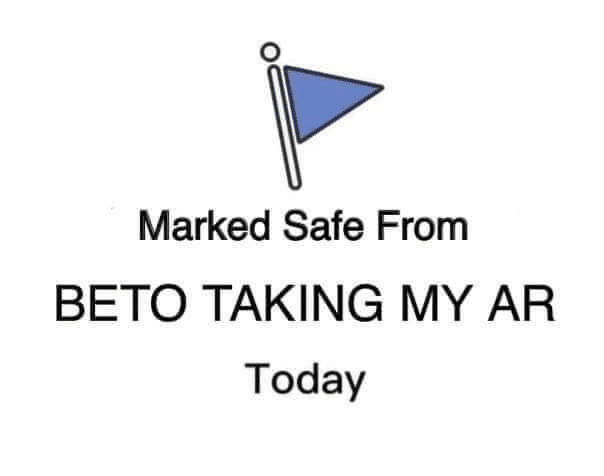 According to the New York Times, O’Rourke officially ended after his candidacy for president “failed to generate significant support.” There’s a longer explanation by O’Rouke on Medium explaining the details if you care to read that as well.

“Our campaign has always been about seeing clearly, speaking honestly, and acting decisively,” he claimed on Twitter. To some degree, I give him credit for speaking clearly and honestly about how far to the left the Democrats have moved during this election cycle. I also appreciate the fact that he made it clear what conservatives and Second Amendment supporters knew all along: the Democrats really DO want to take your guns. Yes, all of them.

For his part, O’Rourke infamous claimed “Hell yes, we’re going to take your AR-15, your AK-47” during a Democratic debate, an utterance that clearly played well with the left wing of the Democrat party, but had little appeal to Republicans, or more importantly, the centrists who will decide who becomes the next President of the United States of America. And, contrary to O’Rourke’s assertions in his concession missive, at this rate it won’t be a Democrat.

In the meantime though, I guess Bobby Frank won’t be taking my guns. Or any more of my time during the Democratic Presidential Debates. 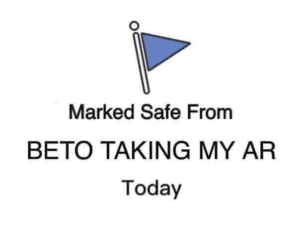