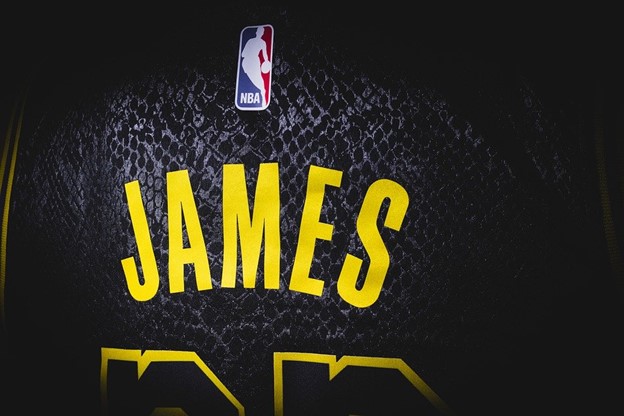 LeBron James is the most prominent figure in the NBA of the modern era. The baton was passed from Michael Jordan to LeBron as the icon of the game when the former retired in 2003 – the same year that LeBron arrived straight out of high school.

At the age of 35, LeBron is only two NBA Championships short of Jordan’s figure of six crowns, while the Los Angeles Lakers forward is only one short of matching Air Mike’s MVP awards. LeBron and the Lakers could be on course for another title in the 2020/21 season, being backed at +275 in the odds on NBA betting at bet365 to win successive crowns. The forward is still operating at the peak of his powers and it would certainly strengthen his claim to be considered the greatest player in the history of the game. When it comes to deciding the GOAT – Jordan and LeBron are the only two in the conversation.

Outside of the NBA, Jordan’s business empire has gone from strength-to-strength with his revenue from Nike worth up to $1.6bn, although other reports suggest that the Jordan brand has amassed over $10bn. LeBron is close to matching his exploits off the court, penning his own deal with Nike that could reach up to $1bn. It appears that the Lakers man is doing everything in his power to match the accomplishments of Jordan both on and off the court.

The question is, where will his ambition end? LeBron is one of the most politically active athletes in professional sports in the United States. He has voiced strong opinions against President Donald Trump and was a supporter of Hillary Clinton and Joe Biden in the 2016 and 2020 elections. The 35-year-old was not only an advocate of increasing voter turnout for the 2020 election, but he also created a voting rights group called More Than A Vote to protect the voices of African-Americans.

One of the key figures alongside LeBron in the movement was former First Lady Michelle Obama, highlighting the sphere of influence the forward has not only in the world of sport, but also in politics. Michelle Obama has been touted with a run for the presidential office in the future, following in the footsteps of her husband. An intriguing ticket for the Democrats in the future could involve an Obama-James run, although whether both parties would be interested remains to be seen.

LeBron has enjoyed a storied career in the NBA and as long as he continues to play to an extremely high level, it’s unlikely that he will be tempted to retire for a career in politics. However, if he continues to be a vocal presence in the Black Lives Matter movement, LeBron could be compelled by his sense of purpose to use his platform for a greater good. Trump has proven that anyone with a message that stirs with a loyal base can take an individual all the way to the White House.

LeBron would certainly be a popular figure. It’s more than plausible that LeBron could end up in the White House, whether serving as Vice-President behind an experienced political campaigner or even in the Oval Office himself. As the last four years have proven that American politics has been anything other than predictable.