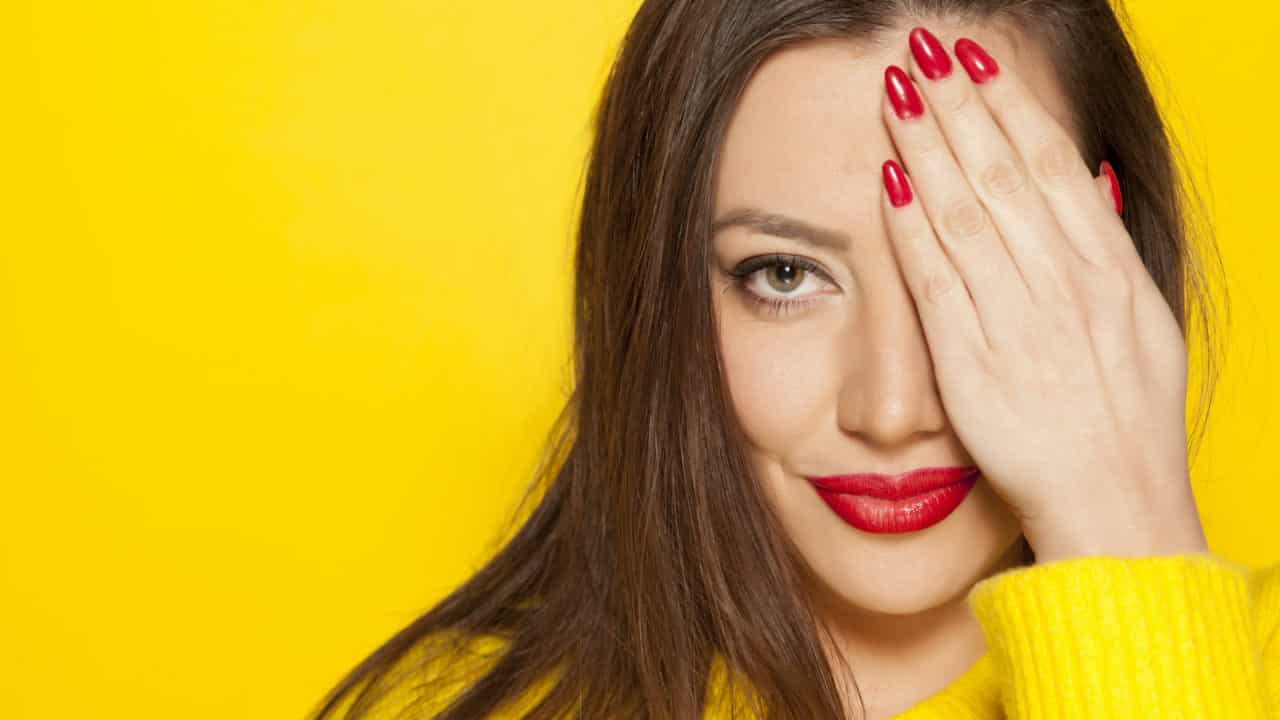 This first appeared in The Havok Journal on October 2, 2019. How are things today?

Now it is a Ukrainian scandal. Trump is about to get impeached.

Of course, this is the thinking of the left—the politicians on the left, the mainstream media, and the constituents who believe every word of both messengers (politicians and media). And while everyone is throwing jabs at this President and screaming from the top of their lungs he is going to be impeached, there is something more alarming and concerning few actually see.

Due to the over saturation of negativity thrown at President Trump from his rivals, America is missing out on a lot of major news stories. Many of which are incredibly alarming and if I was a Democrat politician, I would be elated knowing their media ally is not covering such.

A quick snapshot of some of the things the media has turned a blind eye to which actually can destroy the left:

1. Where is CIA Contractor Bob Levinson today? Why was he not released from Iran when the Obama administration had a few sailors released under a really unique and arguably immoral ransom payment to Iran? What was Bob really doing on Kish Island in the first place? And why were his CIA handlers, two analysts, merely asked to leave the CIA and walk free without Congressional Testimony? It could all have to do with one of the largest global money laundering scandals ever seen between former Iranian President Akbar Hashemi Rafsanjani and several Democrat and a few Republican politicians tied to the National American Iranian Council.

2. A multi-billion dollar deal under the Obama Administration to China unfolded and, who was the broker behind that deal? James Bulger, the nephew of known mob boss Whitey Bulger, and some assume another by name of Chris Heinz whom is the step son of John Kerry (Heinz’s attorneys refute this claim).

3. Now, some chatter exists in the Beltway that the Obama Administration actually helped Russia invade Crimea, Ukraine behind closed doors. Remember when President Obama slipped with a hot mic to a Russian leader saying something in the vein of “Once I get reelected…” Yeah, well there may be a reason why the Trump administration wanted to look into Hunter Biden and his father due to their Ukraine dealings and the Crimea episode may have something to do with just that.

4. Hillary Clinton email scandal continues thanks to recently released transcripts from a 2010 email exchange that had been previously redacted from related public releases. But hey, no one wants to discuss that because under the Obama Administration, there just wasn’t anything wrong–and certainly no need for an in-depth criminal investigation.

5. How many realized that when El Chapo was captured, in his possession was actually a weapon linked to the Fast and Furious scandal? Never mind, old news, no one cares, right? Well, based on how the media remains silent regarding anything that can be seen as damaging to the left, that is correct—no one cares.

Now, let’s be honest for a moment.

All these things are from the past. Happened in another life during a different administration. And We the People should only care about what is happening today which involves our current President, right?