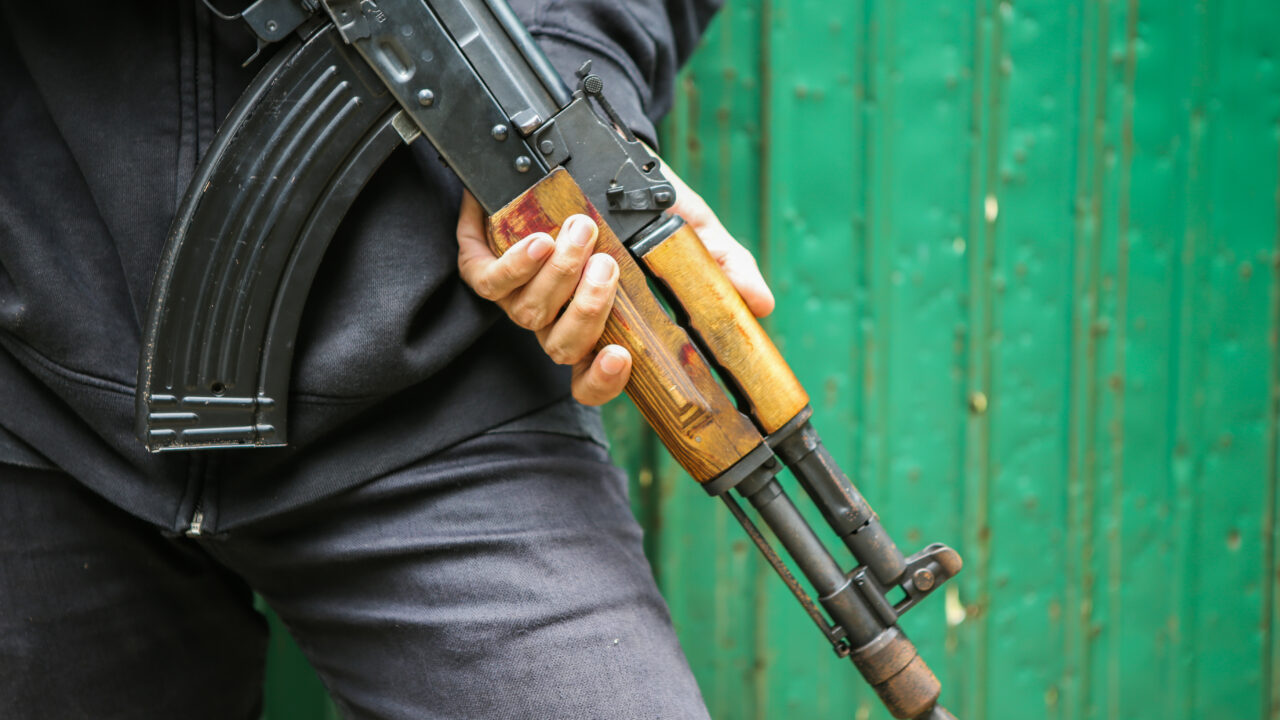 Natural resources are foundational to all forms of human security, and whoever controls those resources can assert the most influence on a state, region, or even geopolitically. As a result, people, groups, and states fight over resources ranging from water and agricultural needs to oil and minerals. These conflicts are often concurrent with in-group/out-group social identity dynamics and lead to insurgencies and violent extremism, primarily when economic disparities result. This post will briefly examine the two cases in Saharan and West Africa and Iraq and Syria.

West Africa and the Sahara have rich mineral and oil reserves that come in very high demand by developed countries and garner significant state revenues. For example, in Sierra Leone and Liberia, numerous civil wars have revolved around which ethnic or tribal group had control of their mines and oil facilities. These conflicts were often facilitated and financed by external entities with a vested interest in who had possession of these resources and would tip the scales with military support, usually in the form of mercenaries (Venter 2006). The term “conflict diamonds” refers almost explicitly to the precious gems from this region, and despite restrictions and boycotts, they are still used to finance insurgencies and internal strife (Dam-de Jong 2015). Although not necessarily explicitly the source of violent extremism in the Maghreb and Sahara, the oil reserves and processing facilities have often become targets for hostile takeover or disruption and destruction by extremist groups such as Boko Haram and AQIM (Al Qa’ida in the Islamic Maghreb) (Burridge 2017).

Similar to the previous example of Northwest Africa – the Maghreb – Iraq, and Syria have had their insurgencies revolve around control of their respective oil reserves. Da’esh (ISIS or Islamic State) would not have had the longevity or ability to expand without its revenues derived from its black market oil sales rapidly. With an approximate revenue stream of $550M a year from oil sales alone, Da’esh could easily finance and supply their insurgency for years against numerous states’ military interventions. Because Da’esh improved its capabilities and caused economic disruptions from its control of Iraqi and Syria oil reserves, it intensified the internal conflict. The massive influx of money and weapons from Da’esh oil sales invoked a more aggressive foreign military response from rival states such as Russia, the U.S., and Iran (Piazza 2016).

In closing, control over resources often causes violent extremism because of their close relationship with many human security elements. In West Africa, management of diamond mines and oil reserves was often foundational to the numerous insurgencies and coups over the last fifty-plus years. In the Maghreb, disruption of resources is an asymmetrical warfare method of striking out at the ruling body to inflict the most damage to a more powerful opponent. In Iraq and Syria, Da’esh did not necessarily fight for control over resources as a means of asserting control but as a tool to gain and hold onto power, even against much stronger enemies.

Dam-de Jong, Daniëlla, A. 2015. “The Role of Informal Normative Processes in Improving Governance Over Natural Resources in Conflict-Torn States.” Hague Journal on the Rule of Law 7 (2) (12): 219-241.