HomePoliticsInternationalOlympic Athletes Warned: “Use Your Voice… But Only After You Leave China” 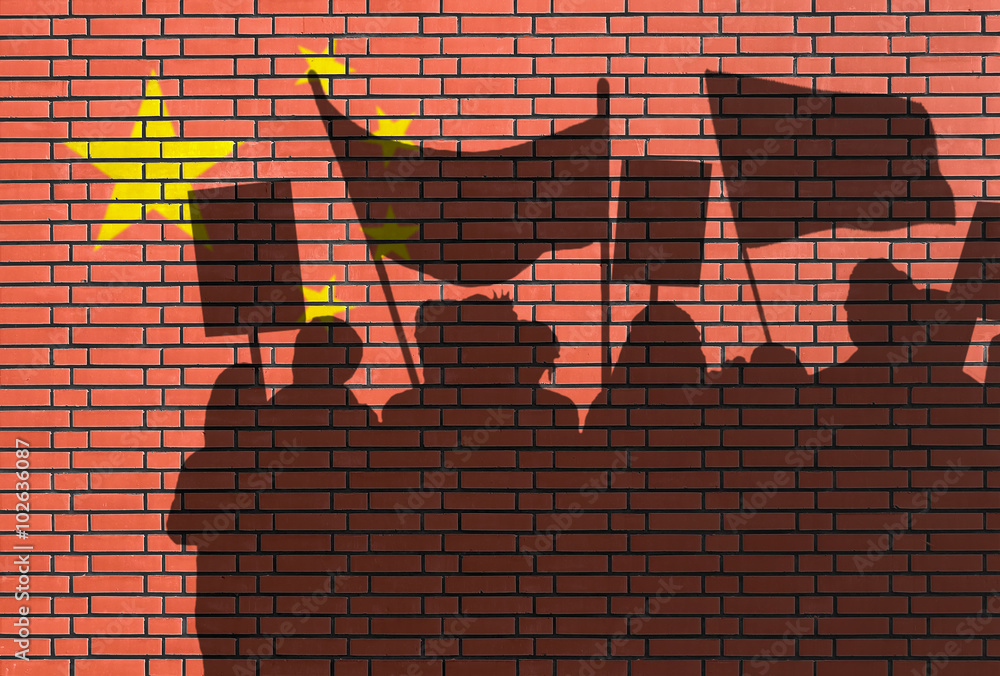 Olympic athletes have long used the Olympic games to amplify their activism. One of the most iconic examples of this is the “Black Power protest” conducted by US athletes at the 1968 games in Mexico.

Things are changing, however. The world is now so scared of China that not only did we skip two named variants of COVID to avoid the one that looks like the last name of China’s current leader (xi / Xi), athletes are also now being warned against speaking their mind during the Games.

The general director of an organization called Global Athlete warned at a recent Human Rights Watch meeting, that “There’s really not much protection that we believe is going to be afforded to athletes. So we’re advising athletes not to speak up. We want them to compete and use their voice when they get home.”

That’s unfortunate because there’s a lot that China is doing that is worthy of protest. From their mistreatment of ethnic Uighurs to their constant provocations of Taiwan, to their ultra-predatory usury through the Belt and Road initiative, there are quite a few things that could use some extra international attention. I guess we will soon find out who is really committed, and whose activism is merely performative.

But protesting against China is dangerous, from both a physical and economic standpoint, as the NBA recently re-learned. Oh, I have no doubt there will be political gestures made at the Olympics, they just won’t be against China. And the irony won’t be lost on me that representatives of my own country will use their time in the media sun to protest against our country–because they know there will be no consequences due to our freedoms–in a country which would imprison, murder, and/or economically ruin them if they were Chinese protesting against China.