HomePoliticsInternationalOil and Water: Conflicts Over the World’s Most In-Demand Resources 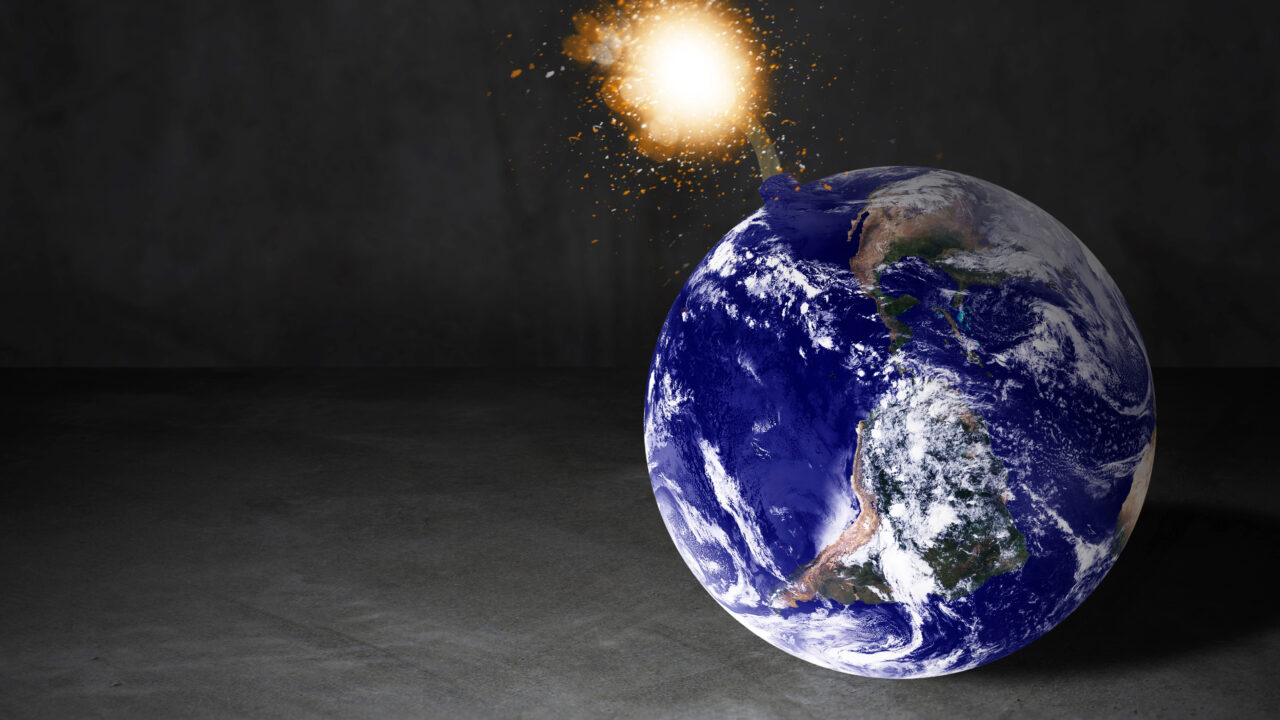 Throughout its long history and control over resources, people have fought over resources, which has led to both imperialism and internal strife. Even in the post-colonial era, mineral rights have often fueled corporate-funded insurgencies and external state-sponsorship of regime change (Dam-de Jong 2015). Both foreign mining companies and representatives of European governments funded mercenaries in Western and Central African states to install regimes more amicable to signing over those states’ mineral rights (Venter 2006).

None have seemingly caused more conflict than the battles over controlling oil and natural gas supplies and refinement. However, the fight over usable water access is imprecise, mainly because it is a staple of life and integral to agricultural industries. This article will examine some of the factors contributing to the wars over water and oil and how decision-makers can address these sources of conflict in the future.

Many legislators, researchers, and humanitarians believe that water, being a necessity for survival, should be considered a human right and available to everyone globally (Arden 2016). Unfortunately, clean, potable water is rarely accessible to all communities, especially in the developing world, and often comes at great expense to provide it to the populace as a service. Expansive irrigation systems for agriculture and drinking water, desalinization facilities, sanitation, purification plants, sewage processing, and even bottled water distribution all involve substantial expenses to provide water to communities. While it does not always incite an armed conflict, it does create contention between those with significant financial investment in water distribution and those who believe these vendors should provide it free of charge as a human right (Tiboris 2019).

The disconnect between humanitarians’ and entrepreneurs’ perspectives derives from research indicating that only three percent of the Earth’s water is drinkable. Glaciers comprise two and a half percent of that, and the rest is either polluted or saltwater (Orlando 2015). With only half of a percent of the water on Earth naturally drinkable, conflict for access, be it armed engagements or fiduciary negotiations, is inevitable. A right versus a service regardless of necessity. The argument often boils down to whether the cost-benefit of providing clean water to a community in agricultural productivity and lowered morbidity rate favors the expense of improved sanitation and water distribution (Vandenhole and Wielders 2008).

Governments have also weaponized water against populations as a method of subjugation and mitigating insurrections. For example, Saddam Hussein drained the lush marshlands around Bazra to better control the Marsh Arab population during his regime. Turkish and Syrian governments have similarly often used access and distribution of water to impose their will on Kurdish-controlled regions and exert diplomatic and economic pressure in opposition to Kurdish autonomy in Iraq. Unscrupulous developed states have also used manipulative tactics to influence developing states into selling their water rights, resulting in increased instability and conflict. One case example is Somalia. Overfishing by foreign entities and waste disposal by Russia and China has decimated the local fishing communities who have resorted to piracy or terrorism to supplement their income (Sumalia 2014).

Finally, the conflict over resources is fought on many different fronts and takes many forms. In many cases, industrialized nations take advantage of more impoverished states, exploiting preexisting conflicts and insecurity to stoke exploitable corruption and instability. Oil and minerals are the most common resources competed for, but water is one imperative to human survival. Only a fraction of a percent is useable for drinking and agriculture, making it an extremely scarce resource that costs substantial sums of money and effort to provide to the global population. The financial and labor-intensive investment puts humanitarians and those in need into a passive conflict with those providing the service of sanitation and water distribution. Should access to clean water, and other resources, be a right at the expense of those significantly invested in creating or providing access to it?

Between water and oil, the latter is more likely to have the probability of being the more significant source of security concerns in the future. While water is a perishable resource requiring filtration, desalinization, purification to be useable, oil is a far more finite resource that is relied on for just about everything from plastics to fuel, including making water potable. The simple fact that petroleum-based fuel is a necessary component that states’ contemporary militaries needed to fight over water resources, making it more likely to be a source of conflict. Water is essential for human survival, but everything else depends on oil products.

Energy independence is a challenging goal to achieve, especially for states without oil reserves and processing abilities of their own, and it opens them up for coercion and exploitation. Even countries with some oil reserves and production capabilities are at the mercy of more oil-rich states who can manipulate oil prices by flooding or choking the market (Kelanic 2016). Oil production and distribution have also been the source of inter-state tensions, creating long-term rivals such as what caused Iraq’s invasion of Kuwait in 1991 and a significant element of the current Cold War-style conflict between Saudi-Arabia and Iran. Under intense international sanctions limiting its ability to profit from its oil production, Iran regularly finds means and methods of disrupting Saudi Arabia’s oil distribution and revenues (Jones, Newlee, Harrington, and Bermudez Jr 2019).

Lastly, oil power even translates to civil conflicts where the party who controls the oil is in a more advantageous economic and military position. A perfect example is Da’esh (ISIS or Islamic State) seizing control of Syrian and Iraqi oil fields and using the black market sales to finance their militarized caliphate. The shift of over a million dollars a day from one party to another dramatically shifted the balance of power between Da’esh, Syria, and Iraq and their ability to combat one another (Humud, Pirog, and Rosen 2015). Similarly, the Yemeni Houthi rebels striking at the Saudi’s oil supply and production facilities threaten that state’s economy and ability to finance its ongoing military endeavors not just in Yemen but wherever else it is pushing back against Iranian hegemony (Blatchford, Etebari, Gerlach, and Hayward 2015).

Water and oil will continue to be sources of conflict globally. Water is a necessity for life, making it vulnerable to weaponization against rivals, and requires an investment of money and equipment to be drinkable. Oil is at the heart of keeping the modern world running as an integral element to shipping, production, and energy. Looking towards the future, the next conflict over oil and water will be between Western liberal democracies’ environmental movements and the developing world. Water protection and green energy initiatives are expensive and difficult to implement, setting unrealistic expectations on impoverished nations. A supplemental article will address this mounting conflict regarding food, economic, and environmental human security elements.

Dam-de Jong, Daniëlla, A. 2015. “The Role of Informal Normative Processes in Improving Governance Over Natural Resources in Conflict-Torn States.” Hague Journal on the Rule of Law 7 (2) (12): 219-241.