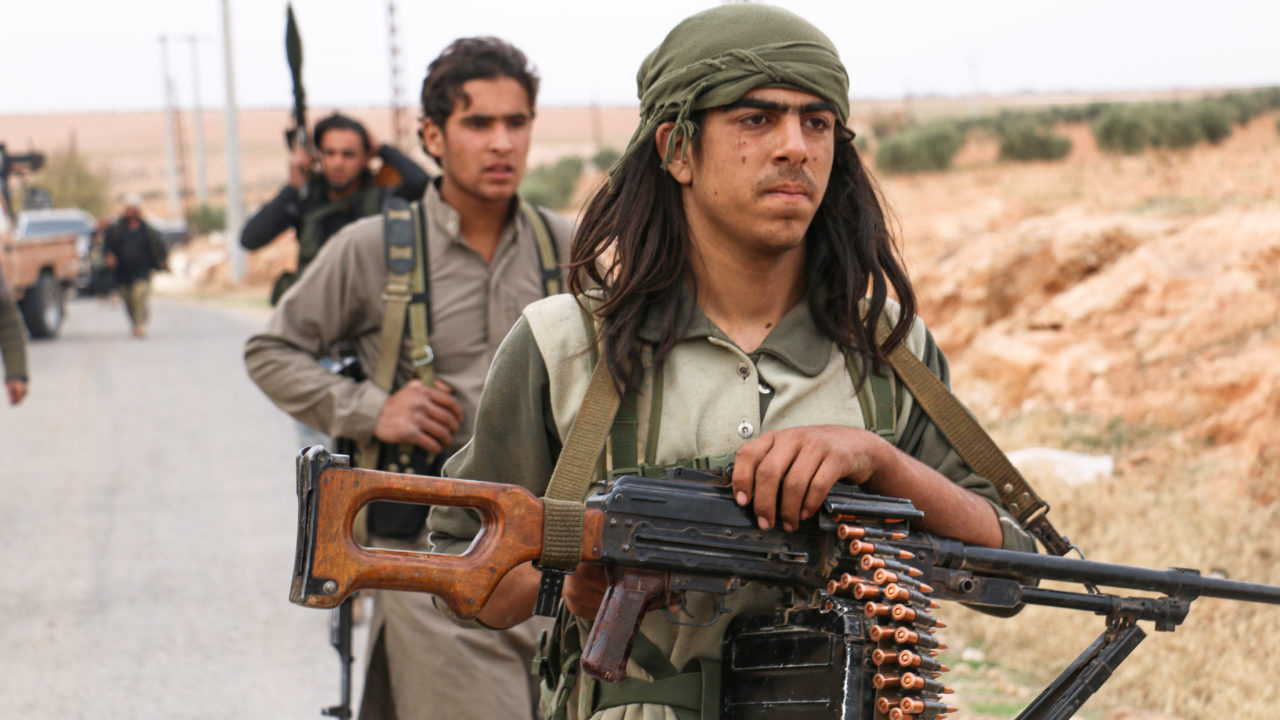 On Mother’s Day, I read about the bombing of the girl’s school for the Hazaras in Kabul and I wept. The death toll has risen to 85. A part of my heart is buried in the Afghani soil that absorbed my son’s lifeblood. So my heart is sensitive to the cries of the mothers and children and civilians who suffer. In reading that article I thought, “This is the fate of female Afghanis under the Taliban after our troops leave.” I hate war and have mixed feelings about pulling out of Afghanistan.

The book I edited and published by Blackside Publishing entitled A Soldier to Santiago, Finding the Warrior Path to Peace describes the efforts of a Navy Seabee who spends his entire deployment repairing schools that are repeatedly destroyed by the Taliban. The Taliban even violently assassinated any Afghanis contracted to work on the schools.

On Twitter on Mother’s Day, I also read what @Matt Zeller wrote: The morning after @JanisShenwary saved my life, I found him eating alone in our chow hall. I sat down & thanked him for saving my life—it was the first real conversation we ever had. I asked him why saved me. His answer changed my thinking on Afghanistan forever.

He said, “you are a guest in my country, I die before you do.”

“My mom would kick my ass if I joined the Taliban.”

It wasn’t the answer I ever expected to hear. “I don’t understand, I thought women didn’t have any power over here?”

“You know nothing of Afghans,” he said, staring into my eyes.

“Ok, first lesson, Afghan men can do nothing without the blessing of their mothers.”

“So you’re telling me everyone on the other side of yesterday’s battle had their mom’s permission to be there, to be Taliban?”

“If their mom is still alive, yes,” he said as he chewed a bite of some Na’an bread and dipped it into some sort of Afghan yogurt.

“What makes your mom so much more enlightened than their moms? Why does she forbid you when theirs allow them?”

“Because she can read and write for herself. She has read the Quran, she knows what the Taliban preach isn’t Islam, it’s bullshit.” He put his Na’an down and stared into my eyes, “Why do you think the Taliban burn down and attack schools for girls? It’s because they fear moms like mine.”

Matthew Griffin, a former Rangers, co-founded Combat Flip Flops to provide jobs for Afghanis making flip-flops and to use the profits to educate Afghani women. As Griff says, “Educated mothers don’t raise terrorists.” His goal was to educate 100,000 Afghani girls. Combat Flip Flops got its start in Afghanistan, where cofounder Matthew Griffin and his two partners, Donald Lee and Andy Sewrey, Griffin’s brother-in-law, served seven deployments among them.

So many of our children were killed in a country that no army has ever really defeated, except for Gengis Khan, who raped and pillaged his way through that country. The Hazaras, a persecuted minority, are the descendants of Genghis Khan.

If you want to learn more about the violence perpetrated against women in Afghanistan before Operation Enduring Freedom, read Gayle Tzemach Lemmon’s inspiring book about women who found ways to survive. The Dressmaker of Khair Khana: Five Sisters, One Remarkable Family, and the Woman Who Risked Everything to Keep Them Safe.