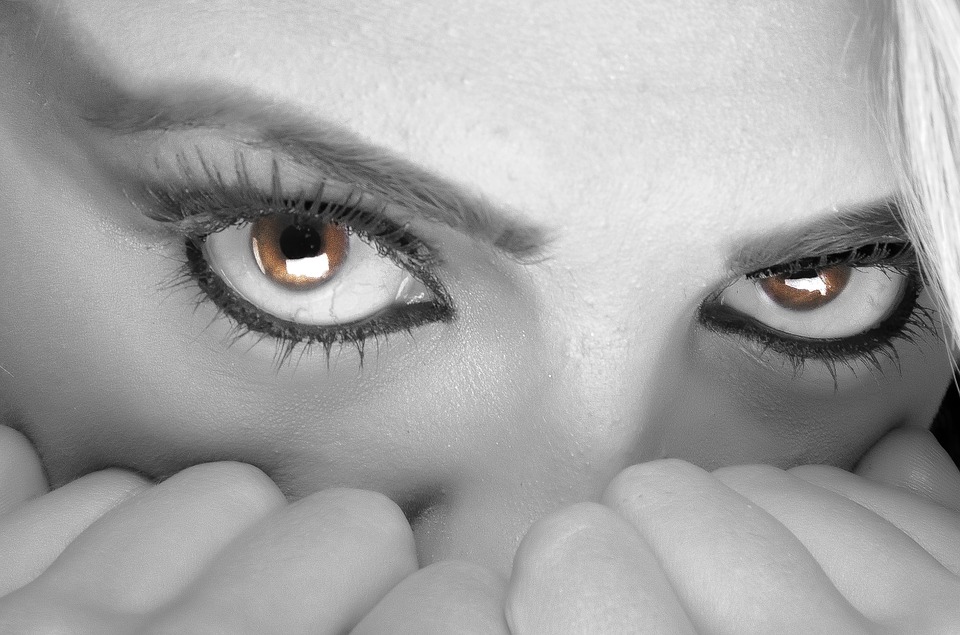 Why the American Public Should Not Fear Terrorists
by Marshall McGurk

This first appeared in The Havok journal August 31, 2015.

“The only thing we have to fear is fear itself.” Franklin Delano Roosevelt’s words from his first inaugural address on March 4, 1933 are more appropriate now than ever before. His tirade against fear was meant to bolster the morale of a nation wallowing in the depths of the Great Depression, but it is equally important in our twenty-first century battle against terrorism. Global disorder may abound, but if we truly believe America is the greatest nation, with the most powerful military in the world, then we have no need to fear.

Read FDR’s signature speech and it actually gets better…and more poignant. He calls fear a, “nameless, unreasoning, unjustified terror which paralyzes needed efforts to convert retreat into advance;” a bold, yet truthful indictment. Americans must remember this as terrorist groups take up bandwidth, airtime, and ink in global media outlets. Nothing good has ever come from collective fear. FDR knew this to be true, and we must remember it now.

Boko Haram, al-Qaeda, and the Islamic State of Iraq and the Levant (ISIL) are horrific cancers in the body of the international community. They deserve to be systematically eradicated. Terrorist groups recruit and propagandize globally, terrorize transnationally; ruthless and extremist in thought, word, and deed. They do mean to do many people harm; however this does not mean the American public should fear them to the point of paralysis.  If you do fear them, do not cower away.  Be like SFC Nate Chapman: “Stand up and Do Something.”

ISIL is not targeting the United States or its armed forces members in any meaningful or effective manner. ISIL, unlike al-Qaeda, seeks reestablishment of the Caliphate, first and foremost. Read its leader’s declaration and you’ll find among all the ideological mumbo jumbo the sole desire to strike out solely against apostate Islamic leaders and nations. There are no “Death to America,” or “Death to Israel,” statements in the declaration. On the contrary, Egypt, Tunisia, Libya, and Iraq are specifically mentioned. It is no surprise ISIL is present in those and other Islamic countries; ISIL clearly states their intent to attack them.

Meanwhile back here in America, “thank you for your service” is a meaningless phrase when spoken from a fearful tongue. Politicians are fearful of transferring Guantanamo detainees to U.S. prisons, but there are over a dozen known terrorists at ADX Florence. Do politicians not trust our federal and local corrections officers can handle the job they are trained to do? Americans are fearful of ISIL and the possibility of “sleeper cells” within the U.S, yet September 11, 2001 and February 26, 1993 remain the only two foreign terrorist attacks on U.S. soil.

People fear Jihadi John, Abu Bakr, and high seas piracy. Did America forget how Navy SEALs killed pirates on Easter Sunday, or how intelligence agents and special operators hunted down Osama bin Laden to his Pakistani hideout in the middle of night? Those actions occurred because the decision maker did not fear, but instead trusted his people on the ground to deliver success. Trust, not fear, won the day. Damn straight.

As a Special Forces soldier, I find fear insulting.  Irrational and unjustified, those who fear distrust our collective capability to overcome problems. We have the greatest military, intelligence, and law enforcement agencies in the world; trust us to protect you. This is not about bravado or machismo.  It is about acknowledging the terrorist threat, respecting their capabilities, and then crushing them mercilessly on the physical, cyber, and ideological battlefields. We cannot expect to win if we cower in fear with our heads in the dirt.

Stand tall, America. ISIL is not coming to cut off your family’s heads in the middle of the night. Boko Haram is not going to kidnap and rape your teenage daughters. Terrorist groups remain violent and deadly, but America is stronger. Rough men and women stand ready destroy the threat on your behalf.

Stand with us. Disavow fear.

Marshall McGurk is a Special Forces-qualified officer with operational deployments to both Iraq and Afghanistan, and is currently serving in the Army Reserve.  The views here are his own and do not express the views of the Special Forces Regiment, the United States Army or the Department of Defense.