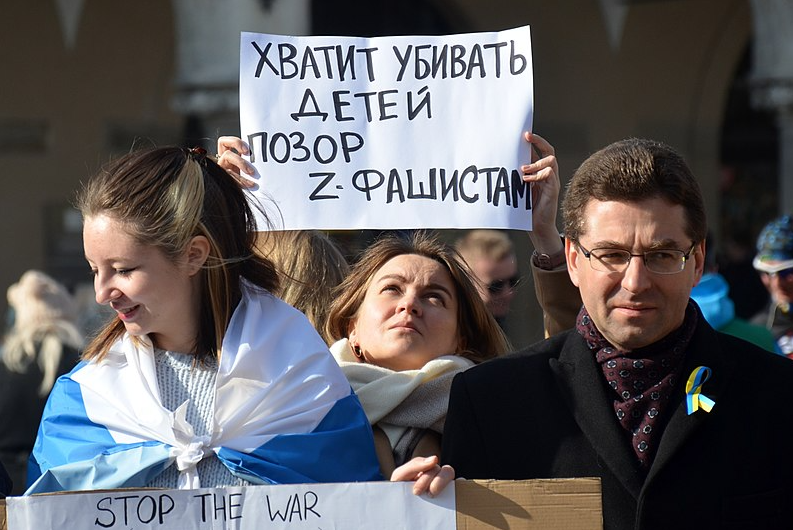 Diaspora is rooted in conflict as a consequence of the political culture of the host nation with the host nation playing a significant role in what form of nationalism develops. Often, how a diasporic population is received and integrated into the host society determines the direction of nationalism. Of course, exceptions and variables affect nationalism among the host and populace in the diaspora, but it ultimately resides in assimilation and acceptance.

Colonialism, mass migration, and now globalism are the primary factors to consider when discussing diaspora and its impact on political culture. In many regions of the world, there is not much of a sense of nationalist pride, and it tends to be naturally more tribal. In pre-industrialized Latin America, for example, many inhabitants did not affiliate themselves with a particular nation-state. Instead, they were more inclined to identify with tribal and familiar roots, such as native or Mestizos (Siekmeier 2015). As the Latin states became more developed and garnered independence from colonial rule, a greater sense of nationalism arose in the various nation-states. Still, pockets of diasporic populations did not prescribe to a shared national identity. The same is mainly accurate regarding Afghanistan, with prevailing Pashtun, Dari, Uzbek, Tajik, and several other ethnic and tribal divides. However, the difference between Latin America and Afghanistan is that the former found unification in predominantly economic interests. The latter unified from foreign power threats, and many tribal differences and rivalries were set aside against a common enemy (Hyman 2002).

Immigration, be it economic or due to conflict, is also significant in determining the political culture and nationalism of both the host nation and diasporic population. Many have long referred to the U.S. as the “Melting Pot” of the world, and the political climate of the late 19th century to early 20th century was a classic example of this. Immigrants from all over the world flocked to the U.S. for new opportunities, to escape their homeland’s hardships, and to establish themselves as Americans. Many held onto their national roots and settled in similar ethnocentric neighborhoods such as “Little Italy,” “Chinatown,” and “Little Odessa,” but by and large wanted to become Americans. The overwhelming desire to assimilate into American culture and society demonstrated the difference between having a specific social identity versus being an actual member of that society while holding onto their national heritage (Knott 2017; Lawrence 2009). However, rejection by the host nation’s populace or government, even minimally, has often led to the creation or acceptance of ethnocentric criminal organizations such as the Costa Nostra, Irish Mob, and criminal street gangs.

Within the scope of immigration, there is a creation of a unique environment amongst the global Jewish population – American, European, and Israeli – social studies examinations can identify some of the contrasting political culture and nationalist trends. For example, Sabra or Sephardic Jews see themselves as true Israelites. While accepting of Yekke, or Ashkenazi Jews, from Europe and the Caucuses, there were and still are cultural clashes between the tribes over Zionism, a form of Jewish nationalism (Butler-Smith 2009). There was further divergence in social identity among the Ethiopian Jews, many of whom fled from persecution to Israel but retained a sense of pride in the ancestral heritage dating back to the time of the Egyptian Pharaohs. The American Jewish population, on the other hand, after World War II, was much more unified in accepting other Jewish tribes and adopting a less aggressive or rigid form of Zionism in their Jewish nationalism. Though most American Jews believed that they could live safely in diaspora from Israel, this put them into conflict with many of the Sephardic Jews that believed that it was a form of self-exile and in opposition to Zionism (Butler-Smith 2009).

In closing, globalization has added a unique element to the idea of nationalism, diaspora, and the impact political culture has on each. International governmental organizations and embodiments like the European Union or NATO can create a geopolitical diaspora by a population whose cultural differences can form a unique form of diaspora. Turkey and Germany are good examples but divergent in their respective cases. Germany primarily chose to reject German nationalism in the wake of World War II to avoid the atrocities that begat the conditions it created post-World War I. On the other hand, Turkey has spurned attempts to make significant cultural or societal changes as conditions of its inclusion into NATO or the EU, manifesting in cross-cultural conflicts and division. These contentious differences have been principally set aside in favor of a necessary strategic partnership (Curley 2009).