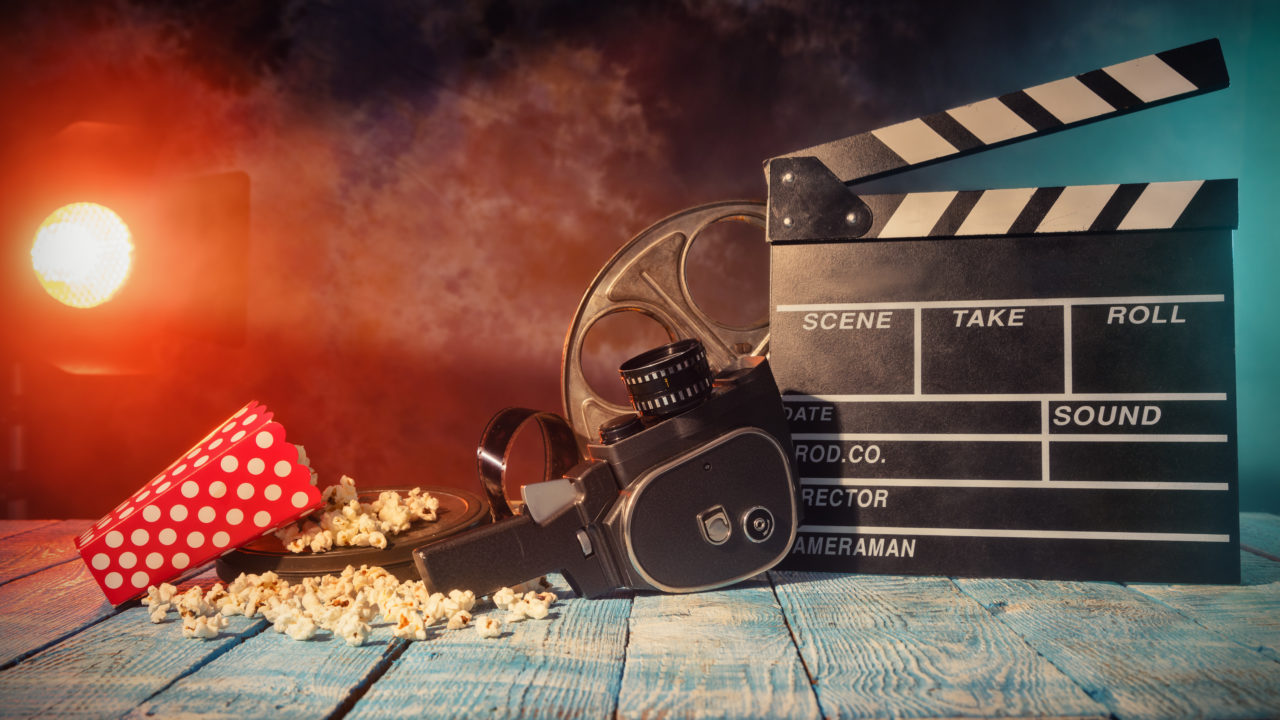 Humans are visual creatures. When we compare text, audio, and visual cues, our brain process visual cues relatively faster. According to a study, we remember, 80% of what we see as compared to 20% of what we read.

This is why the world of literature, art, and film are full of symbolism. From being overt to being relatively hidden, the pop culture is full of symbols that leave every lasting impact on the minds of the viewers.

Symbols are an integral part of any art piece that we consider part of pop culture. Symbolism in culture and literature is very popular topic among students and many of them write essays on symbolism, which have some insightful ideas on this topic. Symbols activate the imagination of the audience and add depth to the overall story.

Symbolism is very often used in films, books, TV shows and adds new hidden meanings to these works (for example, such TV shows as Black Mirror, Stranger Things use a lot of symbols). Let’s see what does symbolism means and then take a look at few very common symbols that we see a lot.

What does Symbolism Mean?

You must be asking what does it means. Simply put, symbolism is the representation of one thing with the help of another. This can be done using colors, characters, images, etc. Here are a few examples that will help you understand this a bit better.

One of the memorable symbolism example in Christopher Nolan’s Inception is the spinning top, Cobb’s totem. This top shows the differences between dream and reality for Cobb. Moreover, since the top belonged to his late wife, Mai, it symbolizes his guilt & regret for her death.

In the final scene of the movie, we see Con moving away from the top. The purpose of symbolism here is to show his letting go of all the guilt, regret, and pain and his moving on with his life and family.

It could also mean that he is willing to let go of the dream life to live with his kids in reality – or vice versa.

Another example in films is the symbolic usage of roses in American Beauty. In this movie, the roses aren’t a symbol of romance – rather, they symbolize Lester’s frustration with his wife.

For instance, at the beginning of the movie, Lester & Carolyn are discussing the lack of romance between them while Carolyn snips the roses in her garden. Similarly, we can see that Carolyn is in complete control of the roses.

They are neatly and systematically placed by Carolyn everywhere. The purpose of symbolism here is to show the lack of freedom that Lester has. In contrast to this, the rose petals are spread out and free in Angela’s presence.

This means the liberation that Lester feels and associates it with Angela.

For us, oranges and orange juice are nothing more than tasty food items. However, in the popular movie The Godfather, they are used as harbingers of danger.

For instance, when Vito Corleone is shot & ambushed in the street, he is buying oranges from a stall. Similarly, at the meeting of the five families, there are bowls of oranges on the table. By the end of the movie, Michael takes out all the five families.

Most memorable of all is the orange grove where Vito Corleone dies while he is cutting up oranges and playing with his grandson.