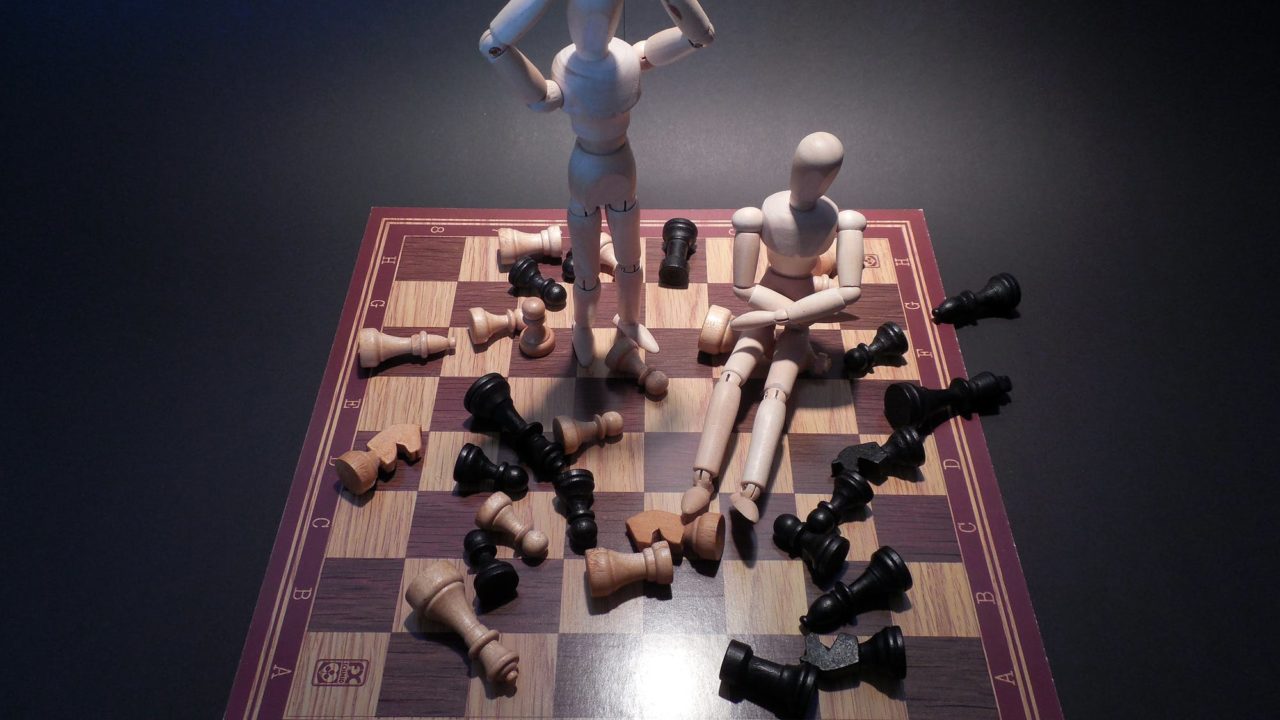 I’ve got something that has really been bugging me here lately. No matter what the issue, people are using veterans to make thier point. Left and right, we are politicizing the men and women who offer up their lives in defense of this country. We see it every day, if the left wants to make a point, they post pictures/memes/statements from a <insert conflict here> vet as defense of their side. Exactly the same thing on the right when they hold up veterans as a legitimization that their side is the patriotic one.

Let’s be clear, veterans fought/fight for our freedom, our right to choose. Yes, those veterans have their own view points and thoughts that may lean left, maybe right, or maybe they just want to be left alone; but truth remains strong, they volunteered to protect the basic ideal of freedom as defined by our founding and constitution. It’s in the oath we took when we joined. As such, freedom is choice, plain and simple. Maybe that choice is to kneel for the anthem or it’s to stand. Maybe it’s for healthcare for all or maybe it’s self-reliance. To burn the flag or to protect it. It simply doesn’t matter. As long as your actions do not cause harm, or infringe on the rights of another, you should have a choice (freedom) as to do as you wish, as well as have the fortitude to accept the consequences for it.

I will speak only for myself. I honor your right to kneel for the anthem. I will defend your right to burn the flag. I will be outspoken in my defense of your lifestyle/religion/insert social issue. However, I also defend my, and others, right to be outspoken against those actions. I will stand for your right to burn the flag as “protest” but I will also call you a asshole for doing so and will most likely look to protect that flag from further disgrace. You want to kneel for the anthem, that’s fine by me, it’s your choice, but I will also be outspoken in my belief that you are only doing it because it’s the latest trendy “social statement” and that you dishonor the sacrifices of those who gave you that right. I defend the right of the Westboro Baptist Church to protest, even though I have an intense hatred, yes hatred, for what they stand for and despite the fact that I would most likely violate their rights should I ever be in close proximity of one of their protests. The list goes on. The point here being, recognizing and supporting the rights of another is not the same as condoning/agreeing with that person and that’s where veterans are often brought in. “Look, this veteran agrees with me, so you must too, or you hate veterans or are unpatriotic”. It’s a false equivalency that is pushed on us every day and with increasing frequency. Defense of freedom means defending even those things with which you disagree. 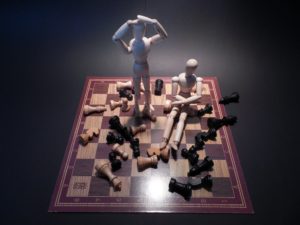 With all the cries of “freedom of speech”, it is often a veteran that is held up as justification for a specific side. First, there is a grave misunderstanding of what the first amendment provides. It is a protection from punitive action from the state, it is not a carte blanche reprieve for you to do what you want and be removed from the consequences/criticism of your actions. Second, people seem to forget that “free speech” works both ways. Yes, you have the right to state your opinions/protest as you see fit, but others have the same right to speak their own opinions to the contrary. Third, in a move that was started more than a decade ago, we are seeing politics/politicians doing nothing more than to seek to divide the people. With each successive administration, it seems to get worse. The reason is simple, if they keep us focused on bread and circuses, we won’t see what is happening behind the curtains. They do this by trying to position vets as symbols of morality in support of a position. With each political cycle, we watch as our “leaders” use veterans as political pawns. The best example is when politicians put forward a bill that is “for the veterans” but includes so much ideological pork and nonsense that it can’t be passed, then claim <insert side> hates veterans! The left and right both do it. It’s shameful and frankly disgusting.

So just stop. Stop using veterans as pawns in your justification of ideological beliefs. Veterans can express their opinions for themselves, they don’t need to be held up as a legitimization for a specific side. I don’t speak for all veterans and all veterans don’t speak for me. We each have our own voices/opinions and we don’t need some pompous ass holding up a statement as “See, proof we are on the right side” then blast any other veteran as a turn coat for not agreeing. If politicians want to pass a bill to aid veterans, then demand that they pass only language that deals with veterans and not include bullshit so that they can claim a moral superiority when they don’t get the votes.

So….just….stop. And thanks for letting me get this off my chest.

This article first appeared in The Havok Journal September 25, 2018.