HomePoliticsSo… Is President Trump “Impeached” Or Not? 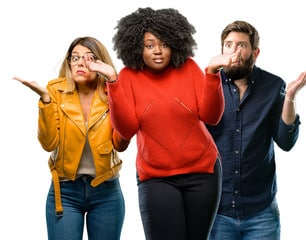 So… Is President Trump “Impeached” Or Not?
by Scott Faith

The vote is in.  On a mostly-party-line vote of 230-197 (with a handful of Democrat voting “no” and one notably voting “present,”) President Trump became just the third president in US history to be impeached by the House of Representatives.

Well, the entire Democrat Party and most of America seems to think so.  Making good on their promise to “impeach the motherfucker,” some members of the House seemed positively giddy after the vote despite their pretext of “sadness and solemnity.”

…but then something strange and unprecedented happened:  the Speaker of the House refused to send the Articles of Impeachment up to the Senate.  And that appears to be a problem.  What does that mean for the impeachment process and our nation?  No one seems to know. 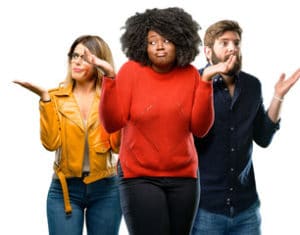 According to some news sources, including notoriously pro-left ones like Bloomberg, the process of impeachment is incomplete without the Articles going to the Senate for a trial:

Strictly speaking, “impeachment” occurred – and occurs — when the articles of impeachment are presented to the Senate for trial.

That hasn’t happened yet, as Speaker of the House Pelosi refuses to send them up to the Senate, where they are virtually assured of being defeated.  The article goes on to state,

The person writing the op-ed quoted above is not some uber-right Trump supporter.  In fact, he is Noah Feldman, a leftist Harvard Law School professor who previously testified that Trump should, in fact, be impeached.  He clearly believes that President Trump committed crimes and should be impeached.  He simply observes that, despite the hullabaloo, it just hasn’t happened yet.

Others, of course, disagree.  Fellow leftist, Trump hater, and Harvard Law professor Lawrence Tribe has been arguing with Feldman over Twitter (of course) saying that Trump was “forever impeached.”

So is President Trump “impeached” or not?  There does not appear to be a clear consensus, even among Democrats.  But whatever the status of impeachment, this latest twist in the saga further underscores the uncertainty and deep division in our country.  Trump was certain to get impeached by House and is certain to be acquitted in the Senate.  It’s time to remove the uncertainty and end the political theater and let the country move on.