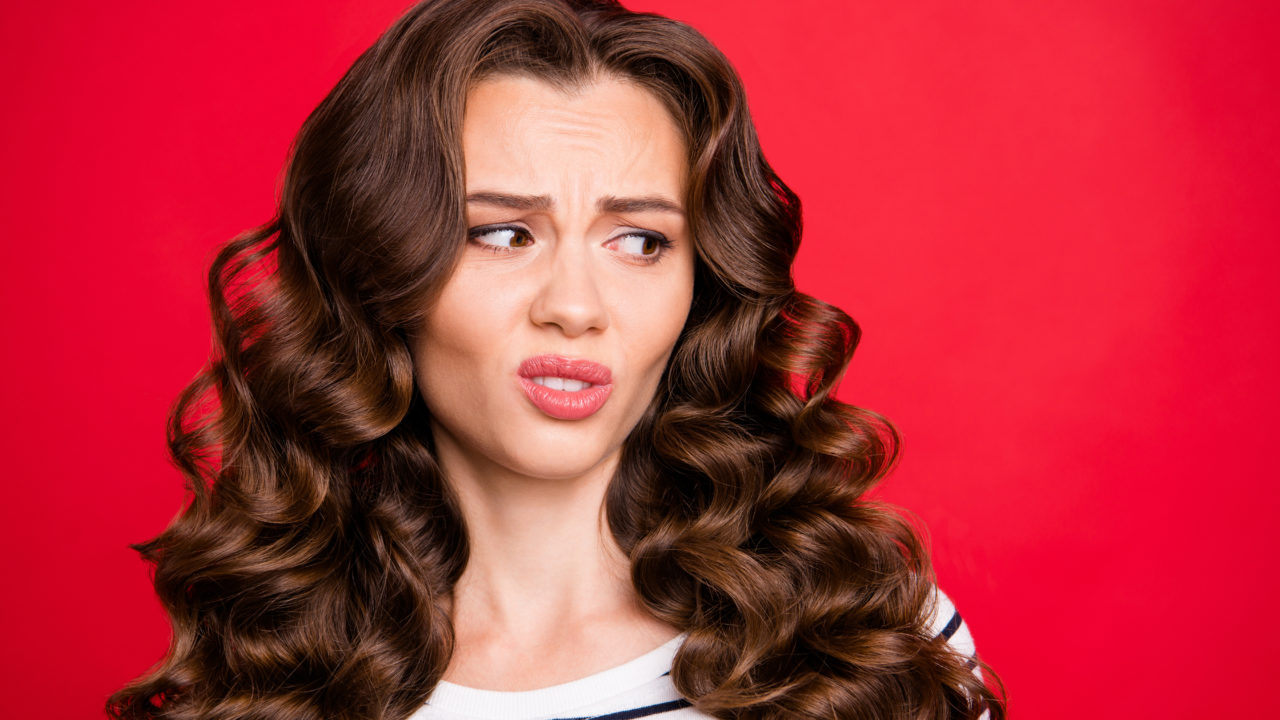 There is no upside to be had here for top tier D politicians. It looks cheap and petty because it is. It’s what happens when you let your hate override your reason, or at least your political savvy. The most they can gain is to bar Trump from holding any meaningful office in the future, and as they’ve just ably demonstrated, a party can put a person in office even if they have no intention of them doing the actual job. “He can’t run for office” isn’t the same thing as “he can’t run the show.”

I don’t see the Republican establishment ever clamoring for “2024: The Return of the Donald,” but if they do, not being able to run him won’t even be a speed bump. They just gotta get SOMEone in office, and it ain’t hard to find a puppet in politics.

I’ve had a strong dislike of Donald Trump for over 30 years. Very few of the fellow conservatives I know like him. But after 4 years of most of Hollywood, the media, academia, and the entire democrat apparatus beating him like a government mule every single day since he was nominated, they’ve gotten us to hate them more than we dislike him. And this “impeachment” after he’s already gone is just more evidence of how long they can sustain a tantrum.

It’s the nature of hate. They’re so fixated trashing him they’ve lost touch with how this makes them look. And given their current standard-bearers, they don’t need to be burning up any credibility. It’s been a long, long time since I’ve had any respect for ANYone in national politics. I don’t have a dog in that fight, so I can see how it looks from the outside.

And it don’t look good.