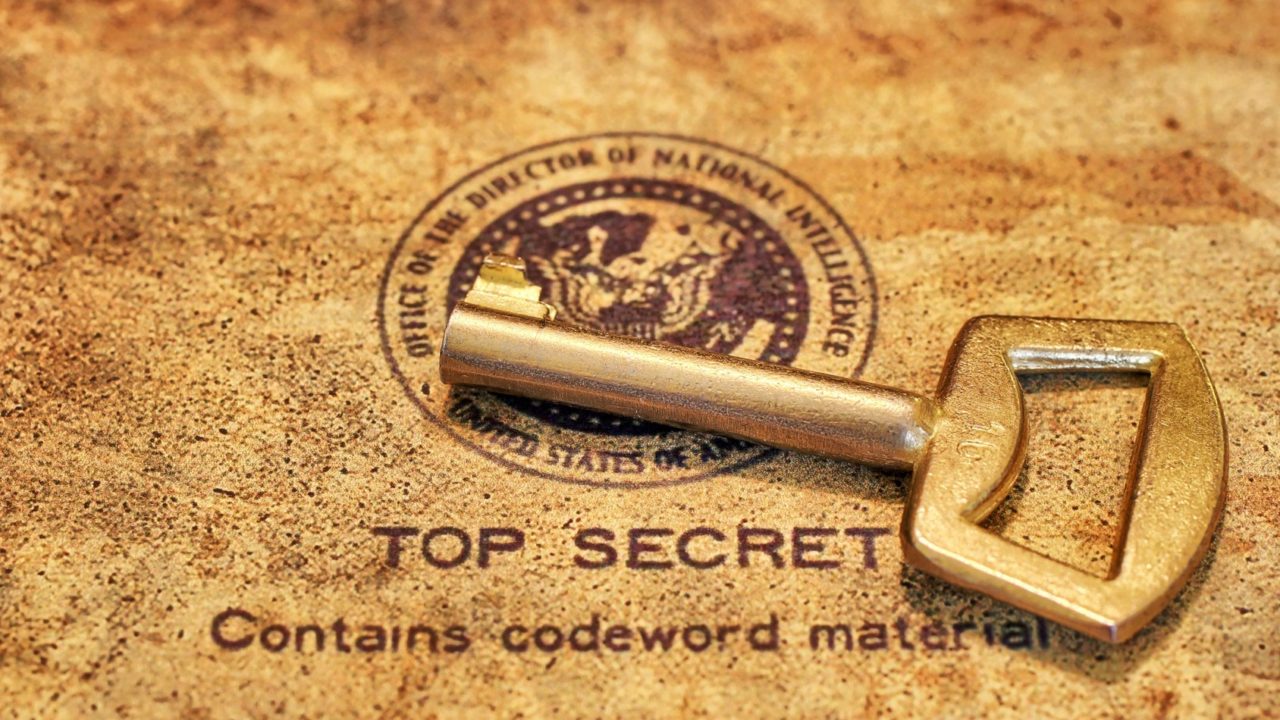 Since the world now knows some of the tradecraft used during enhanced interrogations due to the recently released Senate Intelligence Committee’s CIA Torture  Report, one must ask what is next? Will lawsuits be filed? Will government representatives, operators, or contractors go to jail? Or, will some wizard politician decide to take things a step farther by releasing information about programs even darker, more classified, than our enhanced interrogations?

Lawsuits against the US Government may eventually come about. In anticipation of this, several persons associated with the enhanced interrogation program wish to set some records straight. In fact, a new website is being built right now to do just that—set some records straight. And, it’s being built by several former CIA operatives along with other US Government officials who have in-depth knowledge about our enhanced interrogation program—all to counter allegations founded in the recently released interrogation report.

It is quite clear that no government employee involved in the enhanced interrogation program will go to jail. They were exonerated by the US Justice Department a while back. That doesn’t mean things won’t change with time though. The odds are, while such persons were once exonerated, hearing will come about one more time and they will be exonerated again.

As history repeats itself, contractors could and would likely be the first victims to a charge and actual sentence related to the enhanced interrogation program. Those who were previously exonerated from the US Department of Justice were government employees. Contractors were spared at the time. But now that things are public, it wouldn’t be surprising to see some contractors take the blunt end of the stick merely out of a US government sanctioned operation of world appeasement.

These are some of the things we should expect in the future—former spooks suing the US Government, more hearings, more exonerations, and some charges and sentences presented toward contractors.

The aforementioned should be concerning but not nearly as concerning as potential politically induced operations against  our military and Intelligence Community—the release of Unacknowledged Special Access Programs.

What are Unacknowledged Special Access Programs? Well, they are just that—unacknowledged. But to take it a step further, just know that metaphorically, they are programs that would make the Black Hole look white.

Getting any deeper into Unacknowledged SAPs is unnecessary. Just know they exist and depending on the type, “waived” and “un-waived,” Congress isn’t always in the know about these programs. Oh yeah, and many who work within the confines of these programs are not always, actually very seldom, US Government employees.

Unacknowledged Special Access Programs are necessary for US National Security interests. And like many classified operations, the everyday Jane and Joe American has no need to know about them—nor do the majority working within the US Government which includes even elected officials. But this begs the question about current elected officials and their desires for “transparency.”

How transparent do some elected officials wish to become? How much information are they willing to release to the entire world about national security matters, operations, and activities? A ton of formerly classified information has been released to the public already and now we have our interrogation tradecraft released as well.  What will be next?

Asking these types of questions should be concerning knowing a ton of classified operations exist still today. More concerning should be the thoughts that some elected officials are highly motivated to learn about and actually release to the public these very classified programs. Keep your fingers crossed whatever is released in the future is not a program the US government fails to acknowledge.