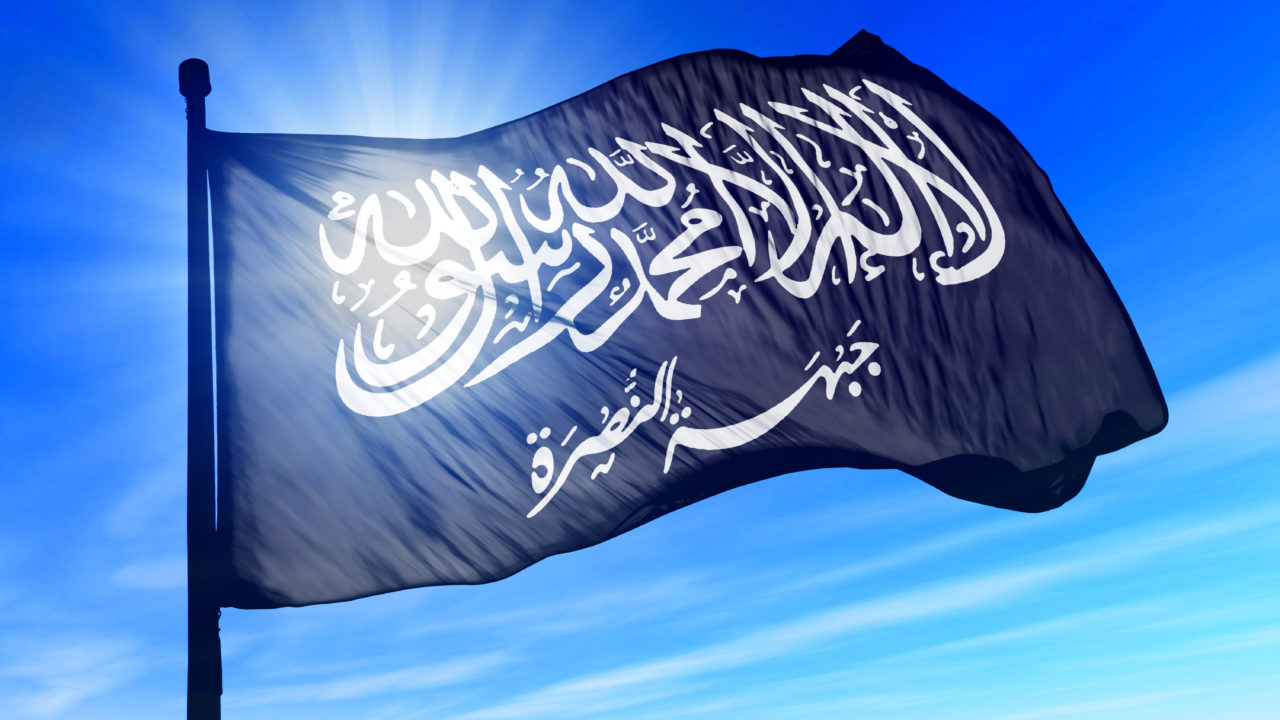 Islamists are annihilating Christians to the point of extinction in places like Iraq and Syria. The expansion of this Islamist movement is taking hold in other areas that once dominated Christianity–Nigeria quickly comes to mind. Micro pockets of Islamist movements at first infiltrating and then saturating the world, and in time their inevitable goal of a “World Caliphate” will be created unless something is done to prevent it.

There is a genocide taking place throughout the Middle East and parts of Africa. This genocide comprises of Islamists forcing Christians to convert to Islam or worse, killing them in droves. Some persons have turned a blind eye toward this genocide while others have been paying very close attention.

The Knights of Columbus, a Catholic fraternal order, is one of those groups that has paid attention to what is unfolding in Iraq and recently put out a call to action in an attempt to raise much-needed funds to assist Christians in Mosul and other parts of Iraq. The situation has gotten so severe that the Vatican itself has recently made a public statement concerning the ongoing genocide against Christians caused by Islamic State terrorists. 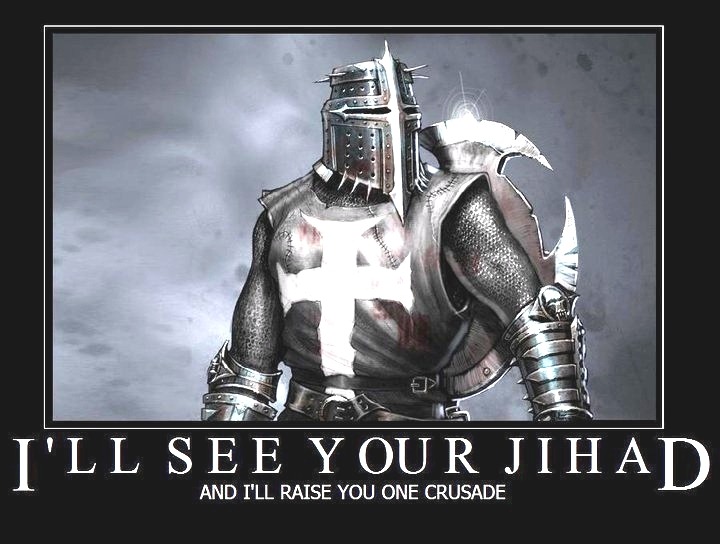 Christian groups are paying attention to the genocide throughout the Middle East and Africa. But where are world leaders today? Where is the outcry? Why is no one stepping up to the plate to truly take on these savages? Where is today’s equivalent to Pope Urban II?

In today’s day and age, world affairs are dominated by powerful nation-states.  But maybe politically appointed world leaders are not needed to counter the insurrection of Islamists. Maybe all that is needed is awareness and a bit of crowdfunding.

Everyone has seen crowdfunding work some cause to help raise funds for specific needs. Crowdfunding has been used to assist people in travel, create movies, patents, etc. It’s a charitable way to come together and donate some funds for a cause.

Could crowdfunding be used today to help raise awareness and actually bring enough funds to the table to help finance a major counter Islamist operation in places like Iraq? I believe it actually could work and to a degree, that scares me.

Some would argue billions and possibly trillions of dollars would be needed to fight and actually counter Islamists and their mass genocide activities. I disagree. Trillions? No way. Billions? Close but still not needed. Million? Probably but hey, Kickstarter allegedly raised approximately $612 million to date—six times more than Indiegogo. And, there are several other crowdfunding venues out there.

Knowing how much money has been raised since crowdfunding came into existence, imagine how much money could be raised that captures the interest of millions upon millions of concerned persons around the globe.

What would this raised money actually do to help defeat or counter the Islamists? Intelligence would be the first thing needed and interestingly, taking disruptive innovation practices to a whole new level, and creating a unique privatized Counter-Islamist intelligence system would not cost a whole lot of money.

Several years ago, without getting into too much detail, a unique intelligence platform was created in Eastern Afghanistan and western Pakistan. Very few people were actually on any form of payroll and technology, while used, was minimal.

Through this platform a unique Human Intelligence  (HUMINT) network was established and those in the know can easily argue it was the most sound and credible intelligence network created since 9/11. This entity was involved in the initial tracking of Osama Bin Laden, the freeing of a NY Times journalist held captive by the Haqqani Network, along with some other fascinating operations to include providing the needed intelligence for drone strike operations.

The aforementioned operation did not consist of hundreds of millions of operational funds unlike most nation-state-sponsored intelligence principles would cost. I have spoken to some persons involved in this specific operation and they claim it would cost approximately $2 million per year (operational funds and salaries) to replicate what they created in the Af/Pak region.

It’s all about infiltration folks which is why the cost is dramatically low. You infiltrate pre-existing entities willing to work with you, or alongside you. In this case, such an entity would work closely with the Kurdish Peshmerga and the Iraqi Special Operations forces. The privatized entity not only serves as an intelligence apparatus but also serves as a “train, mentor, and advise” role similar to Special Forces working alongside local indigenous forces.

Those reading this will claim there is no way this could work. Well, think about Major Jim Gant for a moment and his incredibly small entity in Kunar Province. He was successful in his operations. He was a very small entity working incredibly close with the local indigenous population. His operation could be replicated through a private system fully funded through crowdfunding mechanisms.

So yes, through crowdfunding, a privatized unique intelligence apparatus could be created along with a small entity of boots on the ground mentors, trainers, and advisors in places like Iraq. People are dying every single day by the Islamists and Christians who have a long history in Babylon are on the brink of total extinction through a horrid genocide.  It is time that something meaningful is done to stop it.