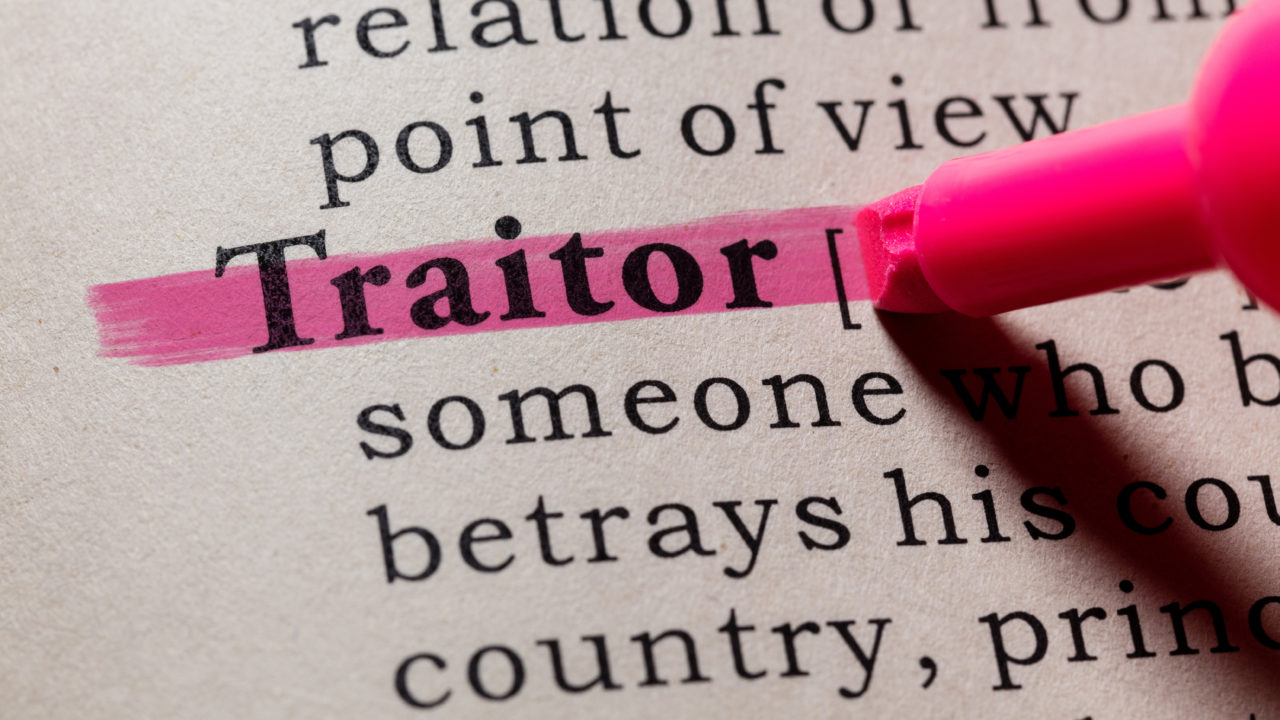 In June of 2013 Edward Snowden, employee of Booze Allen Hamilton and worker for the NSA, departed his duty station in Hawaii to go to China where he revealed classified information about the NSA and the activities that the organization had been undertaking in the United States and against foreign governments, some allied, some not, to the media.

Why did what he released cause so much fear, consternation, and outright anger?  Because the uneducated public allowed a media bonfire to become a firestorm as the winds of partisan politics whipped it up.  But then it faded.  The firestorm burned out. 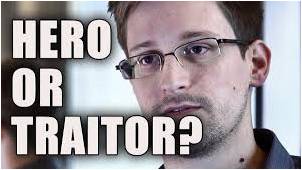 Is Snowden a patriot?  No, emphatically, completely, fully, unequivocally, no.  The information he released purported to show the government was spying on the private conversations of the citizens in violation of their rights.  That is a snow job.  When the Patriot Act was created and made law, it authorized the government to monitor the analog and digital spectrum and all forms of electronic communications for the purpose to find, fix, and stop terrorism which means that in practice, the NSA can legally listen to anyone and they can get a special warrant for any suspicious persons who meets the criteria.  They already have the legal authority to do exactly what Snowden said they were doing.  No one may have discussed it in an open forum but no laws were being broken and no one’s rights were being violated.  So what makes us safe?

The Fourth Amendment to the United States Constitution protects the rights of the people against searches, arrests, and seizures of property without a specific warrant or a probable cause.  Unless the information is available in the public view, where it can be seen by anyone, it cannot be seized and used in a court of law against a citizen as proof of their guilt.  It must be obtained specifically after probable cause has been established by alternate means.

What does that mumbo jumbo mean?  If a citizen sent a message, an email in this instance, containing the exact location and detailed description of a crime that they committed, and that crime has no relationship to terrorism, it cannot be considered admissible in a court of law if the sole reason that it was obtained was through spying by the NSA. The NSA cannot use the information that they gain against you just because you may have committed a crime; the fact that they got the evidence under the Patriot Act limits their ability to forward it to a law enforcement agency because they cannot disclose the source.

Mathematically it is impossible for employees at the NSA to listen to every conversation, text, email, or instant message sent out.  The number of digital messages and phone calls created in a day is incalculable.  So the fact that you had phone sex with your significant other is still sort of private.  The entire conversation is recorded, but unless you said something that triggered the computer filter to single your conversation out, then it gets stored along with billions of others.  I don’t know how many steps, filters, it would take before a human being listened to your call, but it would be no small number and you would have to mention many trigger words.

The same goes for your email or other media.  The Patriot act lets them gather the information but they can only use it when it is specific to the warrant they already have or a special judge agrees that it meets the criteria for another more specific warrant.     Releasing the information he gave up and the way he did it is treason not whistle blowing.  He singularly failed to understand the very foundations upon which this nation is built and attacked the perception of freedom at its core.  Unfortunately, he was aided and abetted by the media, who wanted a story and did not care about the consequences or the firestorm; they wanted exactly those things and he was also aided and abetted by an education system and a lazy population that is only willing to receive their information swilled out of the trough of whatever brand of media they chose to listen to instead of researching the information themselves. 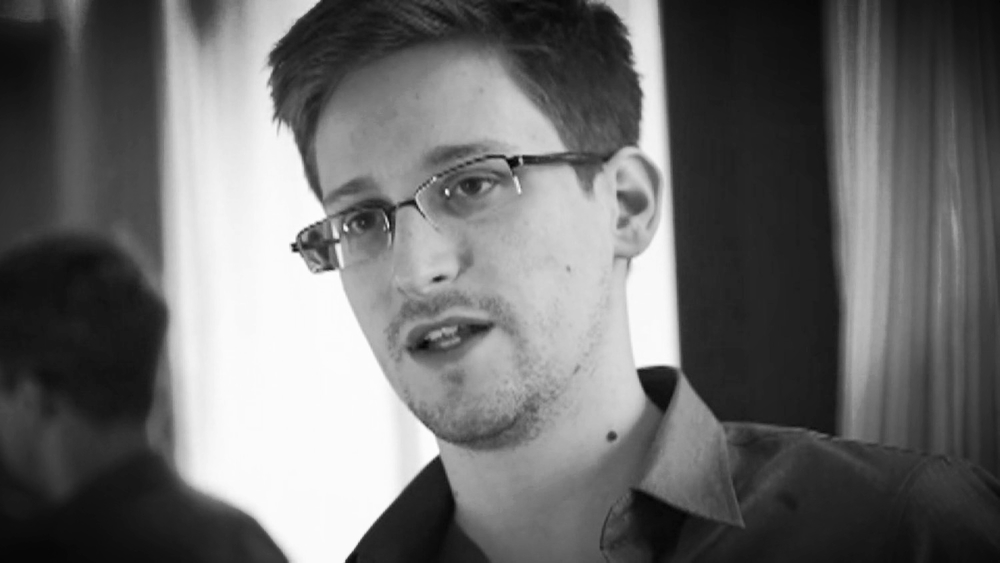 Spying is one of the oldest professions in the world.  It might be an unpleasant fact of modern politics but you have to know what your friends are doing almost as well as you have to know your enemies actions.  Everyone does it, we have embassies around the world and other nations have them here and a primary function is to keep tabs on each other and with the embassy comes spies.  Informing the world that we are spying is not news, telling those specifics is not only news but is also treason.  The Prime Minister of Germany might not like the fact that we are watching her, but she was absolutely furious to find out that we were listening to her cell phone.

By releasing the information, Snowden violated not only the oaths of secrecy he swore, the policies of the clearances he held, and the Constitution itself and the only thing he managed to accomplish was to give the press a frenzy, and the partisan politicians more ammunition to cause bickering and obfuscate progress.  If he is as educated as his list of past employment would lead you to believe, then either he knew what he was doing, or he was not as smart as he claimed to be.

Snowden damaged confidence when it was already low, caused a loss of face and credibility amongst world leaders that arguably led to the Ukrainian crisis and the resurgence of the Russian power block.  He made allies doubt each other; citizens question their rights, and put yet another black eye in partisan politics.

Edward Snowden is a traitor and should be treated and tried as such.