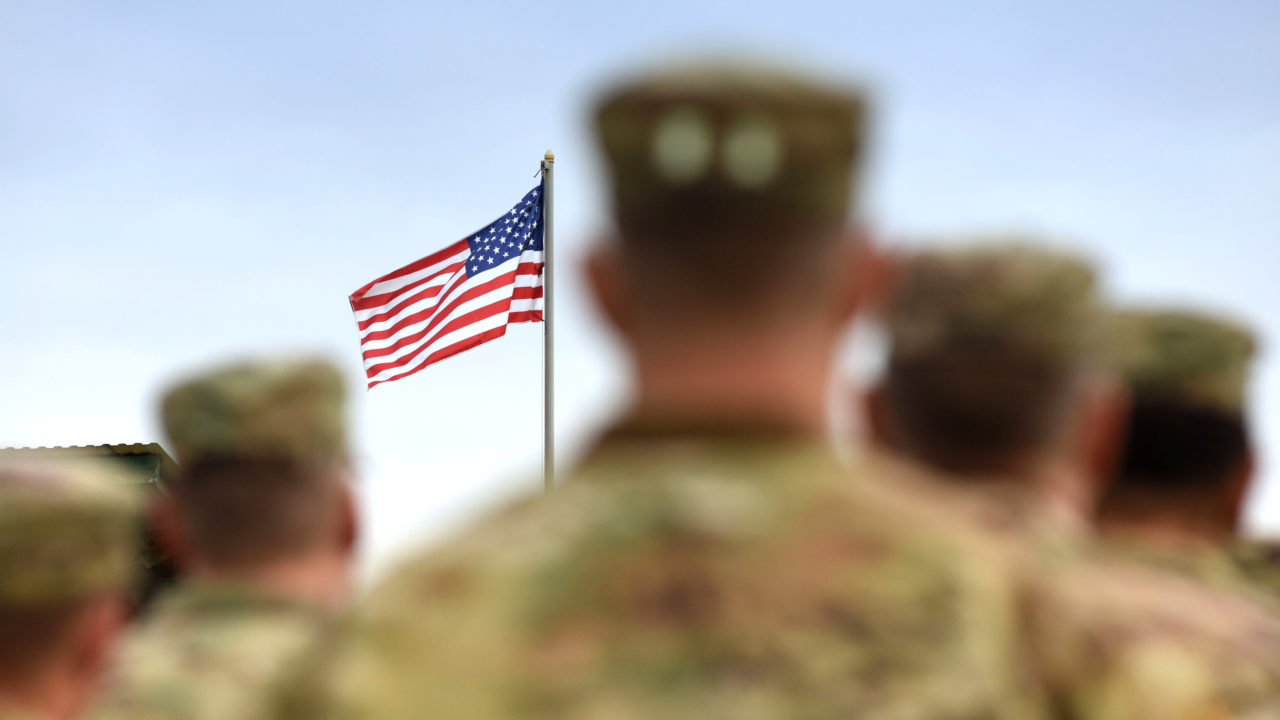 “Let’s kill our vets in the hospitals designed to take care of them, let’s get comfortable with 22 vets a day killing themselves because they cannot face the pain, let’s get rid of trained personnel, many who are combat veterans with invaluable experience.  And once we do all that, let’s replace them.”

But then who do we replace them with?  We replace them with criminals of course because only the Obama administration would come up with such a disingenuous plan to enlist illegal immigrants in the military so that they can “Support and Defend the Constitution of the United States of America.” 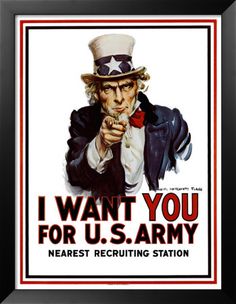 I really want someone in Congress to explain why we are firing individuals who are serving their country, while at the same time we are organizing a plan to enlist individuals who don’t actually have citizenship, may not have attempted to gain it, or have never planned to gain it.

The vapid stupidity in this process is so outrageous I thought at first that it was a joke.

There is a program that allows legal non-citizens to join, mostly due to their language skills.  My unit interpreter in Iraq enlisted under this program and proved a valuable asset and their patriotism rivaled and exceeded most of the American born service members.  They had lost their freedom once and watched their parents suffer under Saddam until they managed to escape.

Those are the kinds of patriots, those who understand the cost of freedom because they lived without it under a dictator, who also arrive legally and take the effort to follow the rules because they want to belong, I can work with them.

But to open the door as a ‘path to citizenship’ for those who are illegally in this country?  We built the military on virtues of character.  Illegal immigrants are not in support of those virtues by the very means that they have used to arrive in this nation.

We have laws for a reason and the President, who taught law, should know that the fastest way to get people to respect a law is to enforce it and equally if you want people to break the law, don’t enforce it.

Why is there even a policy of reduction in force, if you are going to get rid of trained people, who we have already paid to educate, just so we can add a bunch of illegal immigrants who barely speak the language and have no vested interest in the ideals of the nation?

The military has often been used as the social testing ground for changes to America.  The reason is that the military can be ordered to do things that cannot be forced in the civilian world.

This is not a social change.  This is a complete disregard to common sense and a blatant attempt at pandering to the Hispanic vote because the Democrats want to make sure that they are in their corner come election time.

A simple cost benefit analysis will show no added value in this process and detriment to the overall recruitment to the military.  First, in a bid to save money, we are cutting trained personnel.  Lifecycle replacement will required new recruitment but instead of a freeze on promotions, allowing voluntary reductions in grade to meet retention requirements, we are separating personnel; some may need to be separated but there are quite a few that don’t.  They are simply excess to needs.

In this cost savings, we are now going to add allowing illegal immigrants.  This undermines the Constitution but since the President and Congress does that on a daily basis anyway, why complain now.  ‘Give me your poor, your downtrodden;” give me a break.

This idea is so completely flawed that there really is nothing surprising about it, after all Washington punches out flawed plans nearly daily. 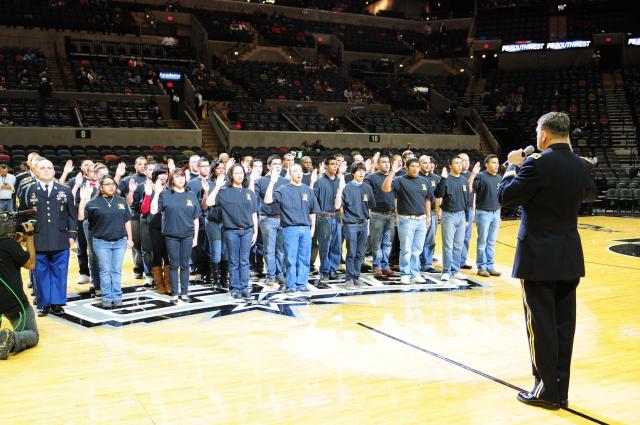 The funny thing is that the government is so lazy that they would rather let illegal immigrants into the military rather than change the ridiculous process of legal immigration to allow these folks to enlist properly. And honestly, it is insulting to them, they won’t be able to get a security clearance (even legal immigrants that enlist to get their citizenship can’t), so they will only be able to take the jobs that no one else wants to do. Sounds familiar, doesn’t it?

Who gains the most?  The 33% of the Nation that claim Hispanic heritage can now feel that Congress and the President care about their issues so now they will vote Democrat?

We seriously need to get a grip on several problems and crap politics like this does not help.

The military is about pride, commitment, service, integrity, and honor.  While those virtues are not unique to anyone group, the purpose is to defend the very substance that makes this Nation great and you cannot begin that properly if you start out illegally.  We learned to our detriment the cost of offering the military as an option over a prison sentence back in the 60’s and 70’s.

We have learned that the best path to a confident secure nation is quality.  You cannot make someone give their life for your freedom.  In today’s military, that concept is an accepted part of the sacrifice by the vast majority.  That commitment is what keeps the American warrior fighting when others would have folded or ran.

You have a choice.  Either the military is the guarantor of the Constitution and the freedoms of this nation, or it is not, binary solution set and easy to define and answer.

The military is the guarantor of the Constitution.  Every single day military men and women pledge their lives for an ideal that supports the freedom and liberty of America.  Not Central America or South America, the United States of America, if the first part of someone’s status starts with illegal, then the very concept of the Nation has been violated before we even get started.

I was a recruiter.  If I could have enlisted illegal immigrants, I would have never had to worry about meeting my goals.  We have the strongest military in the world because it is an all-volunteer force and filled with people who are dedicated to a cause and have a belief to a common good.  An illegal immigrant is dedicated to their interests and not the nation.  They proved that by coming here illegally.

The entire purpose of this plan is a vote pandering attempt by the current administration to impress the Hispanic population that their concerns about immigration have been heard.  The President cannot use his pen to motivate Congress but he can tell the military to make a plan.

What has not been said is that several legal challenges, still involving Congress would still need to be overcome because some of those regulations are built by existing laws.  So the actual argument may in effect be considered a loud noise with no significance.

Immigration law is broken.  This is a fact.  The solutions to the problems are as varied as the people that come up with them and that creates problems with getting anything done.  But when the President orders something ridiculous like this, all he is doing is insulting the American service men and women who have already committed themselves to the sacrifice of service.

No currently one currently serving is going to appreciate with the idea that they are getting a pink slip, while the Pentagon is working out a plan to enlist individuals who have not even qualified for service because they are not citizens of this nation.

There needs to be an immigration plan, this is not it.