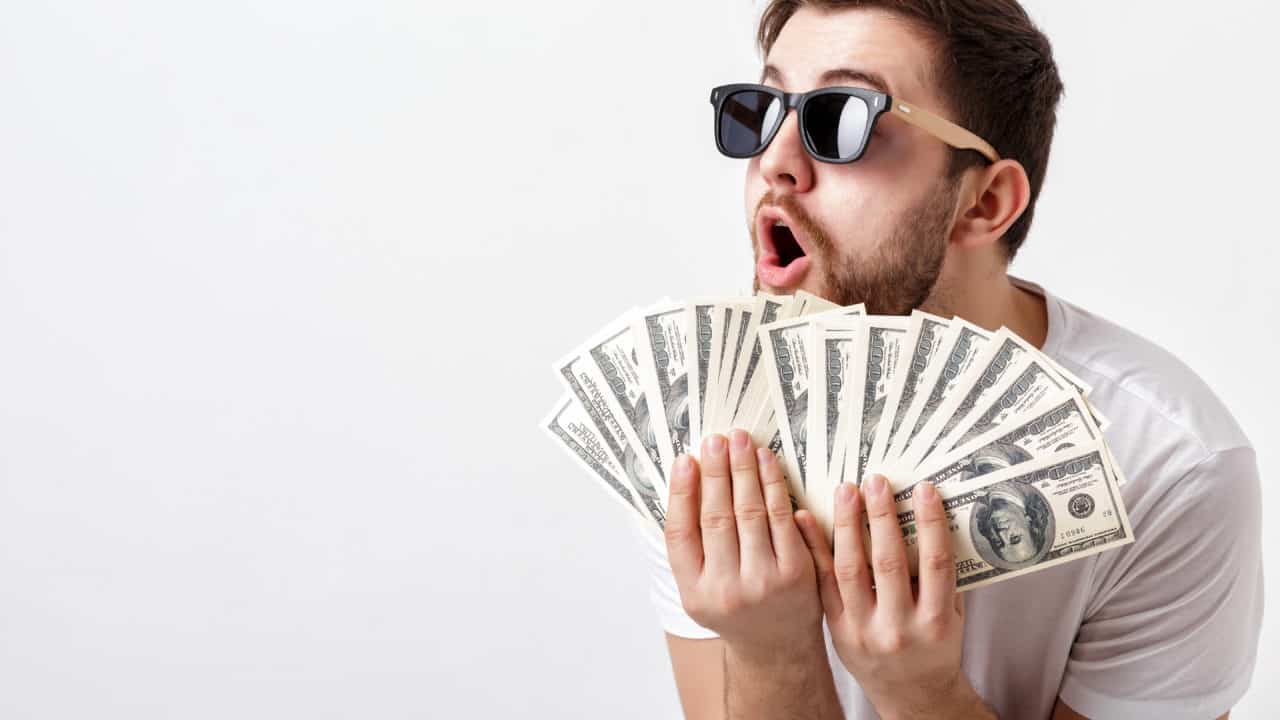 Now-former FBI agent Peter Strzok is a creepy philanderer, a liar, and an idiot. And now, because of other idiots, he’s about to be rich.

After getting busted conspiring with fellow FBI agents to help then-candidate Clinton and cause harm to then-candidate Trump, Strzok’s world started to crumble.  His long-running extramarital affair with a fellow agent came to light, he was forced to testify before Congress (which he did, in the weirdest and creepiest way possible), and found his cushy government job in jeopardy.

He did in fact lose his job, but in America these days, if you’re in the news for anything,

people apparently want to give you money.  Especially if they think that it’s going to somehow cause harm to President Trump.

In this case, a GoFundMe account (no, we’re not linking to it) apparently set up by Strzok’s lawyer is pleading for $150,000 for legal fees and “lost income” for Strzok, who was (finally) fired from his FBI job today.

According to USA Today, Strzok’s GoFundMe netted over $130,000 in the FIRST TEN HOURS it was operational.  By the time you read this, the account will probably have cleared the $150,000 goal.  Let’s get something straight:  Peter Strzok was fired for conspicuous and inexcusable misconduct.  Even his own colleagues have disowned him.  He doesn’t deserve our sympathy.  He doesn’t deserve our time.  He definitely does not deserve our money.  He deserves a jail cell, but for now I guess we’ll just have to be content with the unemployment line.