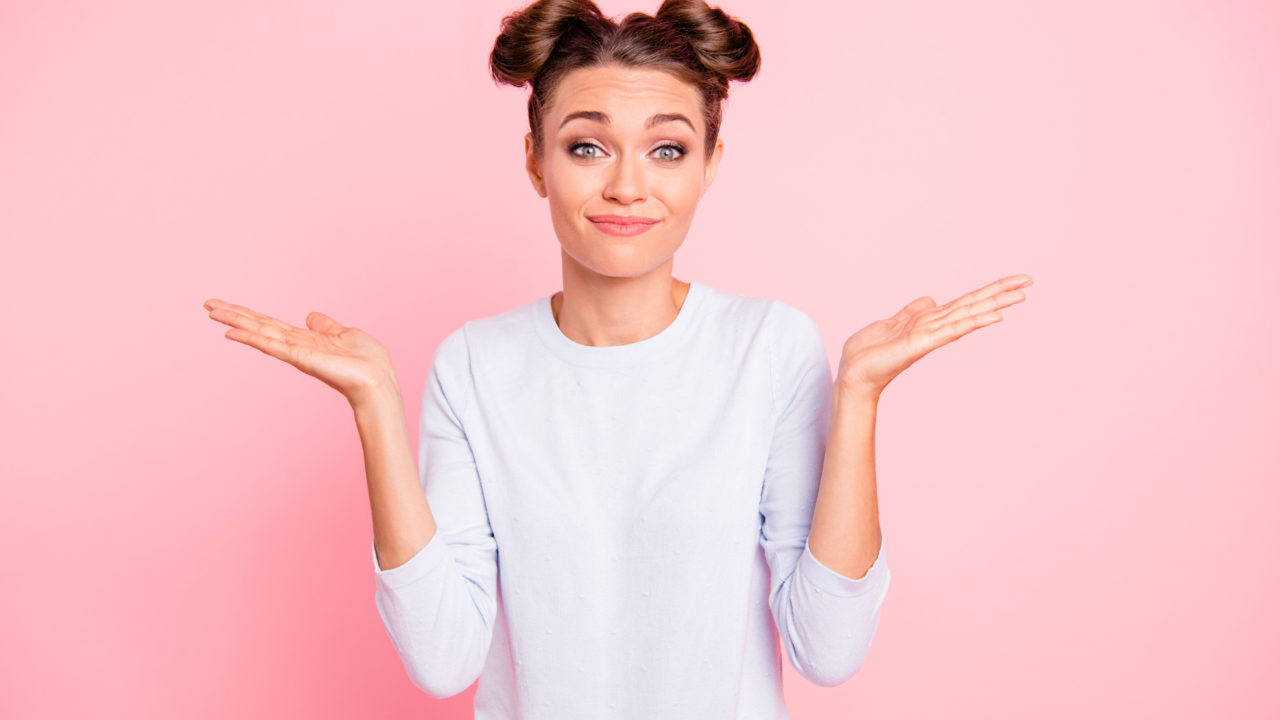 This first appeared in Frank’s blog on December 15, 2018, as “Enemies.” It is republished here with the author’s permission.

A woman on a panel in one of the break-out sessions said those words. She said them at the very end of the meeting. The session was about how to combat hate groups, such as the white nationalists and related organizations. She then said, “I know we are supposed to get along with everybody, but I don’t believe in that.”

Her comments bothered me. She had a point in that there are people who hate immigrants. There are also obviously people that are out to get us because we support immigrants. It’s not a bad idea to identify those persons who may pose a direct threat. However, I don’t believe there are many of these individuals. The panelist seemed very interested in determining who is on the opposing side, maybe too interested.

This woman was not the only person at the conference who was eager to talk about enemies. During the last plenary session, a young man got up to speak. He was a member of Nakasec, an organization for immigrants coming from Asia. The man was a DACA recipient, and his future is currently in limbo. As he spoke he became increasingly angry. Finally, he blurted out, “Fuck Trump!”

That came straight from the heart. Based on all of the things that our president has done to immigrants during the last two years, it is hard to argue with the young man’s sentiment. Nearly everyone at the conference despised Trump, often with great enthusiasm and passion.

Another speaker told everyone in the room, “If you’re white, you are the oppressor!”

Several women railed bitterly against “patriarchy” during one of the plenary sessions. I never quite understood what that word meant to them. One of the speakers attempted to clarify the term by saying,
“We are not against all men. We appreciate our feminist brothers, who walk with us, and don’t get in our way.”

Perhaps I interpreted the comments incorrectly, but I got the distinct impression that counted among the enemies of the immigration movement were old white guys.

That doesn’t give me much room to work, seeing as I am an old white guy, and I expect to remain one. In a conference where diversity of race, nationality, and gender were all celebrated, I felt oddly excluded. I had the sense that my presence was merely being tolerated. Some of the speeches were less than welcoming.

When I interacted with individuals at the conference, it was all good. I could be on friendly terms with each person I met. It was just when the various speakers needed to rally the progressive base, that I felt uncomfortable. It’s nice to know that Donald Trump isn’t the only one who knows how to get a group wound up.

One of the break-out sessions was designed to show people how to make cross-cultural connections. That was very interesting to me. One of the speakers explained how members of his organization went to ninety red, rural counties across the U.S., and how they met with the residents of these communities. The organization did no polling. Instead, people went door to door, and they asked each person they met one question: “What do you need in your neighborhood?”

And they learned things.

The thrust of the break-out session was how to identify potential friends, and then how to get them interested and involved in what we are doing. As one presenter stated, “You have to meet people where they are at, but you can’t just leave them there.”

The panel accepted questions from the audience at the end of the session. I had a question, but I felt like I need to preface it first. I told them, “I have a son. He lives in Texas and he is an Iraqi War vet. He’s redneck as hell. He thinks I am a damn liberal. But we can talk. We can have a civil conversation, and we can learn from each other. Obviously, we have a history together, and we are both veterans. My question is this: how do I have these kinds of conversations with a stranger?”

The panelists never really answered my question. In a way, the question was rhetorical, because I already know the answer. I have those kinds of conversations quite often. To do so, I have to listen and I have to respect the other person. This requires time and patience. The discussion may be uncomfortable, and ultimately fruitless. That doesn’t matter. What matters is that I recognize and honor the other person’s humanity.