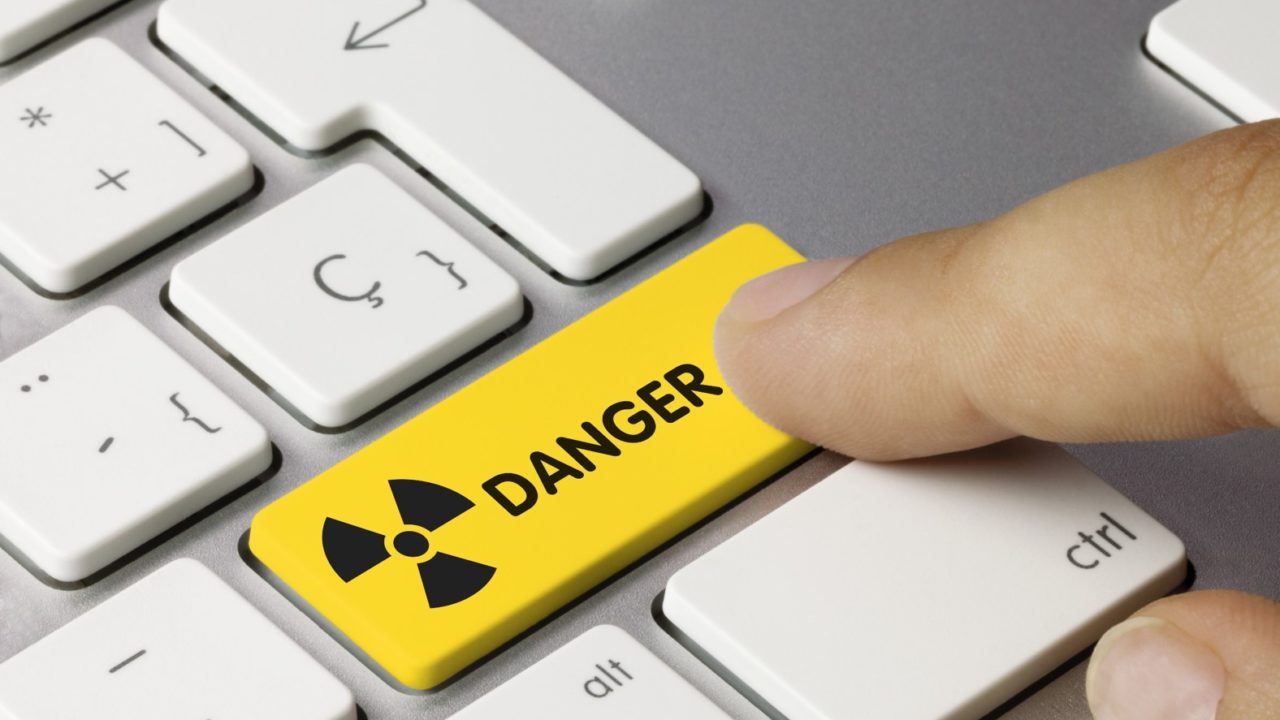 The day starts without the sun. The clock measures time, but gives no understanding.  For the watch officer, the seconds stretch like hours. And yet, these service members sit as a shield on the front and final line of defense for our nation — the watch officer in a nuclear silo prepared to end the world.

I am a child of the Cold War. I remember the fallout shelter in my school as a boy. I watched the films and understood, as much as I could, that the Soviet Union might launch missiles at America, so we must be ready to return fire. Mutual Assured Destruction was the name of the tactic. No one could win so we prevented anyone from trying. 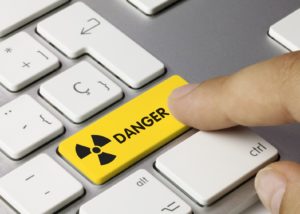 Today we grapple with men and women changed by war. They encountered stress at levels pushing them into emotional turbulence that threatens their very existence. Yet how much stress is faced by those standing the watch — for decades — ready to unleash the death of the world?

The men and women of the nuclear force who sit in hidden silos are among the brightest in the military. They have to be. Before they get the job, they face a battery of tests, both physical and mental, to ensure that they will perform their duty — no matter what. They are prepared to end the world on command. Yet they face the most boring of all duties. They have the one job we all pray is boring.

I know that on occasion I pushed a bit harder than I should have in order to get some action instead of just accepting the day as it was. How much more horrifying must it be to fantasize about doing what you have been asked to do knowing that the world will die if you do it? How many have imagined themselves as a Ranger or Green Beret because of the action and the daring? And yet who would picture themselves turning the keys to destroy life as we know it?

After failing yet another inspection, our nuclear deterrent forces are in disarray. These inspections are among the most stringent military offers. Inspections that are even more nitpicky than the inspection of parachute rigger. After all, if a parachute rigger screws up only one person dies. What if the missiles we never want to use don’t work? Some may worry that a missile might go off by accident. Rest assured, getting them to go off at all is not a trivial exercise. The failure was not because they didn’t work, but because they might not have when ordered.

The nuclear force has been there — a nearly fixed part of the budget and mission of the Air Force — for 50 years without use. When the Cold War officially ended in the ’90s, they received even less attention. The movies about the launch of a missile have always been about death — not the glory. Forest Gump got the glory. The Day After just scared the hell out of people.

Without close attention to detail, not only from the men and women on the job but the chain of command that oversees them, standards fall and the ready force is much less ready than they should be. We have had a variety of incidents over the past few years with mistakes in the nuclear forces of the United States. To be clear none of these mistakes were capable of detonating a weapon, but when there are not supposed to be mistaken at all, they tend to emphasize the lack of perfection.

We cannot get rid of these weapons. So long as there are nuclear-armed enemies then the deterrent threat remains necessary. It is disturbing that there are issues. Frankly, it is not surprising. Since the force has been left to idle while wars are fought with conventional and mundane means, the nuclear forces languished from lack of attention. Who really wants to think about the end of the world?

So they went to duty and let things slide because no one checked on them. They pushed for the minimum standards, instead of the maximum, because the chain of command let them get away with it by not paying attention.

All this is fixable. It is really only newsworthy because any time you add nuclear weapons into the article you awaken a visceral, ingrained fear.  Those weapons have the ability to unmake us and we rightly fear them.

The problems they face can be rectified readily enough. They simply need to have some attention. The reality of the situation is that as long as those weapons exist, we must be prepared to use them. Back in the ’60s and onward to the late ’80s, we depended upon the threat to keep the peace. Those hidden warriors were the shield of the nation. Now the shield has gotten some surface rust on it and needs a good cleaning.

The personnel are still as worthy and dedicated as they always were. However, they lack focus and guidance from people as dedicated and alert as the job requires. We need people to recognize that attention must be paid to people and systems that we never want to use, but need. Without constant readiness, they might be used.

It is not circular logic. A weapon in constant readiness prevents another nation from getting the idea that if they strike quickly enough that they might win. That was the greatest challenge of the cold war.

The B-52, B-2, B-1 all have a tactical and strategic role. They can perform conventional support in addition to their nuclear deterrent role. A missile captain in a hole in the ground can only stare at screens and flashing lights and perform maintenance.

Even though we might wish them gone, we need them.