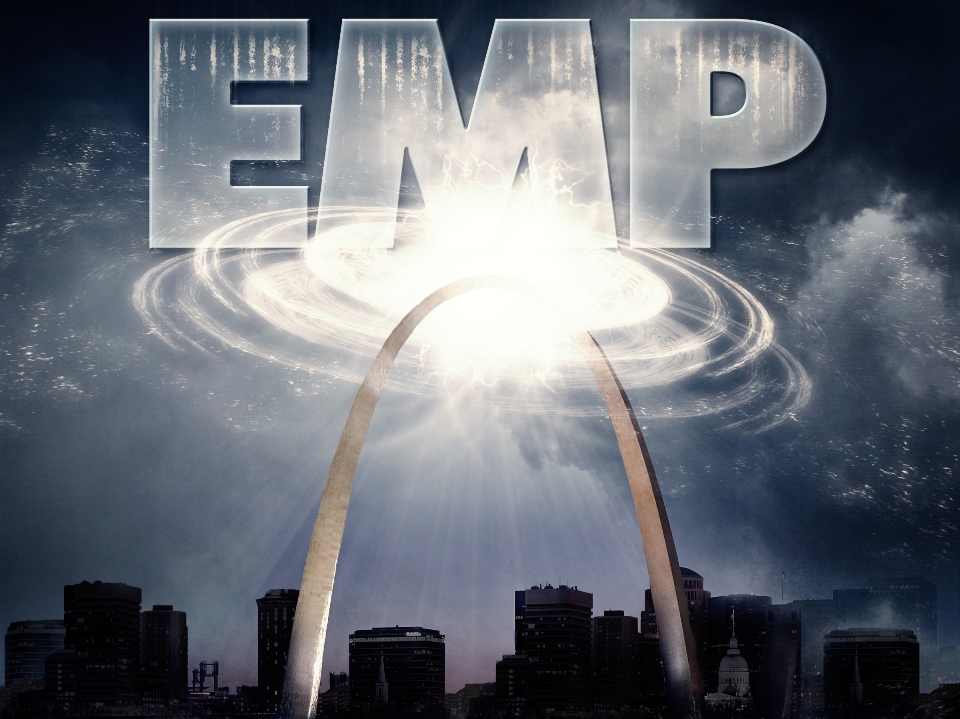 The Electromagnetic Pulse, or EMP, has something of a mythical status in science fiction as the all-powerful killer of anything and everything electronic. Every so often, some politician or news agency reads a book or watches a show where the bad guys detonate an EMP over America, and the resulting blackout results in the apocalypse.

Like most myths, however, a grain of truth has been buried under heaping mounds of horse crap. Given the tensions with North Korea, and that whole “oops did I just accidentally send out a false incoming missile warning to the entire state of Hawaii” incident, I figure it’s a good idea to take a look at EMPs to understand what, exactly, would happen if the Hermit Kingdom somehow manages to set one off over the US.

To understand exactly what an EMP does, we first have to dive into what it is. An EMP is, simply put, a burst of electromagnetic energy. They can be generated by a wide variety of sources, both manmade and natural. The most common form that we’d recognize is lightning, but even that spark that jumps from your fingertip to a doorknob after walking across a carpeted floor in socks is technically a form of EMP.

Ever notice how older cars starting can mess around with nearby radios or cellphones? That’s a common form of manmade EMP, though the effects have been drastically reduced over the years. Typically, the pulse will consist of a short burst of energy, which allows it to be broadcast all over the electromagnetic spectrum.

If you’ve got the time to read into the science of it, I highly recommend you do so, as it’s a fascinating subject. However, I’m willing to bet that the vast 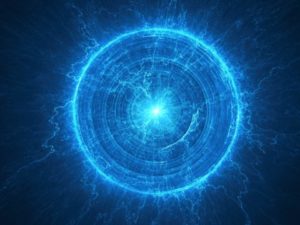 majority of you give not one single solitary rat’s ass about pulse waveforms, so we’ll skip the technical stuff and move into what happens when something is hit by an EMP.

The most popular form of EMP in science fiction, the one that people associate with being the mighty killer of all things circuitry, is the result of a high altitude nuclear explosion. The burst of gamma rays produced by such a blast ionizes the atmosphere and sends free electrons screaming towards all our delicate little equipment. Given the right conditions, a nuke can create an EMP at nearly any altitude, but the ones created high up in the sky produce the most dramatic results.

It will not, however, render anything powered by electricity inoperable.

Long story short, EMPs of that nature can generate sparks in delicate equipment, which will fry the hell out of it. However, that’s not a given, and even in a best case scenario, it’s nearly impossible to determine beforehand what will and won’t be affected by the EMP.

Communications equipment, or anything equipped with an antenna really, is the most vulnerable. Radios, cell phones, computers with wifi and Bluetooth tech all stand a pretty good chance of kicking the bucket if left out in the open. The delicate avionics equipment in airplanes are also vulnerable, which is one reason Soviets relied on vacuum tube technology in their warbirds for far longer than the US. Newer computer reliant cars are also at risk, though their all metal construction affords them a degree of protection.

What worries defense planners the most is the effect a widespread EMP would have on our infrastructure. The fact of the matter is, we really don’t know how badly an EMP would screw with the power grid, because no one has tried detonating a nuke in the upper atmosphere in the last few decades. Widespread outages are certainly possible, but the favorite “blown back to the stone age” trope in literature is highly unlikely.

In the event of an EMP attack, chances are, most everything in your home save the big ticket items like TVs and computers will be fine. If you still have power, your lights will work, your stove and refrigerator will likely work, and you’ll probably still have water if you have a well. City water may or may not still function, based on how modern your city’s infrastructure is and how well protected it is. Most modern buildings offer a degree of protection, but more on that later.

It’s extremely unlikely that motorized vehicles that don’t rely on computers will be affected. Carburetors, many throttle bodies, and early fuel injection systems are purely mechanical devices. Without a computer to fry, they’ll be perfectly fine, though their radios will most likely be fried.

Those most at risk from an EMP attack are folks who depend on advanced equipment to stay alive. Pacemakers, respirators, and life support systems that rely on advanced electronics are all vulnerable. However, an EMP isn’t necessarily a death sentence. If their equipment survives, and either the power grid in their location remains active or they have access to a backup generator of some kind, their chances of survival are decent, at least in the short run.

So how do you protect yourself, your electronics, and your family from this potential threat?

Continued on Next Page