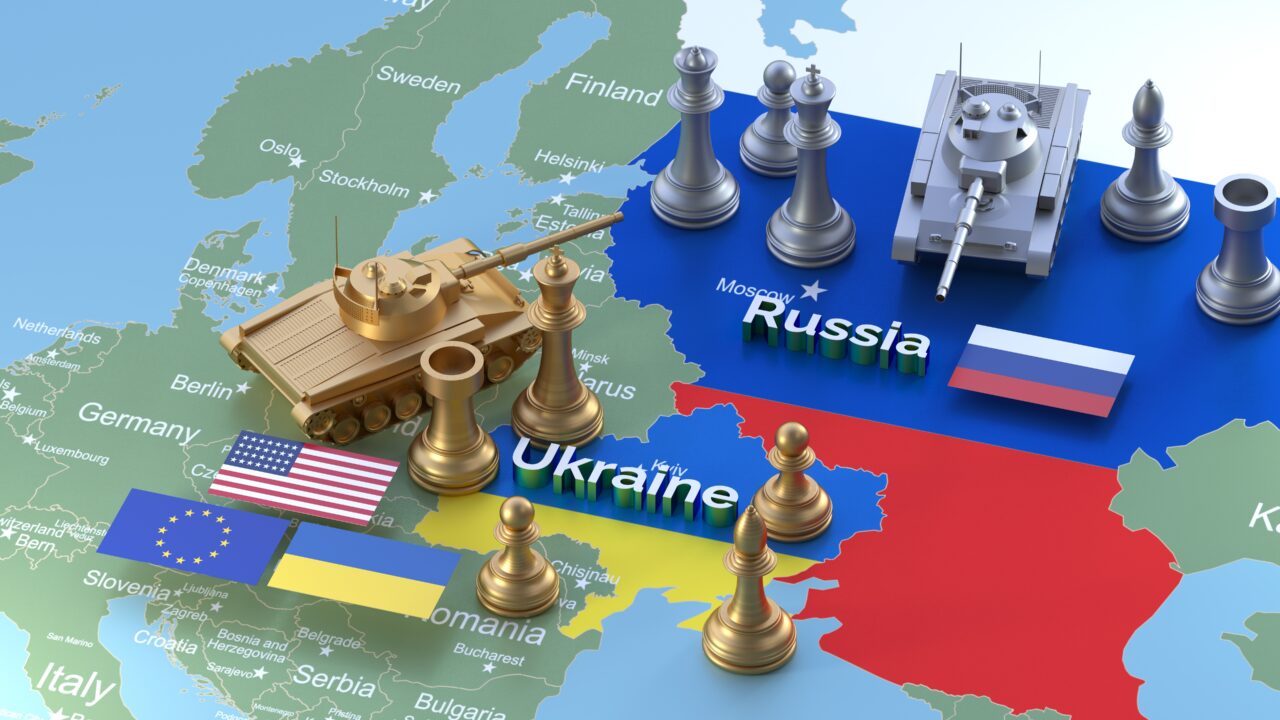 Tough to write when there’s a nuclear gorilla in the corner of the room, big red eyes glowering at you. You wonder who left the door open and invited the gorilla in. Sure as hell, you didn’t. So when did it happen? Was it two weeks ago or before that when Russia incorporated the Crimea Peninsula and Sevastopol? Or was it further back in time when Stalin “Russified” Crimea transferring its Tartar population to Central Asia leaving it 75% Russian and 25% Ukrainian.

Perhaps, since so little was done in the past by way of protest, Putin thought the same rationale could work for other geographic areas regardless of their ethnic makeup. Perhaps Crimea was Putin’s Sudetenland; there Hitler tested the waters and then blitzed his way across Europe regardless of the number of ethnic Germans.

After WWII most of the German population of Czechoslovakia was expelled and now the two countries have better relations. Some Czechs are even willing to say that German beer is tolerable. But then they have Pilsner Urquell, so that’s perhaps understandable. Putin can’t play that card unless he’s geographically challenged. To my mind one of the best vodkas is Zubrowka, a potato vodka made in Poland, but who knows what Putin has in mind or how far his troops will go.

Almost unanimously the world has come out against little Mr. P. (perhaps shirtless on his horse he fancied himself another Napoleon?) and adopted a non-violent approach of sanctions. But his troops continue to advance and inflict damage on the civilian population. But isn’t this business as usual?

And troops have taken over another nuclear power facility, having already overrun Chernobyl. Words fail me.

There is some comfort. The world almost unanimously has condemned the invasion and imposed increasingly severe sanctions. Unfortunately, this has hurt the Russian people, including the many that believe the propaganda put out by Putin’s press. One should think carefully. Fox News still supports the Trumpian myth that “his” election was stolen and don’t forget Tucker’s and Trump’s initial praise of Putin’s invasion.

On the plus side, Switzerland has joined the sanctions.

Protest against Russia are spreading and grassroot organizations are doing their best to support the Ukrainian people and refugees. I doubt that this will be the blitzkrieg that Putin had hoped for. Ukrainian grandmothers are making Molotov cocktails even as Russian vodka is being spilled in the streets by way of protest.

But… but on the lighter side, we have our own mini-Putin cheering him on and offering advice. “Put Chinese decals on our planes and bomb the Russian convoys.” Next, he’ll suggest that his loyal followers cut the decals out from the back of cereal box promotions yet to be announced. The fact that this is illegal etc. doesn’t matter. It’s the old false flag trick from the deal-maker himself.

I’m guessing for a follow-on he’ll suggest sending chopsticks and masks to be used by the Russian troops, claiming that the Ukrainians are really ethnic Chinese, descendants of Genghis Khan and that they’re just freeing their brothers and sisters – for China or Russia. Could go either way, Putin could also lay claim to the Mongol Warriors. All this, suggests our ex-dealer and chief, will surely lead to peace. “You could die laughing.” And this way when the nuclear dust settles he and his good buddy can lay claim to the not so noble Piece Prize if there are any pieces left to pick up.

Only one question remains: is there anyone waiting in the wings to step in, joining Putin and Trump as the new Three Stooges?

Of course, none of this is funny and certainly not a laughing matter. However, one way to counter hate and destruction is with love and random acts of kindness – charity. And we can implement this within our immediate circle of friends and in the neighborhoods where we work and play. Smiles and a nod of friendship are a good start – we have a long way to go.