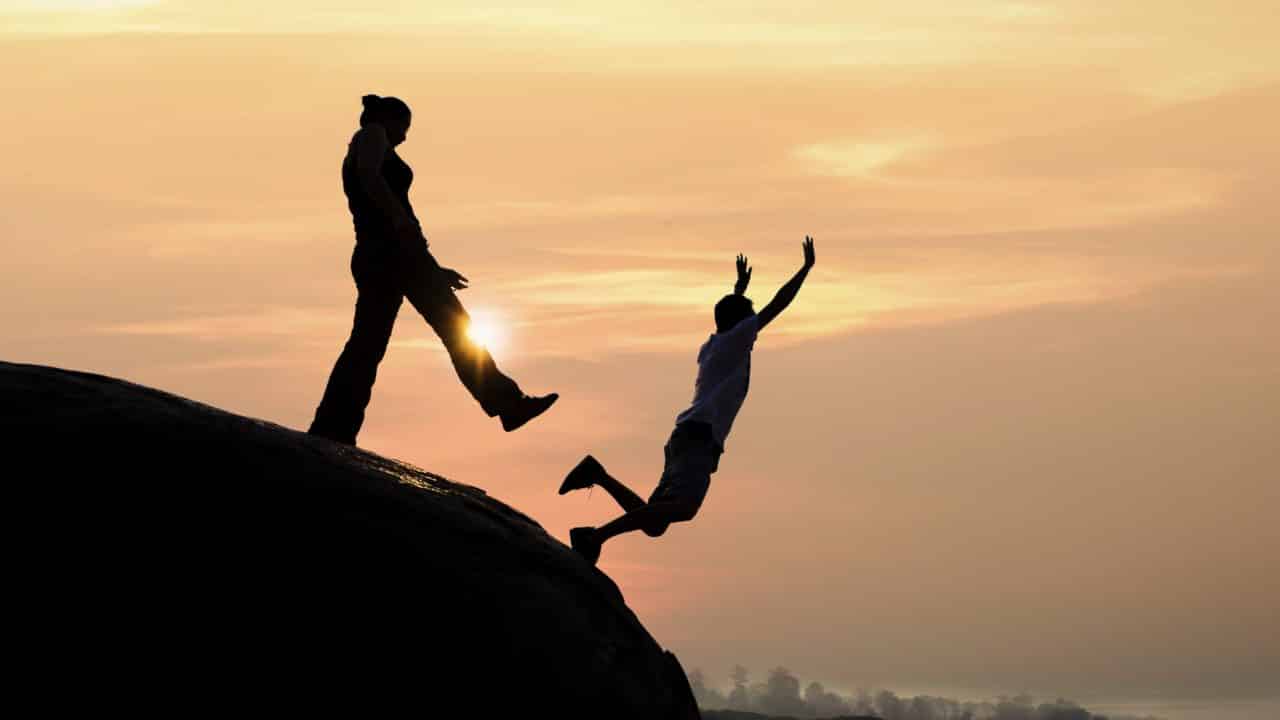 U.S. Abandons Its Allies in Syria
by Kevin Wilson

There’s no other word for what the Trump administration just did to the Kurdish men and women of the Syrian Democratic Forces (SDF). There is nothing that can be said or done to twist this into a net positive for America, or for the Kurds likely to be massacred by the Turks in the coming weeks and months.

Oh, some will try, I’m sure. Despite the many, many shady things the Trump administration has done over the last two and a half years, their dogged supporters still stick their fingers in their ears and shout NANANA I CAN’T HEAR YOU whenever someone points said out shady things.

If you can ignore this, then go ahead and renounce your basic humanity. You’ve officially put politics in front of thousands of men and women who have fought and bled and died to uphold what are supposed to be the American values of freedom and liberty.

Why should you care? 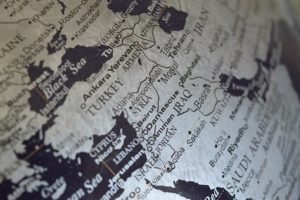 After all, the Syrian Democratic Forces, a military made up of a loose alliance of Arab and Kurdish fighters, only stood up to the singularly truly evil enemy to thumb its nose at America since the Second World War. When the whole world turned their backs and said “not our problem,” all they did was make it their problem, stand up, and fight. What could we possibly owe people like that?

Oh, sure, it’s not like they were completely alone. America sent them support. We dropped bombs, launched rockets, fired shells. We helped train them. We gave them equipment and munitions. We provided intelligence and surveillance, and we treated their wounded. Surely we’ve done enough, right?

The President thinks so, and that should be good enough for you…

…but only if you’re morally bankrupt and have completely abandoned concepts like honor.

The SDF fought and died in our place. ISIS was, by all rights, an enemy WE created. From our initial invasion of Iraq, which gave rise to a new breed of Islamic militant, to our abrupt and ill-considered withdrawal that created the power vacuum in which they thrived. That’s one’s on us. We should have been the ones to stomp a mudhole in their face and walk it dry.

Instead, we picked a patsy to do it for us, and gave them the bare minimum of support necessary to get the job done. Literally the bare minimum; not long after the Caliphate’s once-vast swathes of land was reduced to a tiny pocket along the Euphrates River, we pulled out. There was still plenty of work left, but hey, not our problem.

As one of the unfortunate souls tasked with pulling out back then, we knew exactly the sort of mess we were abandoning them to. Iranian-backed militias often targeted the SDF. The Assad Regime would have gladly bombed them off the map, if only they had the means to do so.

Turkey wanted them dead even then; they’ve had a case of the ass with the Kurds in general and the YPG/YPJ in particular for ages.

See, the Kurds have this thing where they want a little corner of the world to themselves where they don’t have to worry about some mad bastard trying to genocide them every few years. Turkey, of course, resents that. They’ve resented it ever since modern Turkey was carved out of the remains of the Ottoman Empire, and the victorious Entente tried to give the Kurds a little corner all their own. They’ve fought multiple times over the decades, and by “fought”, I mean, typically, the Turks slaughtered the Kurds wholesale in “retaliation.”

And now that the Kurds are done dealing with the problem of ISIS, the Turks want to do it again.

We knew exactly what sort of mess we were leaving the SDF with when we left. I can’t speak for my fellows, but I suspect many of them felt the shame of knowing we were betraying our allies to their fates, after they fought so hard against an evil we created. There was some hope that basic human decency might reign when we learned that a small contingent would remain behind, hopefully acting as a deterrent against the slaughter that we feared was just over the horizon.

But now that’s been extinguished. Are you really okay with that?

This represents nothing less than a stain on American honor. We’ve betrayed an ally who risked everything to take up arms against an enemy that was rightfully ours, and not for the first time either.

The Kurds have a saying that, when translated (poorly), comes out to something like “we have no friends but the mountains.” I’d like to think that that’s not true. While our leaders might have abandoned you, I’d like to think that there’s a small number of us who fought with you: who shared food, shelter, weather, horrendous cigarettes and who remember you as friends. Unfortunately, that’ll be cold comfort when the bombs start to fall.