HomeNational SecurityDefenseAfghanistan Policy: A “Boots on the Ground” Perspective 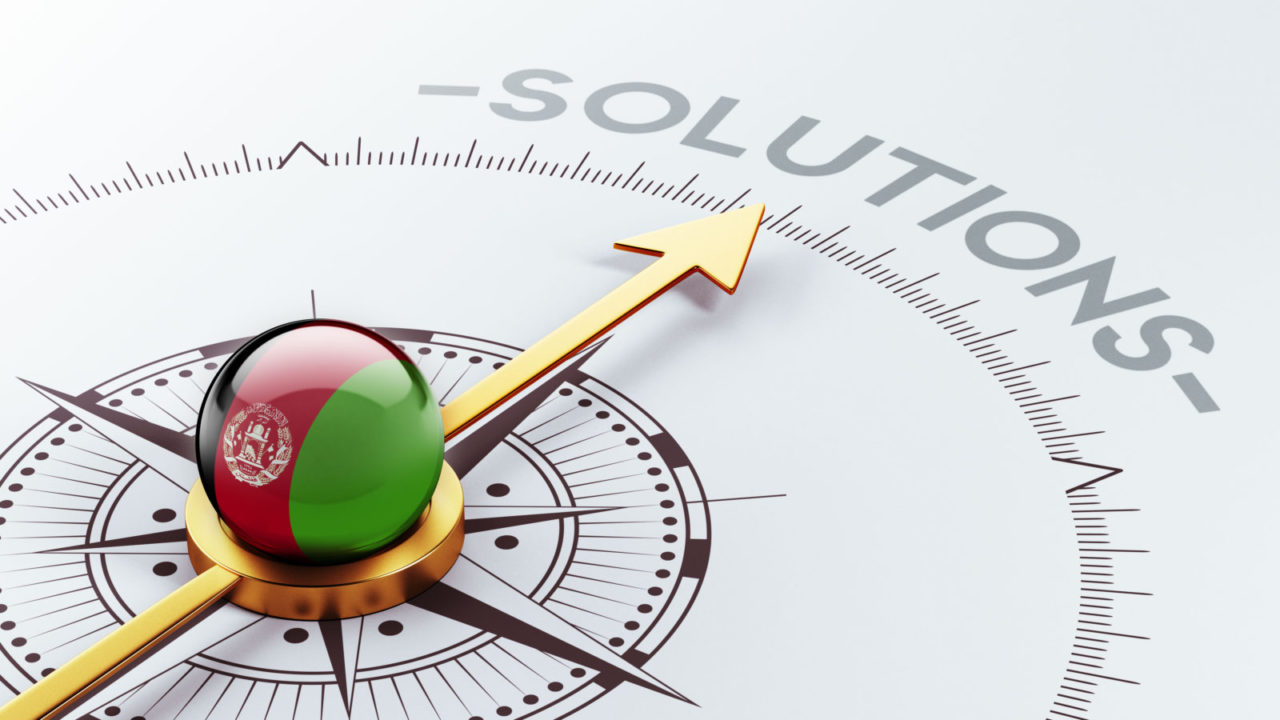 This article first appeared in Havok Journal on 28JAN15.

The fighting season in Afghanistan is over and a new year is upon us. The United States leadership has important decisions to make for the future of the Afghan people and the success or failure of our thirteen-year war. No decision is more vital to the future success in the country than the policy of how the American military will continue to operate in the post-2014 era known as Operation Freedom’s Sentinel. In a year that saw dwindling NATO troops, rapid base closures, rising Afghan security force casualties, a less than ideal and democratic election process, and the controversial Bergdahl prisoner exchange, there was one glimmer of hope. 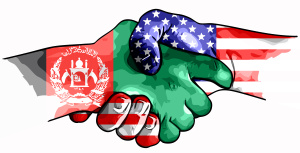 The United States dropped a record number of ordnance on military targets, buying the time and space the retrograding forces needed to safely consolidate their men and material for out load, giving the Afghan security forces the confidence and courage to continue fighting, despite suffering over 4,600 deaths in this year’s fighting alone.[1]

The crux for the future of Afghanistan and the prevention of another safe haven like Al Qaeda enjoyed prior to September 11th, 2001 and the Islamic State in Iraq and the Levant (ISIL) currently owns in eastern Syria and northwestern Iraq are the authorities the Obama administration decides to grant to the US military beyond 2014 and how those authorities are interpreted into the 2015 fighting season.

As the US military begins its transition from an Area of Active Hostilities (AAH) to an ODTAAC (Outside Declared Theater of Active Armed Conflict) environment in the coming years, certain authorities must remain to prevent the security situation in Afghanistan from quickly deteriorating. Although the 2014 process to elect a new president was admittedly complicated, and certainly tainted with corruption, the key element factoring into what the military should or should not be granted by the National Security Council and the Commander-in-Chief is President Hamid Karzai is no longer in power.

With his departure from office comes the cessation of long standing restrictions imposed upon the US military by the Karzai administration. Specific Karzai restrictions were often imposed as a result erroneous claims of civilian casualties, and eventually led to the restriction of US personnel from entering Afghan compounds to conduct searches and the prohibition of night raids. Unfortunately, not all restrictions imposed by Karzai were rescinded in the bilateral security agreement ratified by the Afghans in December 2014.[2]

Inversely, the new Afghan government, led by the newly inaugurated president, Ashraf Ghani, called for looser restrictions on the US military, to include continued kinetic strikes and a return of night raids. The American and Afghan governments signed a new bilateral security agreement and NATO signed their new status of forces agreement in the closing months of 2014.

Both of these agreements authorize the presence of foreign military within the host country and grant them certain protections and authorities. These agreements provide the foreign forces with the legal and legitimate ability to continue to conduct military operations within Afghanistan. These essential authorities include the execution of unilateral US operations (by exception only and approved by both governments) and partnered operations, train/advise/assist operations.[3]