HomeNationDomestic PolicyPresident Obama’s Executive Orders: “Its Not The Guns, Just Who Owns Them” 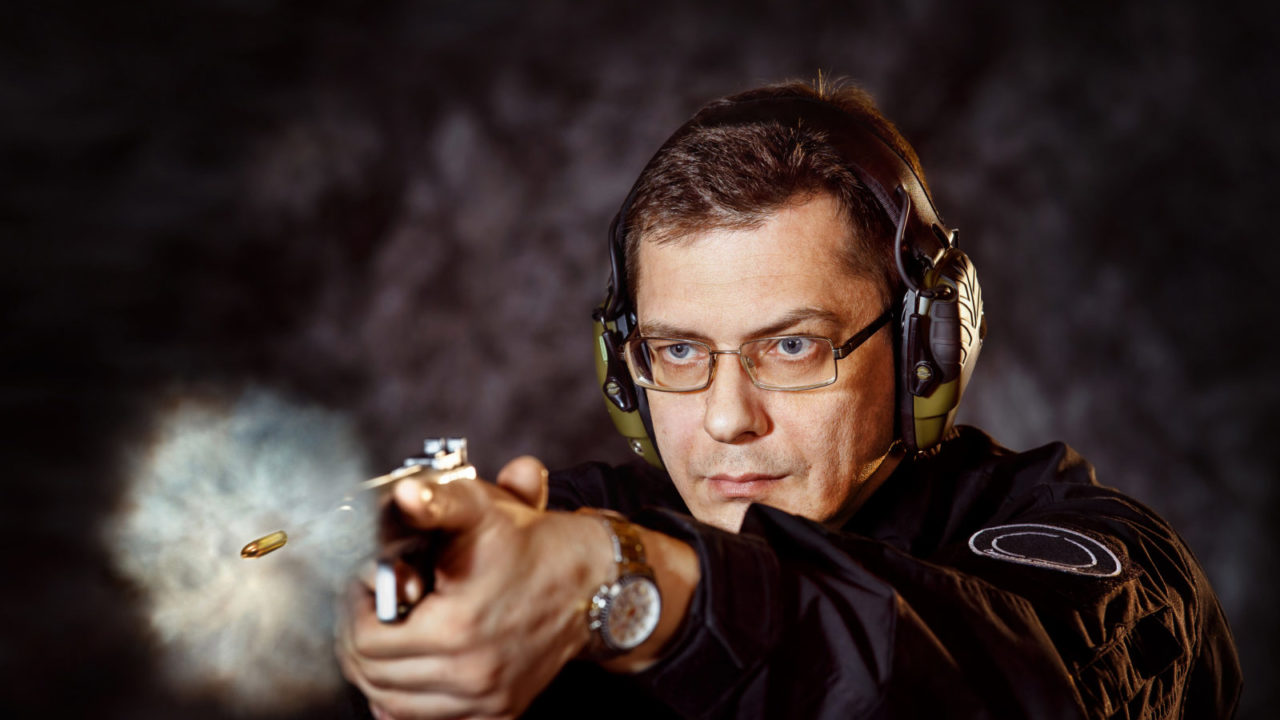 I’m not seeing it. The recent actions by the president are likely to increase gun sales rather than decrease them as sales reached an all-time high in 2015. The president demonstrated again that if he doesn’t get what he wants from congress, he’ll abuse his powers. What does Obama want out of this latest gun grab? Obama wants to use the National Instant Criminal Background Check System (NICS) as a subversive way of creating a national gun registry.

The first item I noticed in today’s fact sheet on whitehouse.gov (that’s “.gov,” not “.com”) is there isn’t a threshold for who is and isn’t a dealer. If you have a collection of five to ten guns you want to sale, you could be considered a dealer. By this definition, a person can be fined or jailed if they are not a licensed dealer. The fact sheet states the following, “Quantity and frequency of sales are relevant indicators. There is no specific threshold number of firearms purchased or sold that triggers the licensure requirement.

But it is important to note that even a few transactions, when combined with other evidence, can be sufficient to establish that a person is ‘engaged in the business.’” By definition, this means private citizens will need to perform background checks before selling a gun and may need to be a licensed dealer. This isn’t a “gun show loop hole”. This definition can cover any private sale of firearms. The vagueness of the language could be as simple as selling a gun with 5000 rounds of ammunition. Obama isn’t trying to limit the sale of guns. He’s trying to limit the sale of private guns. In the end, NICS will not track the guns you own, but it will track who owns guns. Forced background checks through executive order will erode trust between the people and the government. Here are a few examples.

In 2014 some Connecticut residents received letters about assault rifles and magazines (that’s “magazines,” not “clips”) that were now considered banned in the state informing the residence to sell or destroy the weapons. Although the letter was misreported by some media outlets that residents received gun confiscation letters, it does point to the fact that Connecticut new individuals that owned items now banned on the list and could single these individuals out. NICS is primarily used for background checks for firearm purchases allowing the federal government to track who owns a gun. The panic over gun confiscation spread to many media outlets demonstrating peoples’ fears of gun confiscation by the government.

In Washington state, gun owners are ignoring the private background check law. Nationally, 40% of gun sales are sold privately, but only 2% of background checks in the state were for private sales. Although the law may be well intended, people aren’t willing to participate. They view the law as unconstitutional. Creating executive actions that infringe on a person’s right to bear arms isn’t the right approach to gun legislation because it is an untrustworthy attempt at pushing gun control that the President could get passed in a Democrat or Republican controlled congress. The distrust of gun owners will make private background checks as in effective on a national basis as it is in Washington state.

Finally, I’ve also noticed that mental health patients are most likely going to get screwed. The executive action outlines the need for more resources for mental health care while also pulling more information from the states about mental health records as well as including Social Security Administration data on people who receive disability benefits for mental health issues.

The executive action also includes language to get removed from the mental health ban that is yet to be defined “The rulemaking will also provide a mechanism for people to seek relief from the federal prohibition on possessing a firearm for reasons related to mental health.” If the rule making is anything like our no-fly list, it will be next to impossible to get your name removed from the list. Since 9/11 only one person has attempted to use the courts to remove themselves from the no-fly list. It took Rahinah Ibrahim over a decade to get her name removed from the list. If your name is misreported from the state level to the federal level, you may never be able to own a gun.

In the end, this executive action doesn’t curb gun violence. Obama’s executive action may not know what guns you own, but it does attempt to figure out who owns guns legally, and it will prevent some law abiding citizens from owning guns, their constitutional right. These regulations wouldn’t stop Sandy Hook, the San Bernandino shootings, or the rampant gun violence in the city of Chicago.

A background check didn’t stop Enrique Marquez from purchasing weapons for Sayed Rizwan Farook or Adam Lanza from taking legally purchased firearms and killing 26. It won’t stop criminals from illegally buying guns on the black market in Chicago. Instead, pushing an executive action that has failed in Congress will only lead to distrust between defenders of the second amendment at the federal government.