HomeNationWhere Were You on September 12, 2001? 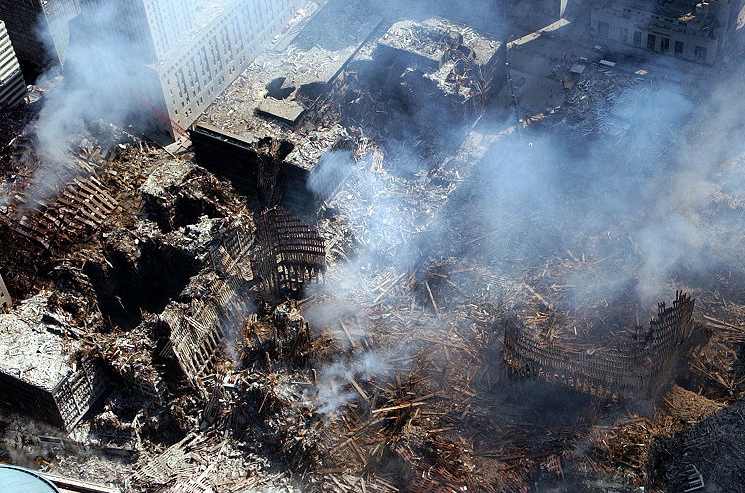 by someone who remembers

This is not usually the question we ask when thinking back to that fateful day just 24 hours prior. Typically, our thoughts drift back to where we were the moment we first heard the news that our country was under attack. But right now, I want to bring you back to where you stood in the aftermath.

Today we are none of those things. We lack compassion for those who disagree with us; we are fearful of the other tribe, and we lack any sense of national unity.

In part, it is because we have listened to public figures who did not call us to our better angels but who brought forth our inner demons.

But more importantly, it’s because we allowed it to happen. After all, democratic societies are only as good as the people that make them up. But rather than face this truth, we instead turn to those whom we now hate. We cast blame on the other side rather than look at the sins of our own team. We point out the speck in our opponent’s eye rather than examining the log in our own.

My hope and prayer is that America can unite again, that we can restore our sense of compassion. As former President Bush said at the 20th memorial of Flight 93, when reflecting upon this same loss of unity:

In the weeks and months following the 9/11 attacks, I was proud to lead an amazing, resilient, united people. When it comes to the unity of America, those days seem distant from our own. A malign force seems at work in our common life that turns every disagreement into an argument, and every argument into a clash of cultures. So much of our politics has become a naked appeal to anger, fear, and resentment. That leaves us worried about our nation and our future together.

I come without explanations or solutions. I can only tell you what I have seen.

On America’s day of trial and grief, I saw millions of people instinctively grab for a neighbor’s hand and rally to the cause of one another. That is the America I know.

At a time when religious bigotry might have flowed freely, I saw Americans reject prejudice and embrace people of Muslim faith. That is the nation I know.

At a time when nativism could have stirred hatred and violence against people perceived as outsiders, I saw Americans reaffirm their welcome of immigrants and refugees. That is the nation I know.

At a time when some viewed the rising generation as individualistic and decadent, I saw young people embrace an ethic of service and rise to selfless action. That is the nation I know.

This is not mere nostalgia; it is the truest version of ourselves. It is what we have been – and what we can be again.

This America is still within us. At our heart, it is who we are. And I believe that we can be it again as long as we choose to do so.

This first appeared in The Havok Journal on September 12, 2021.