HomeNationToday is September 12, 2001: “For the Soldier Dying Young” 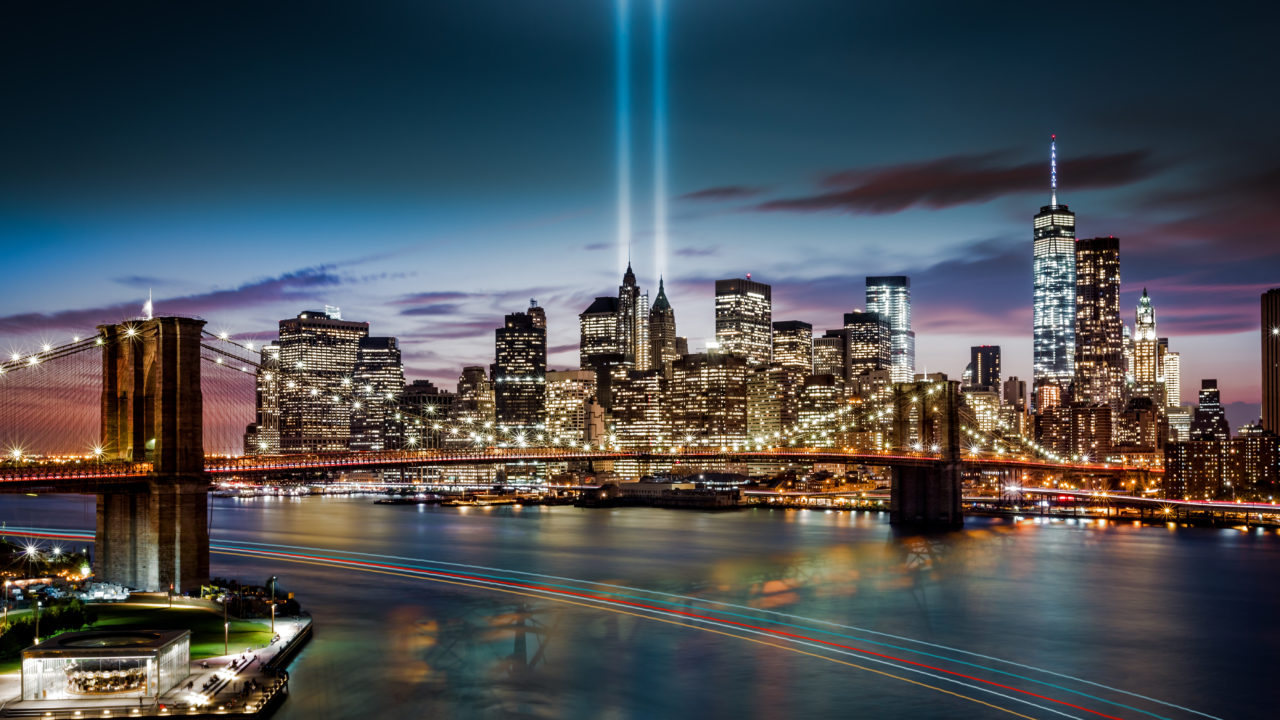 With September 11, 2001 far behind us, a new school year beginning, and the anniversary of the attacks on 9/11, my thoughts immediately go to those who died in the attacks and those who paid the ultimate sacrifice since. Twenty years of war and sacrifices, some of them grave, others with lost limbs, others with just time away from families, missed birthdays and holidays, and the residuals of war after returning home.

Reflecting on the fragility of life, especially those no longer with us, partnered with memorials, ceremonies, and articles published in the last week, I am reminded of my favorite poem from high school called “To An Athlete Dying Young,” by A. E. Housman:

The time you won your town the race

We chaired you through the market-place;

Man and boy stood cheering by,

And home we brought you shoulder-high.

Today, the road all runners come,

Shoulder-high we bring you home,

And set you at your threshold down,

Townsman of a stiller town.

Smart lad, to slip betimes away

From fields where glory does not stay,

And early though the laurel grows

It withers quicker than the rose.

Eyes the shady night has shut

And silence sounds no worse than cheers

After earth has stopped the ears.

Now you will not swell the rout

Of lads that wore their honours out,

And the name died before the man.

So set, before its echoes fade,

The fleet foot on the sill of shade,

And hold to the low lintel up

And round that early-laurelled head

Will flock to gaze the strengthless dead,

And find unwithered on its curls

The garland briefer than a girl’s.

This poem speaks to the athlete who passes in his prime. He doesn’t have to be concerned with dealing with the awkwardness of remaining in the sport too long, decisions to retire or keep pushing, and knowing when “enough is enough.” His is the luxury of always being honored as the champ, one who will remain in the thoughts of those who remember him as that young flame extinguished much too soon, leaving those who knew him asking questions about “what if” and commenting about lost, future potential.

Similarly, Veterans and service members remember our fallen brothers and sisters in uniform as those who have gone before us far too soon, especially around days like “Patriot Day.” They remain in our hearts and minds, preserved just as they were when they passed, with younger faces full of energy; a much different image than the face we see as we gaze in the mirror. For the Soldier dying young, the Veteran is what remains, alongside the family, friends, and community that “chaired him home” one last time after his last full measure of devotion, often in foreign lands, but also in training or other unfortunate circumstances.

The Veteran who remains must ask many hard questions and make many tough decisions: Is it my time? Is my career over? What do I do now? How and where can I find the kind of comradery I once had in the military? Why am I still here and he’s not? Why am I the one that gets to grow old and have a family? Was it all a waste of my youth?

An important question I ask myself is “Am I doing something today that honors the memory of those who have gone before us?” Overseas, I was once given a coin with the following inscription: “Today is September 12, 2001.” That day, politics, ill-will, and trivial differences were set aside, and an entire nation united under one banner, the American flag. We all stood up that day together as Americans.

Today, amongst the vitriol of the election cycle and the divisiveness sewn daily in the mainstream media, then propagated online, I ask all our brothers and sisters, still in uniform or Vet, to treat each day as if it is September 12th, 2001. Be the positive example and agent of change in your community, regardless of the condition of your current foxhole. Run a race and raise money for a non-profit, fly an American flag, pick up the phone and call a Ranger buddy, coordinate events honoring the “Soldier dying young,” and if needed, have the courage to reach out and ask for help. However small, continue to move the ball forward. Make others looking at you as the “Veteran growing old” think: What is it that gives them that drive? What makes them work so hard day in and day out? What fuels their willingness to continue sacrificing their time and treasure for others?

May we always be warriors worthy of the God-given opportunity to grow old, have families, and pursue our dreams.  In this manner, the flame of the “Soldier dying young” never extinguishes, because it burns inside all of us and fuels our fire until we pass our own torch. May we always strive to be the champions of the steeled resolve our nation felt on 12 September 2001, the day after jihadi terrorists killed nearly 3,000 Americans. Lord knows in the coming months and years, we’ll need it. Your much divided country needs you just as much today as it did twenty years ago, and because, as the “Athlete and Soldier dying young” can testify, tomorrow is never guaranteed.

Lieutenant Colonel Mike Kelvington grew up in Akron, Ohio. He is an Infantry officer in the U.S. Army with experience in special operations, counterterrorism, and counterinsurgency operations over fourteen deployments to Iraq and Afghanistan, including with the 75th Ranger Regiment. He’s been awarded the Bronze Star Medal with Valor and two Purple Hearts for wounds sustained in combat. He is a graduate of the United States Military Academy at West Point and holds masters degrees from both Princeton, Liberty, and Regent Universities. He is currently the Professor of Military Science for The Ohio State University Army ROTC as well as a Non-Resident Fellow of the Modern War Institute. The opinions expressed above are his own, and do not represent the official position of the U.S. Army, the Department of Defense, or the U.S. Government.

This first appeared in The Havok Journal on September 12, 2016 and has been updated.