HomeNationWhere Do You Draw the Line? Which Freedoms Won’t You Give Up? 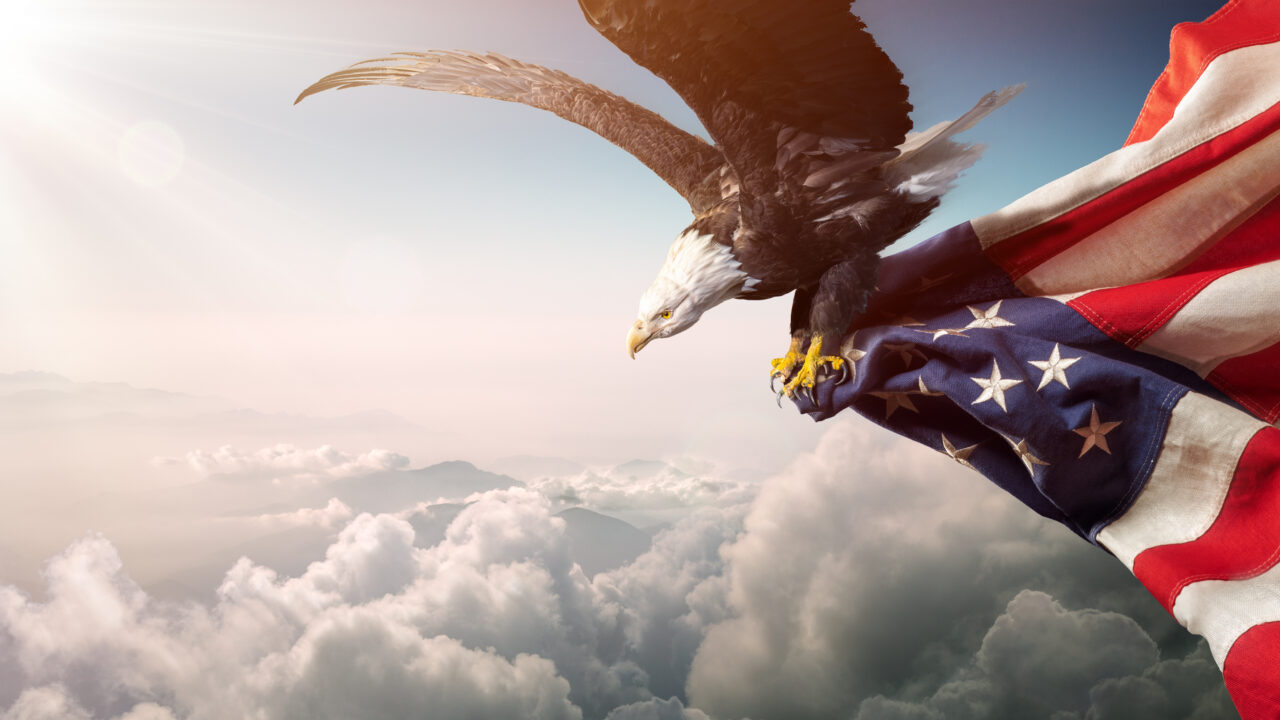 What will it take?

This is an important question that I pose to you gentle reader. You, sitting there in front of your screen scrolling past information that may or may not catch your eye. I would just ask that you indulge me and read to the end of this article and, at the very least, answer the question privately to yourself.

I am not advocating for violence, but rather for self-awareness. What is the threshold that must be crossed in order for you to cease your compliance with a system that seems to be moving closer and closer to the point of no return? What are your boundary lines?

The system desperately needs your compliance, your obedience in order to function. It is terrified that you’ll withdraw consent, or that you will challenge it. It wants you to believe wholeheartedly (if I can quote from a popular sci-fi franchise) that “resistance is futile.”

Don’t get me wrong, I understand. I’m not blaming you. I’m guilty, myself. I’m comfortable, you see. I’m not independently wealthy or anything (I’m strictly lower-end middle class) but I do not want for anything that I need. I have, according to Lao Tzu, realized that I have enough. As such, like most Americans, I just want to be left alone, to pursue my happiness with a liberty that was promised, no, guaranteed by my forefathers.

There is something wrong with this nation.

You know this. You have eyes that can see and ears that will hear. The vast majority of Americans believe this great nation of ours is in decline.

As much as to the “why”– the finger-pointing is rampant. You, reading this right now, nodding your head, You know why.

Still, you comply. You mentally edit what you say or post so as to not offend others or else have your posts pulled and banned from a platform. You don’t want to be labeled as a racist, or a white (in some cases multi-racial white) supremacist, or an insurrectionist. You got the shots they pushed on you because it was either that or your job or because you have compassion for those who might get sick, because you were told that it was the most effective way of dealing with this virus, no, it was the only way of dealing with this virus, of getting back to normal.

How has that worked out?

You paid your taxes, you voted.

There is zero accountability in government. Nobody has taken responsibility for the problems that are unchecked in our nation. Rampant inflation, a seemingly non-existent southern border, the black eye that was the withdrawal from Afghanistan. Who in our government or military has personally taken the blame and owned up to these failures?

You have lived your life by the rule of meritocracy, you do not judge people based solely on race, color, or creed but rather by the content of their character.

You are still a racist, a white (or multi-racial) supremacist, an insurrectionist. Your posts are culled, your viewership is muted. You are censored.

You got the shots out of necessity or compassion or both.

You did what you were supposed to do, what was expected of you by polite society.

If you disagreed with CRT and redressed your local school board as is your fundamental right. The DOJ has now opened a “Domestic Terror Task Force.”

If you think people should have an ID to be able to vote, the President of the United States said, “I will defend your right to vote and our democracy against all enemies foreign and domestic.”  The POTUS absolutely believes in federalizing elections, taking election powers from the states, and doing away with voter ID. If you did not agree, you, gentle reader, are now a domestic enemy.

Again, I’m not saying anything you haven’t already noticed. That is why you’re still reading this.

You fundamentally know this isn’t about the health of this nation, it’s not about diversity or inclusivity. You sure as hell know it’s not about racism or white supremacy.

It is about power and money. Mostly power.

Therefore you need to be silenced and isolated, why your compliance must be total, your obedience, absolute.

If you think or believe differently, then you are an enemy, an obstacle to the gaining/retaining of that power. What happens to obstacles? They are removed.

So I ask you again, What will it take?

If you’ve never heard that song or haven’t listened to it in a long time, take a second and see (even if tongue in cheek) just how relevant the lyrics are now.

I’m not issuing a call to violence even though those that oppose you have no problem with doing such and/or not condemning those who do.

I’m simply asking that you recognize your own limit. For you, what is that? What freedom won’t you give up? What is the hill that you will die upon? Know that point, my friend, and when it is reached, be willing to stand up for what you believe.