HomeNationWhat it Means to be an Enemy of the State 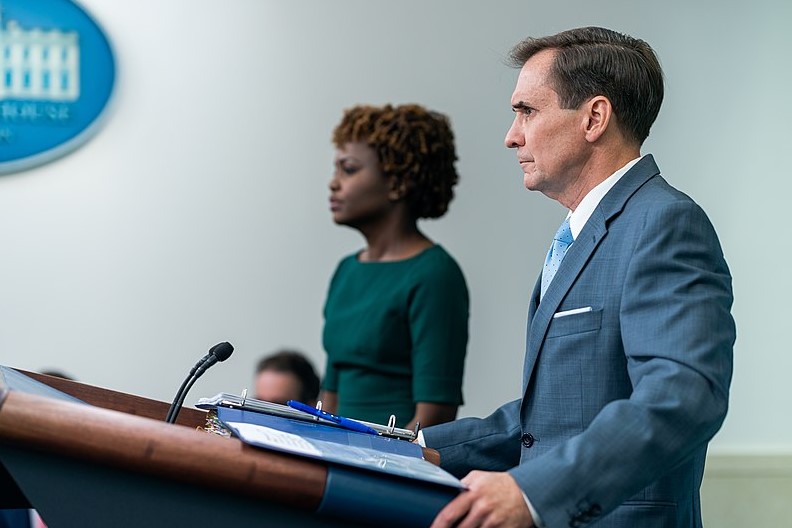 “Conspiracy theorists of the world unite.”

The movie Enemy of the State was filmed in 1998 and over the last 24 years has slowly moved from the fiction to the non-fiction section. The film puts on display the power of corrupt agents operating within and under the protection of the National Security Agency (NSA). The agents murder a sitting congressman who is seeking to prevent the passage of a bill that would dramatically expand the surveillance state in America (Patriot Act anyone?). The murder happened at a local park, but the agents didn’t realize that a biologist put up a camera in a blind and inadvertently captured the whole thing. The proof of the murder makes its way into the hands of an unsuspecting lawyer played by Will Smith.

The agents begin to pursue the lawyer using all the tools available to the NSA including satellites and covert technologies on the ground. They also routinely violate the U.S. Constitution to cover their tracks. They lock him out of his bank accounts, get him fired from his firm, and nearly destroy his marriage killing his ex-girlfriend in the process. The lawyer, named “Robert Dean,” eventually connects with a former CIA employee named “Brill” played by Gene Hackman. Brill knows how the NSA operates and eventually helps expose what happened to the world. The movie is fictional, ending with a victory for the good guys.

The reality today is different. If this sounds eerily familiar, one need only look to the Canadian trucker convoys and the U.S. citizens who peacefully protested in Washington D.C. All of those who exercised their God-guaranteed right to freedom of speech and worship were punished. Most recently, we see the surveillance state in action in China. Protestors there are being tracked down since the Chinese Communist Party (CCP) tracks their phones and knows where they have been. The CCP can still destroy a movement while avoiding scenes like those the world saw during the 1989 Tiananmen Square massacre.

Since 1998, much has changed in America:

“It’s a brave new world out there. At least it better be.”

Lt Col (ret), US Army, Darin Gaub is a Co-founder of Restore Liberty, an international military strategist and foreign policy analyst, an executive leadership coach, and serves on the boards of multiple volunteer international, national, and state level organizations. The views presented are those of the author and do not represent the views of the U.S. Government, Department of Defense, or its components.