HomeCultureMilitaryWhy Are States Having To Use The National Guard For Routine State Functions? 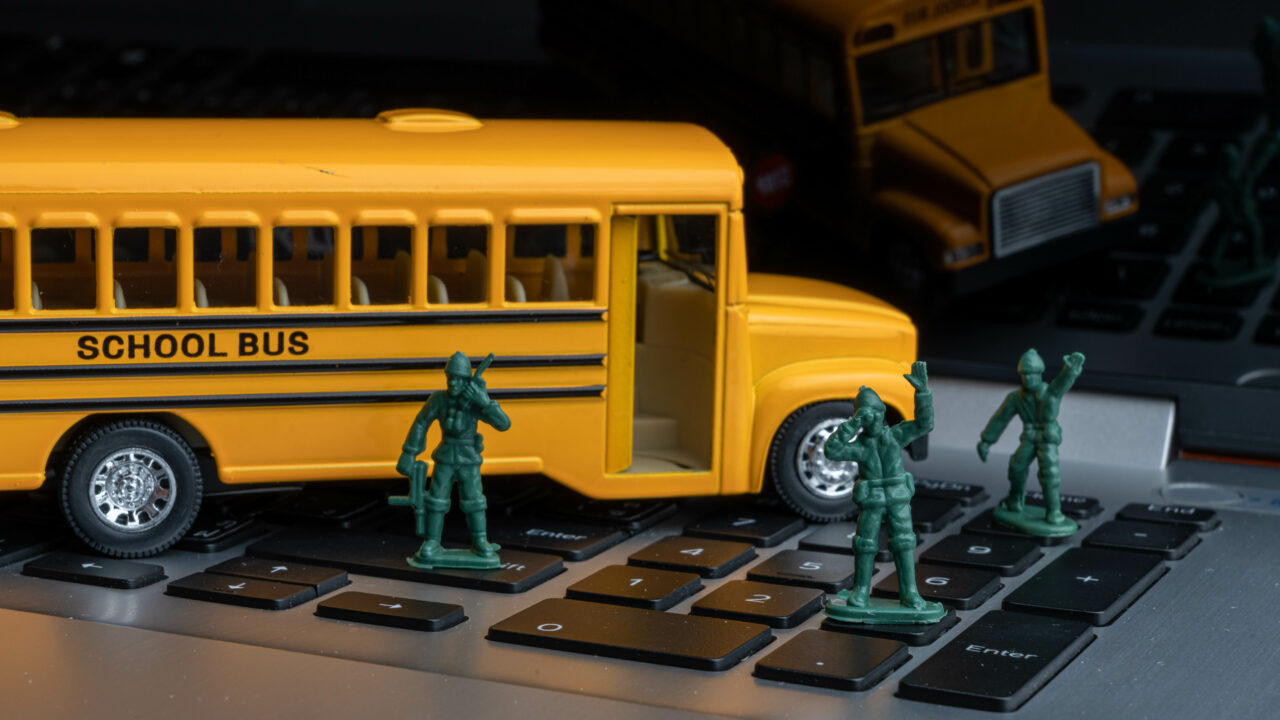 The National Guard has been used for some weird things lately. And I’m not talking about the standard “Let’s use the Guard to pretend to secure the National Capitol against a threat that no longer exists” shenanigans. Or for routine uses like riot control, firefighting, and disaster relief. Well, I guess the Guard didn’t really get as much use as it should have in the whole “riot control” department while major American cities were getting burned and looted during the “mostly peaceful” BLM riots, but that’s neither here nor there. No, I’m talking about some REALLY unusual things.

Take, for example, the time that President Biden reportedly considered nationalizing some Guard units and forcing them to work in California ports, unloading ships and driving trucks. Let that sink in: the National Guard. Serving as stevedores and teamsters. Why?

Well, it’s probably because the government is out of options. Or, at least they’re out of easy options. It’s clear that the Guard is being used as a stopgap to address the unintended (but predictable) policies that were driving Americans out of the workforce and causing economic and social chaos in our country. COVID restrictions and mandates, especially vaccinations, combined with extraordinarily generous unemployment benefits, and a general sense of dread and malaise promoted by both the political and media classes (who am I kidding, they’re both pretty much the same at this point) created the conditions that led to the need for the Guard.

As another example, during the height of the COVID-19 pandemic New York called up Guardsmen to help combat “staffing shortages” in the healthcare industry, a condition that probably wouldn’t have existed if New York hadn’t fired thousands of healthcare workers. That seemed particularly ironic given that the members of the military sent to New York prior to that state’s COVID vaccination madness largely sat idle. Ohio’s Republican governor also employed thousands of Guardsmen for similar purposes after an uptick in COVID cases in early 2022.

In August of 2022, the mayor of Washington, D.C. called for the Guard to be used to mitigate a crisis brought on by illegal immigrants flooding the city. Well, Madam Mayor, maybe don’t have a “Sanctuary City” and and support the Left’s open borders policy and you wouldn’t have to call up the Guard in the first place. But I digress…

As we saw during the 20-year debacle known as “The Global War on Terror” or “Overseas Contingency Operations” or whatever we’re calling it now, using the U.S. military as the “easy button” to mitigate poor policy-making usually doesn’t end well.

That’s because that while calling up the Guard is easy for politicians, it’s not so easy on the Guard members themselves. Unlike those of us on active duty, our Guard brethren usually have civilian jobs. Activating the Guard has negative impacts on Guardsmen and their employers, which can cause a drain on Guard families and their employers. And like we saw with the way-too-long deployment of the Guard to Washington D.C. after the January 6 riot, even the US military will eventually run out of money.

Additionally, calling out the Guard isn’t free. It is **far** more expensive to call up a company’s worth of Guardsmen than it is to pay a similar number of bus drivers, especially when the Guard gets paid a salary and bus drivers tend to work by the hour. So even if the hourly rate of a bus driver is higher than say a National Guard private, there are still only so many bus driving hours in the day. And military benefits are extremely generous (and expensive) to boot.

Perhaps the biggest problem is that the National Guard continues to be called up to combat problems that are largely caused by the policy decisions made by the politicians doing the calling. Far from addressing the root causes of the problem, this just ensures that they never get fixed. It causes a vicious cycle of poor decision-making, poor results, and poor mitigation measures, with the public and members of the military, as usual, caught in the middle.