HomeNationWhat are the “Sides” in America’s Coming Civil War? 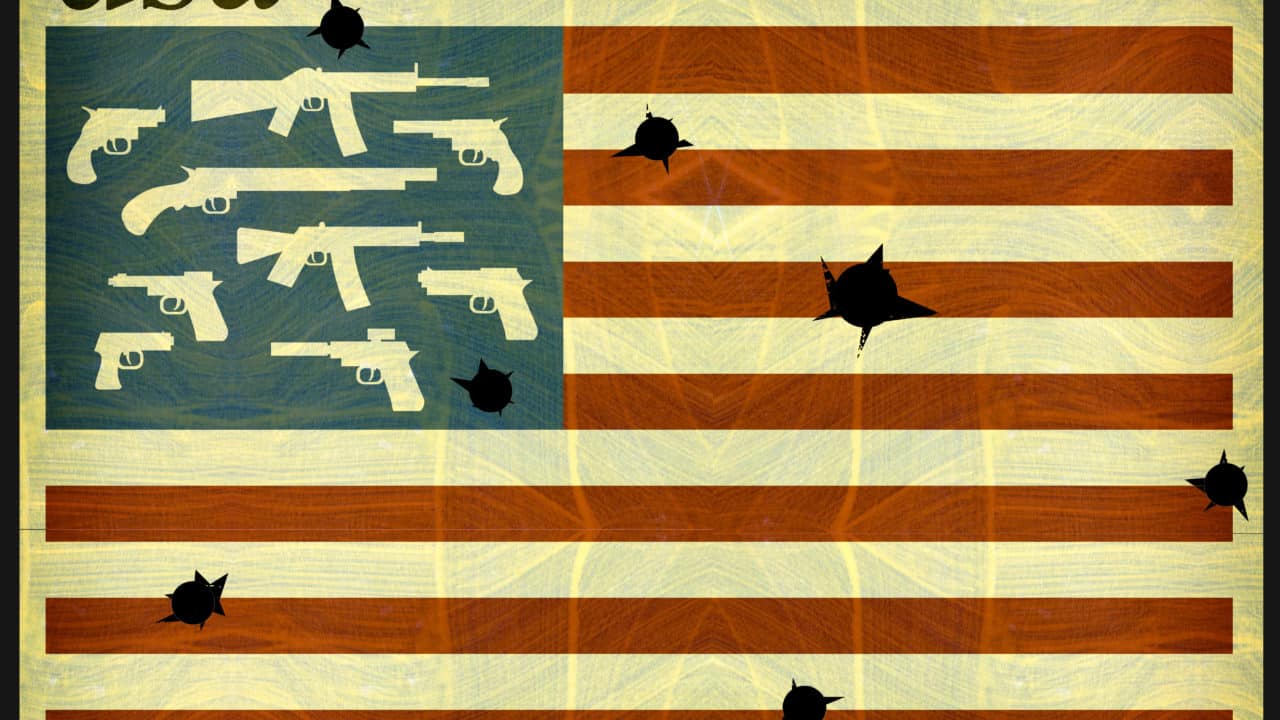 What are the “Sides” in America’s Coming Civil War?
By Gregory Drobny

This article first appeared in The Havok Journal September 8, 2018.

Like a lot of you, I’ve been of the feeling that we’re at a tipping point. The cultural noise is rising to a level that is unsustainable and pointing towards some sort of collapse. As I pointed out a while back, it’s as if we are living in a hysteria bubble and it is about to burst. But what does that look like? When it all reaches that boiling point, who does what to whom?

In the years preceding the American Civil War, the cacophony of political noise indicated a fairly obvious direction. The pro-States’ rights South was opposed to the Northern Republican’s abolitionist leanings and desire for a stronger central government, and events such as the Compromise of 1850 and the Kansas-Nebraska Act of 1854 somewhat solidified these two sides in juxtaposition to one another.

The pro-slavery, States’ rights South vs the anti-slavery, pro-nationalist North was cemented as Republican candidate Abraham Lincoln was elected President of the United States—without a single electoral vote from a southern state—prompting South Carolina to secede from the Union and others to follow shortly after. 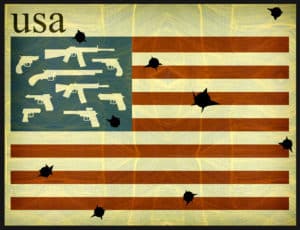 That’s all well and good and we should all remember it from our high school history classes (operative word being should). But look around you and try to explain what’s going on right now in light of that.

It’s clear we’re reaching a tipping point just with the way people are talking to one another. When someone refuses to serve someone else because they voted/didn’t vote for Mr. X/Mrs. Y, there’s a serious problem with the general health of our culture. When ICE agents have to beef up security at their office buildings due to threats of violence that stem directly from a collective hysterical media barrage about the latest outrage, it is an indication that political disputes are reaching a new level.

When celebrities are calling for the raping of the President’s 12-year old son, I think it’s safe to say we’re beyond banter.

But we don’t need to cite anonymous examples. Go on ye ol’ interwebs and try to have a conversation. Go ahead. See how well it goes. Make an effort—any effort—just to understand someone with a different point of view and view the horror that comes afterward. I walked away from social media mostly for this reason. It’s unhealthy to even try to engage with another human being on political topics. I can have the best of intentions (such as legitimately trying to understand their reasoning) and it immediately goes sideways and I’m a Hitler-loving racist within a paragraph or two.

We all know this. If you’re reading this now, it means you know it because you’re currently on the internet and have therefore been exposed to this craziness. We have a society that is collectively losing its mind over the lunacy going on in the political sphere and ready to snap at any moment—but no one knows who to snap at. At least not in a cohesive sense. There is no “north” or “south” in the current hysteria. A lot of Progressives would like to argue that those they oppose are the modern equivalent of The South, but that doesn’t make any sense—Republicans, to include neocons and conservatives, don’t have any policies remotely related to either secession or slave ownership.

Conversely, those on the political right would like to cast everyone on the left as a Screaming SJW™. But that doesn’t make any sense, either—anyone with a brain can see that the SJW crowd is quite adept at turning on themselves and will, if it comes down to it, eat their own if they were forced to band together in any sort of united effort of combat. There is no cohesive cause they are actually behind, other than to say that the white, Christian patriarchy must be stopped at all cost because of their obvious and inherent evil (I think I have that right). But that will fall apart when they start to realize that they can’t even agree on which letters should follow the ever-growing LGBT acronym (or in what order).

Trust me on this—they’re going to burn themselves up with all that hate.

But what about this new socialist-driven movement that sees people like Bernie Sanders and Alexandra Ocasio-Cortez as their new hope? While this gives me huge concern, I’m uncertain whether or not they have the numbers to be considered a “side” in any kind of actual war. The parallels to the Bolshevik Revolution notwithstanding (and those should definitely be noted), do these people have the kind of popularity needed for something like that?

Perhaps just as importantly, as we see the rise of these two aforementioned groups (the SJWs and the New Socialists), is there an existing group which operates in unification against them? The political left in these forms has portrayed the Alt-Right as some major group to which they pledge opposition to, but in reality is in no way as powerful as they would like everyone to believe.

Progressives, socialists, and SJWs are still engaging in special pleading to ignore the fact that, yes, a lot of normal, hard-working, middle-America folk voted for Donald Trump (or, in many cases, against Hillary Clinton), and that it wasn’t some super Russian-backed, Neo-Nazi, Alt-Right conspiracy that got him into office (those descriptors make even less sense as a cohesive group after I typed them and realized how silly that sounds). As much as they want to believe this demon is responsible, it is as mythical as the Flying Spaghetti Monster; there is no cohesive group that put The Donald in the White House.

So this brings us back to our question with probably even more confusion than what we started with: when it finally hits that boiling point, who’s on which side? When the Progressive-Socialist-SJWs lose their minds and start killing people, who are they going to kill? Random people who happen to have American flags in their yard? People with Veteran plates? Anyone who looks like a Trump voter?

And in case you’re on the other side and thinking this will be easy—if you’re a conservative, gun-owning, Trump supporter—who are you going to band together with? Or are you just going to run out in the street and start shooting anyone who looks like a SJW? I can’t see that going very well, especially considering that I see a lot of people who fit that mold at the shooting range on a regular basis. My point with all of this is largely rhetorical. There are no real answers because there are no actual “sides.”

But that is also my point here: that we are reaching a tipping point with no obvious roads to follow. We are dividing rapidly among numerous ideological boundaries, which is made substantially worse by all the yelling on social media and the 24 hour news cycle, and yet there exists no real geographical or cultural fault lines. There are people who occupy every demographic mentioned above who are poor, wealthy, Eastern, Wester, Norther, Southern, Black, White, and all in between.

Every group has within it people who fall on every possible side of the ideological spectrum. Despite the Occupy Wall Street crowd’s efforts to show us that this is a matter of the 1% vs the 99%, that falls apart when we realize that the 1% actually contains a lot of Proletariat-thinking people and there is no real bourgeoisie—at least not in the sense that they want there to be.

So where do we go from here? Or am I wrong and this is all just hype?

For the record, I hope I’m wrong.