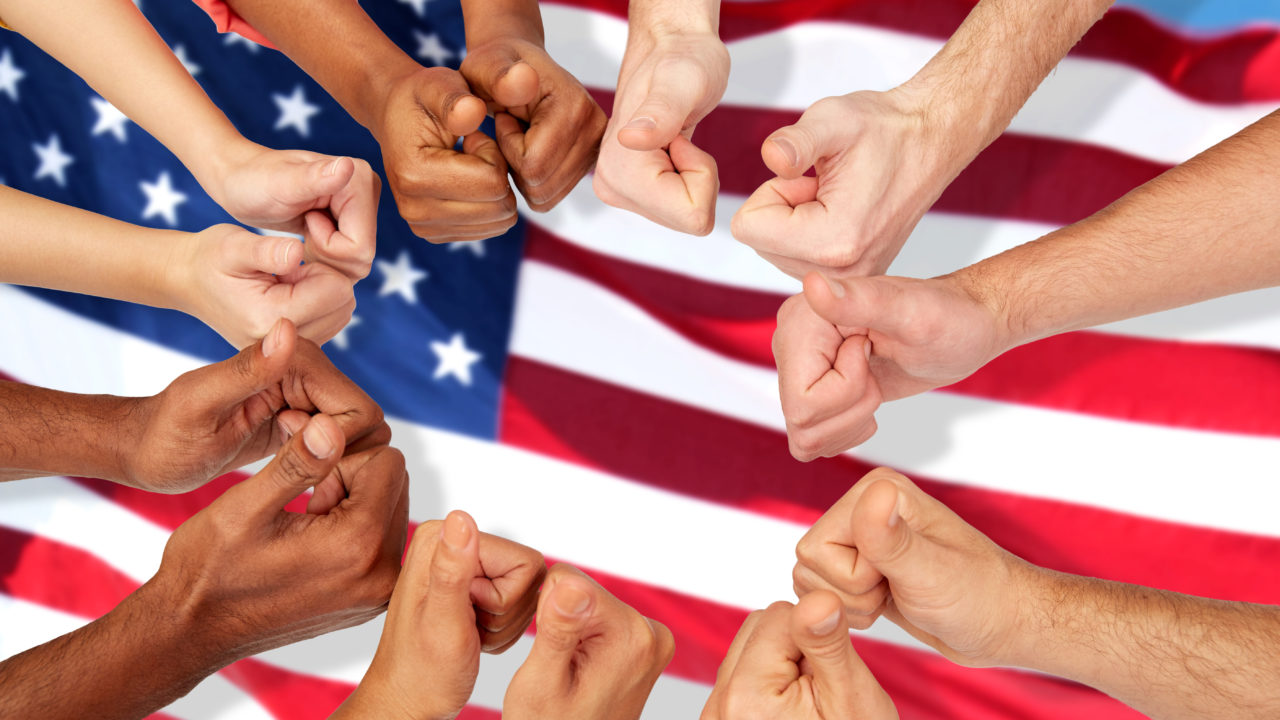 Or at least we should all be allies. Allies don’t fight and kill each other – at least that’s the theory. More than that, being allies gives people a chance to learn about each other and learn to like (maybe even love) each other which is a lot better than the animosity that’s poison for all concerned. It’s rough out there now. Divisiveness and hate were fanned by a combination of hate and the gaming of the last administration. One of the worst manifestations was Congress being stormed on January 6, 2021.

I’m an old guy and luckily have two granddaughters that are both sensitive and socially responsible. I’ll return to the conversation we had at dinner later:

There’s now a global struggle to understand the fundamentals of what it means to be human. Traditional – it seems that way – tribal conflicts where it’s us vs. them no longer work – they never did before either – but tribal communities hundreds of years ago were not around long enough to see or appreciate the payback. Some want to continue things the way they were… no matter that it’s not working and liable to destroy the planet and civilization along with it.

One tribe waged war on another. One tribe was victoriously annihilating the other. Gradually the stakes grew until a local battle became a world war. The victors imposed punishment and penalties on the losers only to have things explode in their face later, conditions gestating until the next conflict came to life, e.g., WWI giving birth to WWII 25 years later. And then when AIDS made its debut in western nations many cast aspersions on third world countries and those who weren’t heterosexual.

But when it spread across all nationalities and orientations all of a sudden it became everyone’s problem. Many lost their lives and families suffered. It wasn’t all that different with COVID where a president claimed America didn’t have to worry, “It’s not our problem… oh, it will disappear in a month, just drink some bleach.” We’ve seen how well that worked. And he played to his own MAGA tribe with a wink: sure Black lives matter, Asian lives too. And don’t forget the men in blue. And maybe, just maybe we should include others who don’t look like us, or prefer to orient themselves with different pronouns or none at all? Wink, wink, damn the torpedoes and storm the capital; I’ll be there with you as soon as I powder my nose and refresh my orange foundation!

Well, thankfully that divisiveness didn’t work in the last election, not that the losers have given up. Storming the Capitol failed but they may well go on trying to set one person on another forever. It may never occur to them that an election where everyone participates and accepts the results can unify a nation and strengthen the ties between people. And now the Senate threatens to filibuster any voting reform bill. It’s really sad, very sad!

Well, back to that dinner I mentioned at the start of this essay. We had paused between bites. I was curious. Frequently there’s a question when submitting a story to a magazine asking what pronoun I wish to use should it be accepted for publication. At first, I shrugged, thought I was always me, too old or too lucky to have thought of all the options there are now. But on reflection I’m sure that seventy years ago the whole rainbow of people was there – it existed – human nature doesn’t change.

Indeed, hermaphrodites are mentioned in the bible and are present in classical Greek stories. It was out in the open then. But with puritanism, it was locked up, buried, and the key thrown away. It only works if you consider making others miserable acceptable. It isn’t and never was. So I asked them, the youngest is not 21, what they think of this pronoun question.

The younger granddaughter said they all struggle with these same questions. Not any easier for them than me – but at least it’s out there in the open. She said she and her friends like to reach out to others and use the word “ally” as in “we’re all allies.”

I said that’s a start and now realize writing this that it’s a good start. If we’re all allies we won’t be fighting with each other. And that’s a very hopeful start!