HomeNationVeteransNobody Gave a Damn That I was Back Home 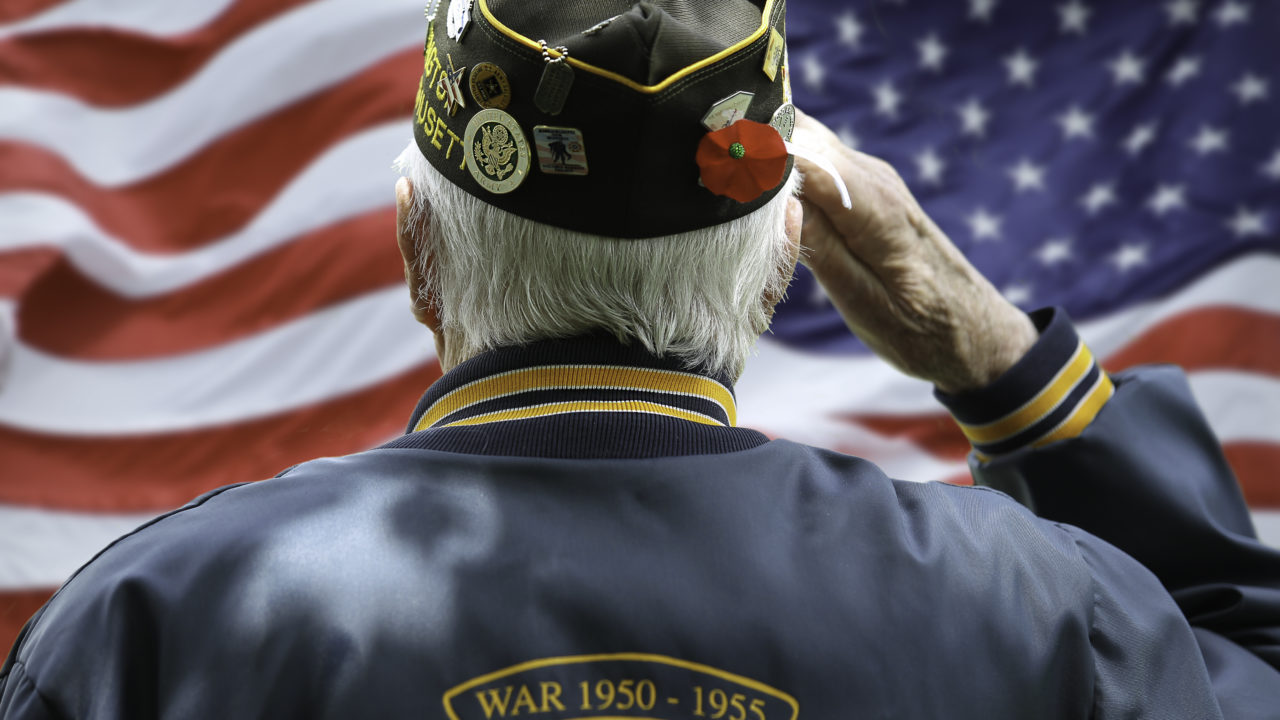 This first appeared in Frank’s blog on October 2, 2018, as “Ghosts.” It is republished here with the author’s permission.

“When Ma died, my life ended.”

He stared in the distance as he said those words, eyes wet with tears. “We were married all those years. I depended on her for everything. She took care of everything. Now, what do I got left? Nothing.”

He sat back in his chair. Wisps of fine, white hair barely covered his head. He had a face with a prominent Roman nose, hollow cheeks, and eyes etched with pain. His eyes always looked around for somebody who was not in the room. Karin and I were there with him, but others were there too, unseen to us but visible to this eighty-five-year-old man.

He said to me, “Frankie, look in that desk drawer. There’s some pictures.”

I reached into the drawer and found some framed photos. They were from the Honor Flight. The man had gone on the flight just a few months ago. I looked at the pictures and passed them on to Karin. In one picture the man was sitting with a pilot in a biplane. They were getting ready to take off.

He told us, “That flight was something else. That pilot, he thought that he was going to tell me all about the aircraft. Then he found out that I had worked on them back when I was in the Navy. So he asked me, ‘You tell me all about the aircraft.’ That was a fine machine. You could see where they had stretched the cloth on the wing and doped it up. Then they must have sanded it. It was smooth as a baby’s behind.”

I asked him, “When you went up, did you two just do traffic patterns?”

“No, no. We flew a ways out. Not just traffic patterns.”

He sat back and thought.

Then he said, “All those guys in my squadron, they’re probably all dead now.”

“I replied, “Yeah, they probably are.”

He spoke again. “I always kept my whites from the Navy. That’s what I wore when I got out. I wore those home. Nobody cared. Nobody told me, ‘Good job’ or ‘Thanks for serving’. Nothing.”

His voice shook. “My ma, all she wanted to know was how much money I was making. My sister wanted to know when I was going to get a job. Nobody gave a damn that I was back home.”

He swallowed hard. He stared ahead in silence.

The ghosts in the room whispered.