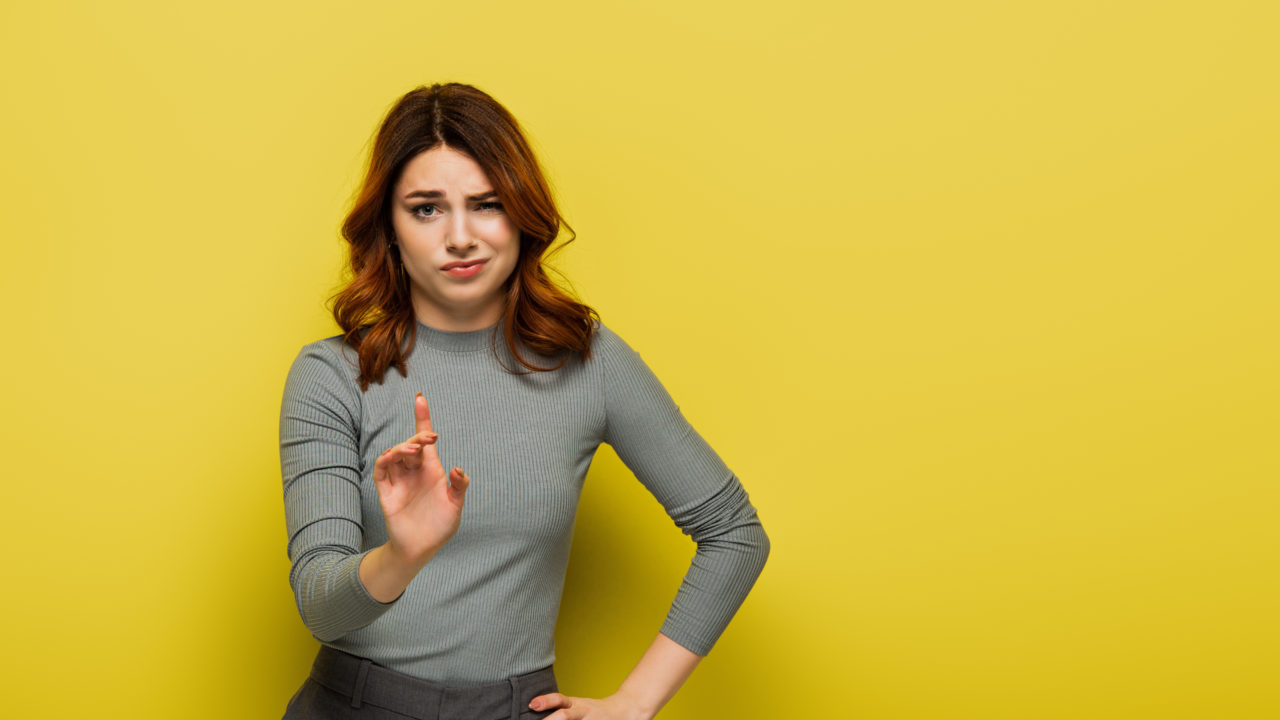 This first appeared in Frank’s blog on August 30th, 2019. It is republished here with the author’s permission.

The night after the purification ceremony was confused and chaotic. Karin and I had thought that we might be able to sleep in the temple at Nipponzan Myohoji. Senji told us that was not to be the case. We were not going to sleep in the hondo, the sanctuary. I was a bit disappointed by that news. I really wanted to sleep at least one time in the temple. I often have nightmares, and I thought that maybe a night in the hondo would keep my demons at bay. I guess I will never know.

Instead, Senji told us that we would be sleeping in the house at Ground Zero. Actually, that was not at all a bad gig. There was a queen size bed in the attic, and that was just right for Karin and myself. We shared the attic room with Utsumi and Denise. Both Utsumi and Denise were Buddhists from the Atlanta temple, and they are currently  building a peace pagoda in the Smoky Mountains of Tennessee. Utsumi has a rough voice, reminiscent of Marlon Brando in “The Godfather”. He seems to be ready for anything. Denise is a gentle and sensitive woman, a good listener. We were all settling down to sleep when we heard voices from the floor below us.

Two visitors had arrived. I knew nothing about them except for the fact that they were loud. Ben, who apparently is the unofficial ambassador for Ground Zero, welcomed them into the house. I couldn’t sleep, so I went down to see who the newcomers were.

Ben was in the kitchen, cleaning up dishes. One of the visitors was with him. I greeted the stranger. The person wore Buddy Holly glasses and a Michael Jackson perm.

I was tired and not on top of my game. The visitor had a Latin accent, but I couldn’t place it. I tried to make conversation, but I didn’t get very far.

The other visitor came into the kitchen. I’m pretty sure that she was from New York. This woman was not shy at all. Somehow, she knew Senji and Jun Sen and some of the other Buddhists. She was more than willing to provide us with her trendy, progressive credentials. I mentioned to her that I had been with the Indians on the Longest Walk last year. She made it clear that she had deep connections with indigenous peoples. I was using the wrong words to describe the Native Americans, apparently.

Ben asked me a question,

“Frank, your son told you that this might be a good time for you to try weed. You want to smoke some?”

Note: I have never tried marijuana. I don’t know why. It just hasn’t happened.

Before I could answer Ben, the New Yorker blurted out,

“I don’t smoke anything!”

I told Ben that I wasn’t interested in weed right at that moment. However, I would be willing to sample a glass of red wine. Ben was good with that.

I tried to resume the conversation with the New Yorker. I told her,

She gave me a hard stare and said,

She got onto her soap box.

“I am opposed to ALL types of violence!”

The woman paused momentarily, and said, “I don’t know you. I can’t judge.”

The conversation aborted then and there.

Ben and I drank some red wine, and then I went back to the attic.

Karin and I settled into bed, and Ben came upstairs to talk. He noticed our situation and said,

Last year, I spent some time with a Cherokee warrior who held court in his bedroom (with his girlfriend beside him). The guy had a bad back, and had to lie down frequently. Karin had met both of them (in their bedroom). It seemed like it was our turn to hold court.

He said sheepishly, “I wasn’t sure if you all were decent.”

I replied, “Even if we were naked, we would still be decent.”

He grimaced, “Now I have an image in my head of you being naked.”

Ben went on, “That thing downstairs… I’m sorry about that.”

“I made a bad first impression.”

Ben said, “Well, the woman basically told you that you had joined the military because you liked to kill people.”

Ben left Karin and me. I laid in bed and thought.

Everybody on the group, including the two newcomers, went to the Olympic National Park the next morning. The New Yorker lent Karin her scarf when Karin was cold on Hurricane Ridge. That woman is a good person. I know that. However…

we will never connect.

I don’t know why. It just is. Shitty karma. Stupidity on my part. Whatever.It’s a shame, and I feel bad about it.