HomeNationVeteransFrom One Vet to Another 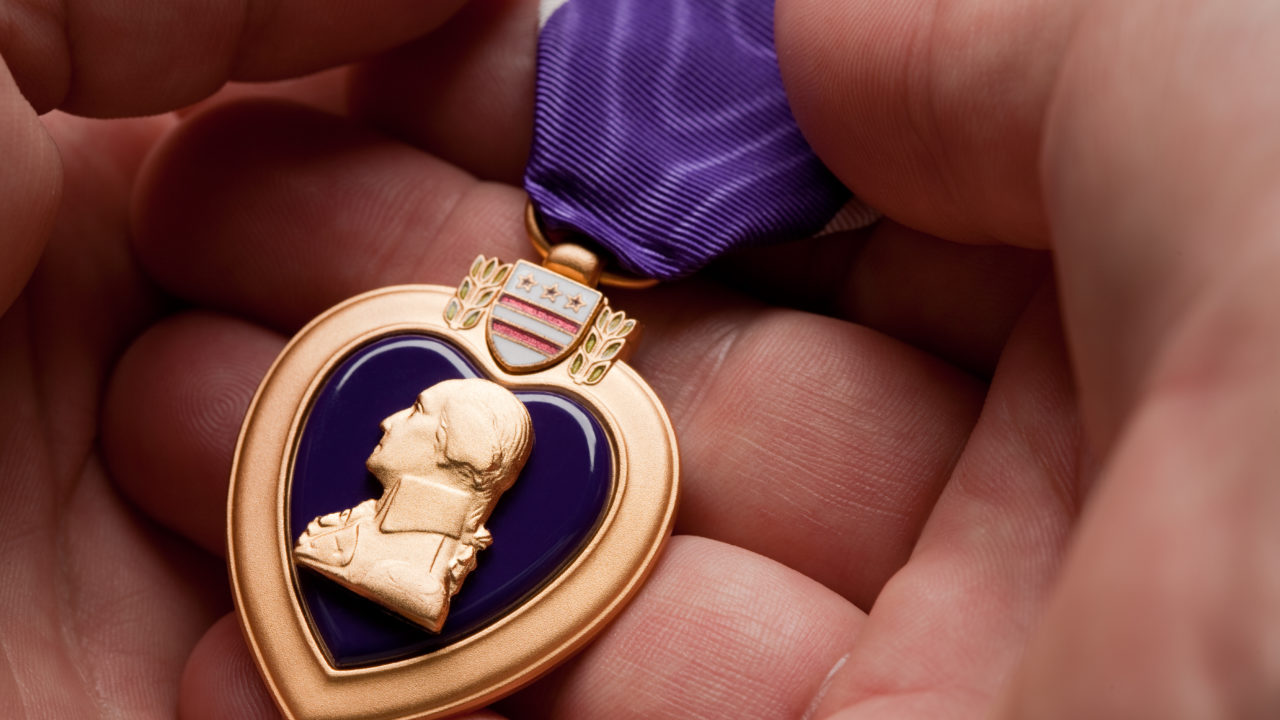 She sat alone at the back table. She had just walked into the break room of the psych ward at the VA a few minutes earlier. The young woman had looked over the table covered with snacks, and she had taken a paper cup full of popcorn. Then she had huddled into a corner of the room, sitting by herself at the furthest table from everyone else, nibbling idly at her popcorn. Physically, she had isolated herself, but she listened intently to the conversation in the room.

Jim and I were talking about my son, Hans. Hans is an Iraqi War vet. We were discussing his credit score or lack of one. The last that I heard, Hans had a credit score in the low 500s. I suggested that Hans had such a screwed-up score because he had been in a combat mode concerning finances. If a soldier (or veteran) isn’t sure that he will live to see tomorrow, he tends to spend money he may not have. The young woman, who was sitting alone, nodded to herself when I said that.

Jim asked, “So, how long does it take to recover from that low of a score?”

The woman in the back chimed in, “Six years.”

Jim turned and asked her, “Really? That long?”

I moved from where I was sitting over to her table. I looked more closely at the woman. She was curled up almost into a ball, her legs pulled up close and her arms wrapped around them. She was thin and tall and attractive in a punk rock sort of way. I had seen that when she had checked out the snack table. She had long, straight, blond hair. The woman had numerous tattoos. They started at the backs of her hands and extended up both her arms.

The conversation shifted to vets getting disability. The young woman was obviously experienced in this area. She had already received a certain level of disability, but she wasn’t yet at 100%. She told Jim, “It takes a long time for an application to go all the way up the chain to a person who can make a decision. It took me seven years to get any kind of answer.”

Jim said, “Well, I bet it doesn’t take as long for Medal of Honor recipients. Their requests probably get pushed right along.”

The woman gave Jim a rueful smile, “I don’t know about Medal of Honor, but a Purple Heart didn’t do anything for me.”

Jim asked her, “You got a Purple Heart? Where were you? Iraq?”

Jim asked her, “When were you there?’

I did some mental arithmetic. If she had been in Iraq in 2006, then she had to be at least thirty now. She was probably Hans’ age. But he was in Iraq much later, in 2011.

I looked at her again. She had lines in her face that didn’t belong there. Mostly, I noticed her eyes. Her eyes were restless. They darted from place to place. They were hyper-alert, wary. The woman had the eyes of a hunted animal.

Jim asked her if she had any support. She said that she had some people that helped her, but was somewhat vague about it. Jim asked her about her family.

She looked intently at him and said, “I don’t have any contact with my family anymore. They detached themselves from me.”

That was an interesting word: “detached.” It sounds so neutral. It was like her family members had just cut her loose like an anchor that had snagged on the sea bottom. Her voice was almost without emotion when she spoke. Almost.

Jim smiled at me. “Well, Frank, he isn’t detached from his girl. He’s still hanging with her.”

I said grimly, “You’re right. I won’t abandon her. Not until I have to put her in a box.”

The blond woman looked away from me for a moment.

The woman told us about how she had a PTSD flashback experience, and the cops were called on her. They handcuffed her and tried to force her into an ambulance. The young woman has an intense phobia about ambulances, and she resisted the police. They hurt her, and they charged her with battery and other offenses. The young vet is still trying to sort out those legal issues. She still has medical problems from injuries sustained during her arrest.

I talked to the vet about the young woman who is important to me. I told her about the struggles of that girl. At times, the tattooed woman nodded. Sometimes, she just looked into the distance.

The vet asked me, “How old is this woman?’

She nodded and smiled, “We would probably get along really well.”

I replied, “I think you’re right.”

The vet told me about her pet cat.

She told me, with a hint of sadness, “I don’t have any kids. My cat is my baby.”

I told her, “That is exactly what my girl says about her dog. She is her baby.”

The young woman smiled. It was a thin, sad smile.

Jim and the others were getting ready to go. I was going with them.
I got up and I told the young woman, “I am really glad that I could talk with you.”

She looked up at me from where she was sitting, and said, “You have a lot on your chest. I hope that your burden gets lightened for you.”

I thanked her. I left.