HomeNationVeteransDear Veteran, Why We Forget You 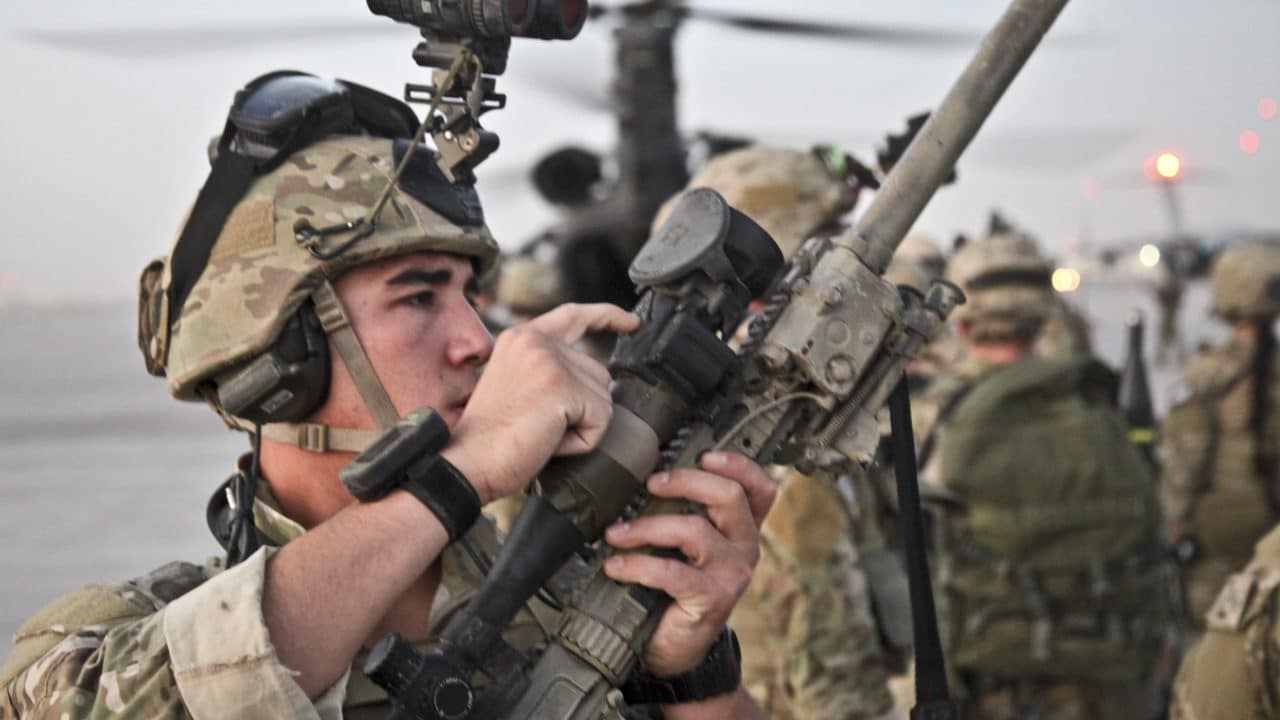 This first appeared in Britta Reque-Dragicevic’s blog “Life After War” on November 10, 2013, and is republished with the author’s permission.

We live in a society that has a super short attention span. Maybe it’s because we’re inundated by a constant stream of headlines that bullet-point and define where our attention goes, and we allow it. The stream becomes white noise; part of the daily mindscape that feeds us distraction. Maybe it’s because most people have enough to do to keep their own lives on track, and most people are scared, and anything that seems “too real” just makes them more scared. I don’t know.

So what does this mean for our warriors?

You don’t need sympathy or pity, I know. You don’t want it. You don’t even need thanks (though it’s nice when it’s genuine).

What you do need to know is that when you put your life on the line for the sake of your fellow citizens, it better fucking mean something to them. What you need to know is that sacrifice, death, and giving up your own mental/spiritual peace so that others can live these oblivious lives and not have to focus on national security, is worth it. (Protecting and defending your brothers and sisters in arms? Always worth it.)

So what does it say to you when you get back from deployment and no one has skipped a beat?

(It could mean you’re doing such a damn good job that, because of what you’re doing, the rest of your fellow citizens haven’t been disturbed by terrorists and devastation. But that’s another point.)

We’ve been at war continuously for more than 10 years. We’ve had men and women deploy and redeploy, and we’ve had (though we rarely see) the fallen return to be quietly buried and held close in heart by their family, friends, and the brothers and sisters who knew them better than anyone else. Lost indefinitely from our consciousness.

We’ve had you come home, and pushed you quickly (a few days should do it, right) to look more like us so that we don’t have to deal with your pain, or the thorny issues of what it means to take human life, or even have to remember who you’re actually fighting “over there” (wait, where is it again? oh, yeah. Syria now, right??)

We think Veteran’s Day is about store-wide sales and discounts/free lunches for military personnel. (Yeah, that feels good. We’ll post those patriotic Facebook posts all day, and comment “thank you” in every veteran’s post we come across. Hell, yeah, we’ll buy that Thanksgiving turkey and that 60″ TV while it’s on sale…)

We’ll start up more minuscule non-profits than we can possibly count, with very good intentions, then fight and bitch over territory and funding, and get lost in endless bureaucracy to “serve vets.” But when a vet actually needs a bit of cash to help out until he can get a job, well… “we don’t do that. talk to the VA.”

We’ll put stickers on our cars to “Support our Troops” (they’re a little faded now) and we’ll stare at a uniformed warrior waiting for the next flight at the airport, more than fatigue drawn across his sleeping face; and maybe, just maybe we’ll wonder what his eyes have… (oh, shit, they switched my gate…)

We’ll learn that our neighbor, co-worker, or classmate is a combat vet and look twice, wondering if she has that mental disorder that veterans get (what’s it called again? PT…PT something) and when we see her up most of the night, night after night, TV on — well, she must be an alcoholic or druggie. We’ll warn our kids to stay away from “that house.”

We’ll turn out in droves for the Fourth of July, set off round after round of fireworks, and never even connect their sound to the sounds of war, or realize that the guy standing next to us will never not hear the sounds of war. And if he seems to be a bit on edge, or chooses not to attend the neighborhood celebration we’ll wonder “what’s his problem?” and question his patriotism. “What kind of American doesn’t celebrate the 4th, right?” Right.

We’ll see the names and faces of the latest casualties from Afghanistan on the nightly news and not even register that their deaths have anything at all to do with us (wait — huh? soldiers are still dying there??)

And you hope that we don’t forget you.

What we should be worrying about is if you forget us.

Because you are our guardians. You carry a knowledge and understanding that we no longer know how to embody or even recognize that citizens should. You feel as if you don’t belong anymore among us. You’re right. We don’t have anything to offer you that you don’t already know. You belong to the few who carry freedom on their backs and on their hearts. You don’t fight “for us” – you fight for freedom. You don’t fight so that we can sleep well at night, safely tucked into our beds, you fight so that we have the choice to sleep in beds or not.

It’s true, we’re not easy to like, and we’re not easy to put up with. We try your patience. We ask stupid questions. We forget you’re human and we don’t know how to talk to you. The things you know scare us. We like to live on the surface where we don’t have to look at the dark and you’ve become an expert at living in the darkest depths. We aren’t even sure what being a warrior is or what it means (something like Call of Duty, right?), or what it should mean to us.

And you hope we don’t forget you.

When you come back and no one has skipped a beat, it isn’t because you don’t matter. It’s because we don’t know how much you actually do. We trust you. You’re always there. You’ve always been there. Like a child who trusts a parent to do their work and then come home. We can’t imagine not having you.

So, yes. We’re gonna forget your pain, your sacrifice, your loss… hell, in a dozen years, we’ll have forgotten Iraq and Afghanistan even happened (we don’t even remember Iraq too much now). It’ll be your generation’s war, one fought by just a few. Its meaning and importance faded from our memory as we move on to new threats, new enemies, and new distractions.

You can’t stop us from forgetting. It’s how we are. What you can do, is know that at that time, in that place, when we were all lost and confused and disillusioned, you were there. Our guardians.

And that fucking matters.