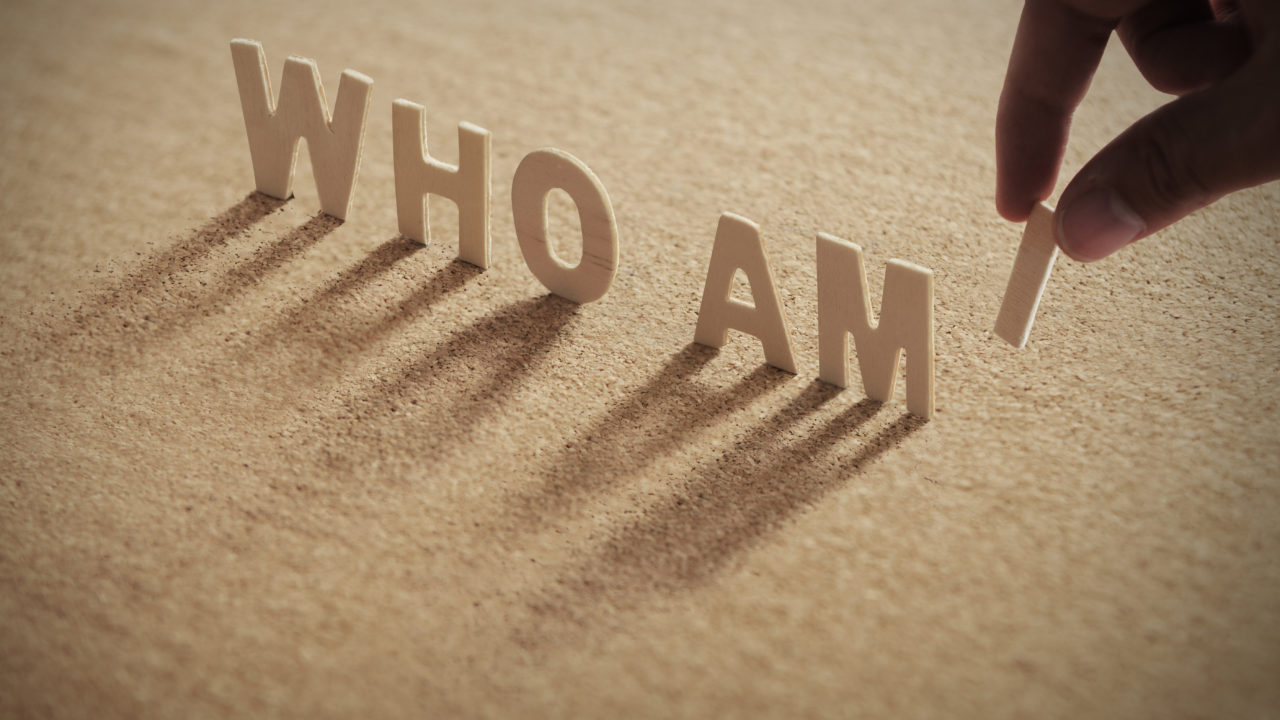 Webster’s dictionary says I am.

Veteran:
a: a former member of the armed forces
b: an old soldier of long service

In the definition of a veteran, I am one. So one would think that I have a Veteran’s plate on my truck and wear my Afghanistan Veteran ball cap. Well, I don’t have that plate and I have only worn my ball cap once outside the house. So why don’t I feel like a veteran? I served my great nation for 25yrs honourably. I spent months and years away from loved ones, missed birthdays and Christmas’. My kids grew up without a dad for months on end. My wife held down the fort while I was off in foreign lands for Queen and country.

So I am a veteran?

Maybe it is because I am still pretty young and fairly fit, for a 47yr old man. Is it because the wars I fought weren’t considered wars? I did 4 overseas missions with NATO and the conflict in Afghanistan. I saw the horrors of war even though I was a support trade and not a front line troop. Is that why?

Is it because I came home when so many of my friends and comrades didn’t? 158 Canadian troops were lost in Afghanistan, 18 on my 6-month deployment alone. Young men I knew and called friends. They are veterans, right? I think so. So why not me? Do I need to be wounded to be a veteran or worse yet killed in Action to be a Veteran?

The dictionary gave us a definition of a veteran but what defines a veteran in said veteran’s eyes? I don’t know. Maybe one day I will feel like a veteran and I will have a veteran plate, maybe I will wear my Veteran ball cap.