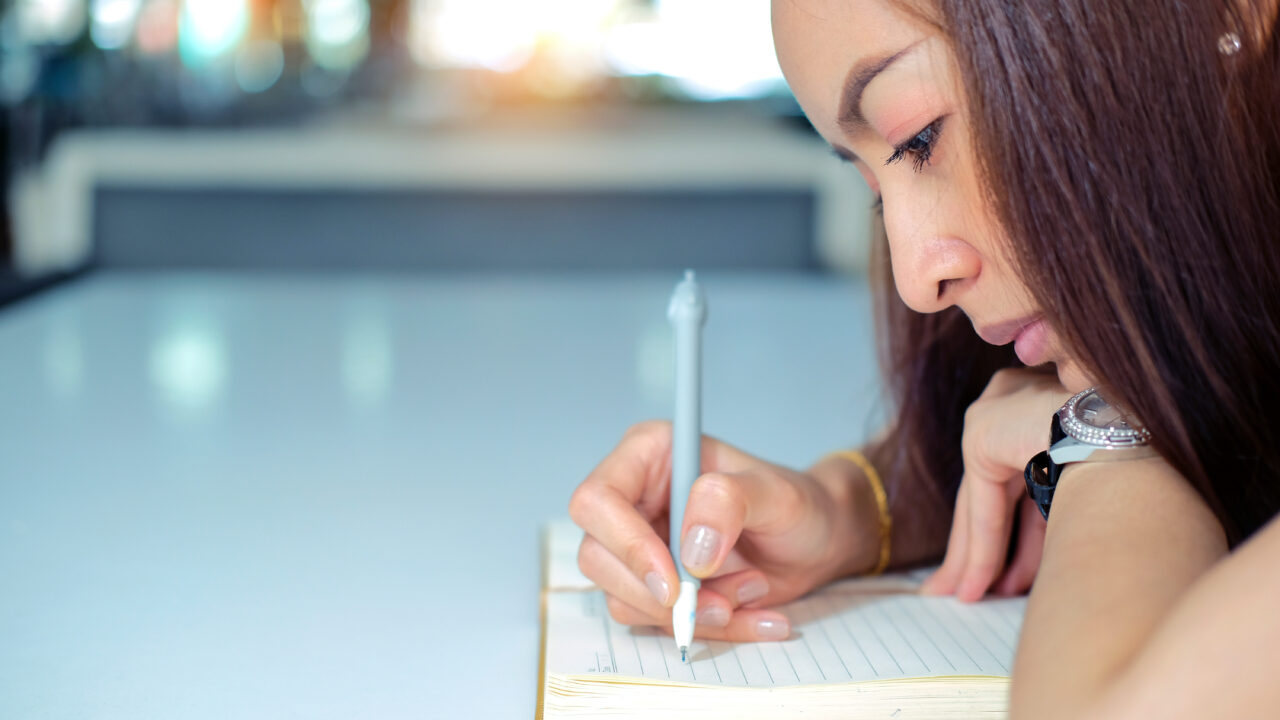 You stole my friend Danny from me.

You assaulted him when he was at his weakest. Just like the coward that you are. You infiltrate the lives of so many when they are defenseless. You sneak up on them like an enemy.

Every day you steal the lives of my brothers and sisters. You are not brave. You are not courageous. You are a coward. You use their afflictions against them. You exploit them. You are fake and yet, very real.

You have now become my #1 enemy. I will launch an attack against you in full force with reinforcements. You attacked me during my darkest days. You almost won. My Lord saved me, He won.

You can’t think for yourself, and so you steal our thoughts. Then you twist them and break them to conform to your ways. You bring nothing but pain, sorrow, and loss. To the families and friends of those you steal. Not only are you a coward, but a thief, a murderer, a rapist, a burglar, an arsonist, a drunk driver, a liar, and a child molester.

You are clever, I will concede to that. You also have an abundance of power. I am here to take that power from you. I’ll do that using my integrity, love, and loyalty to those you target.

You alone have caused more tears to be shed than all the wars since the beginning of time. The pain that you inflict is deeper than any ocean. The wounds that you cause never heal. You have your victims believing that the world would be better off without them. They buy into your lies. I bought into your lies.

I am now exposing you for what you really are:

You are the one that is weak.

You are the one that is hurting.

Signed, One of your victims that beat you.