HomeNationVeteransCan You Sue the VA? 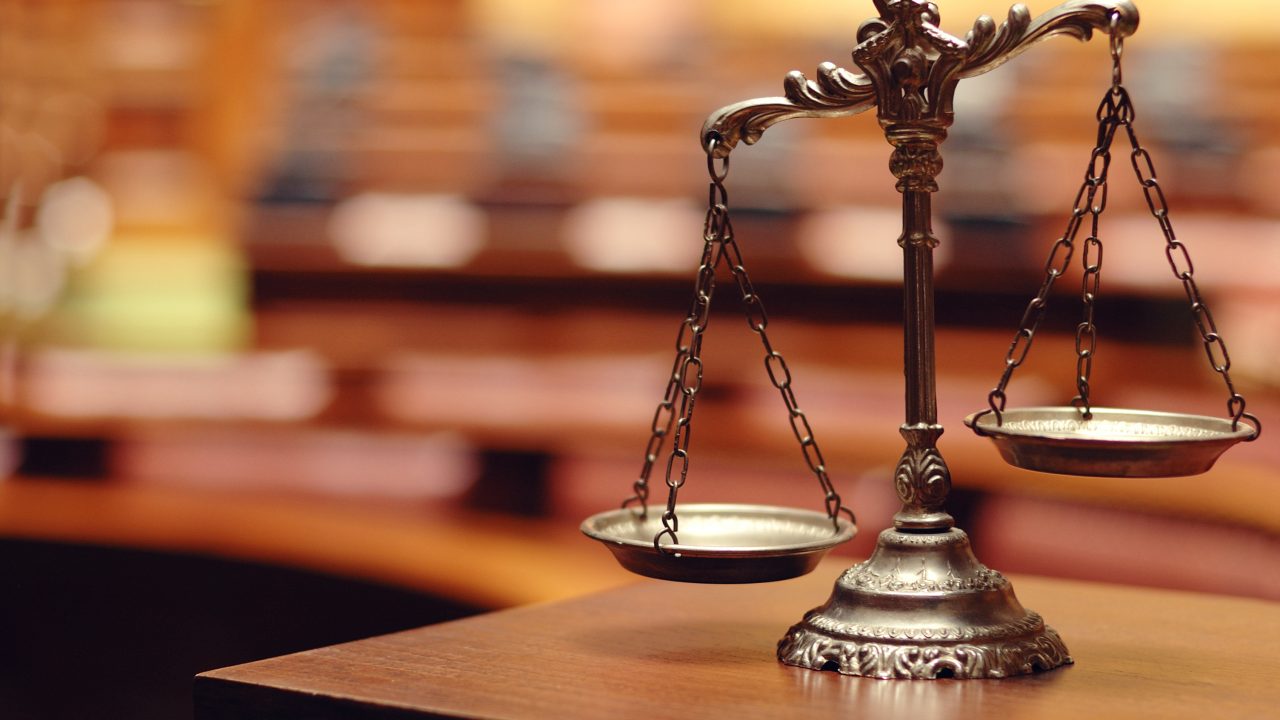 If you’re hurt, and it’s someone else’s fault, you can typically sue for damages. For example, if you’re in a car accident and you’re hurt, you might be able to sue the insurance company of the other driver who caused the accident.

If you’re hurt by a medical professional because they didn’t do what another reasonable provider would have done in the same situation, you can sue for medical malpractice.

Someone who’s in a slip-and-fall accident can sue the person responsible for the premises for not keeping it safe and free of hazards.

Many people wonder if, in line with these types of situations, you can sue the Department of Veterans Affairs. The Department of Veterans Affairs delivers health care to veterans around the country. Unfortunately, sometimes there is negligence or errors by the care provider, leaving veterans wondering if they have the option to sue the VA if they’re the victim of medical malpractice.

The following are things to know about the topic.

You have the ability to sue the VA for medical malpractice under the Federal Torts Claims Act.

If you’re hurt by a VA doctor or another employee of the Department, you have two primary legal options or remedies available to you. You can file a claim directly with the VA itself for disability compensation, which is known as a Section 1151 claim, and/or you have the option to seek monetary damages under the Federal Torts Claims Act or FTCA.

You can file a lawsuit under the FTCA when any VA employee behaves negligently, causing you an injury.

Section 1151 is limited to injury claims from a VA health care facility, like a hospital, medical exam, surgery, or outpatient clinic.

Under the FTCA, any agent of the FTCA being negligent can be the basis of the claim. Basically, that means the FTCA covers many more negligent acts than Section 1151.

On the other hand, it’s less complex to get benefits with a Section 1151 claim compared to an FTCA claim. Paperwork is simpler to file, and the evidence needed for this disability compensation claim is usually less than what’s required with an FTCA claim.

The Federal Torts Claims Act was enacted in 1946, and it was the first time the government of America waived its sovereign immunity, providing a legal remedy for people who experienced injury, damage, or death because of a federal employee’s negligence when they were acting within the scope of their employment.

If you want to file an administrative FTCA claim, you have to use Standard Form 95, which is the Claim for Damage, Injury, or Death.

Your claim should include details of your injury and the negligence you feel caused it. It should also include a definite sum for the damages you want to receive.

Federal courts can’t award more damages than what you ask for in your claim, so you should consider getting help before you determine the damages you’re requesting.

The VA will look at different types of evidence that you’re required to submit. This can include bills for your medical expenses and information about your anticipated future medical costs. You might submit a statement from your physician who’s treating you and a VA medical examination report.

If the VA denies an administrative claim, you have six months from your date of denial to file an FTCA lawsuit.

Finally, if you get an FTCA settlement and you’re also awarded benefits under Section 1151, you won’t receive disability compensation benefits from the VA until your settlement is offset. That means you aren’t going to be paid benefits for your injury until the total amount withheld by the VA is the same as your total FTCA settlement.