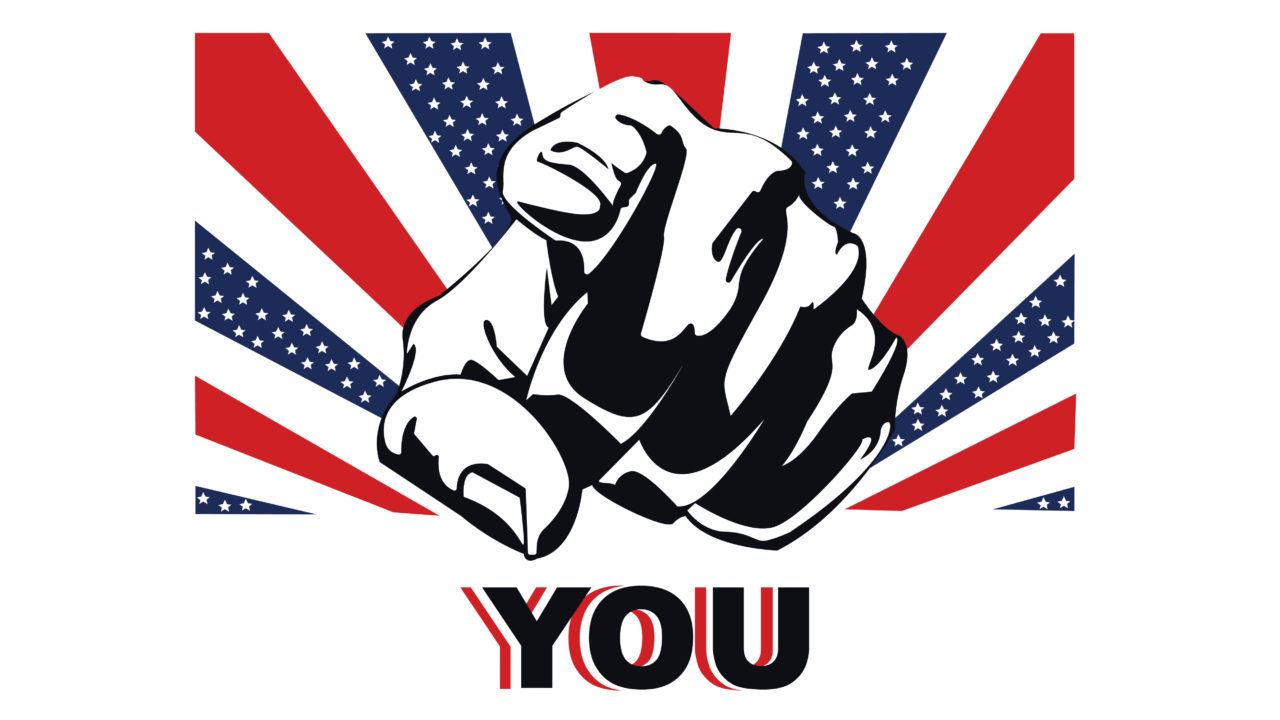 We are not in the worst of times economically – just ask anyone who lived through the 1930s – but we are not in the best of economic times either. This isn’t an article to discuss all the political and economic policies that may or may not have led to the current situation, rather it is a ‘call to arms. Our government has shown time and time again that it alone is not going to be responsible for the turnaround that is needed in this country. So who will do it? Well, as the saying goes, “If you want something done right, do it yourself.” If you are a veteran, guess what? You are not done serving. This nation needs you to now lead an economic recovery via entrepreneurship.

Why us? Why, after all, we have already done for this country, is it on us to also shoulder the burden of economic recovery? To be frank: We are the best men and women for the job. Veterans are 45% more likely to be self-employed than non-veterans according to the Small Business Administration.  A recent Columbia University study found that veteran CEOs are more likely to thrive during economic downturns and less likely to perform fraudulent activity. If you look at a list of CEOs on the S&P 500, an astounding percentage are veterans. 78% of veteran-owned businesses report six-figure sales, and 38% are clocking in a half-million or more. Veterans own 9% of all firms in the U.S. (yet only account for 5% of the population), produce 1.22 trillion dollars in annual receipts, pay 210 billion dollars in annual payroll, and employ 5.79 million people. So, it’s safe to say that veterans know what they are doing when it comes to running a business – or maybe they just have the intuition required for successful business ownership.

You may contend that, hey Marty, that’s great – but I don’t have a business degree or an MBA, and I have never run a business before. I will in return contend that you don’t need it. You already have the one thing they don’t teach in college: leadership. You can’t buy the kind of leadership skills you learn in the military. Remember when you were put in charge of all the privates in the platoon as a Private First Class to go do police call or return the vehicles to the motor pool? Congratulations, as a 19-year-old you officially had more supervisory experience than many college graduates. We all know that your leadership experiences didn’t end there, that’s just likely where they began.

What else do you have in your proverbial GP pouch? The tolerance for risks; the ability to work until the job is done (and done correctly), to inspire, and to make something out of nothing. You’ve accomplished harder things in worse environments with much worse consequences for failure.  Oh, and let’s not forget the primary reason why your lack of formal education or experience does not matter: you can and have learned on the fly. I had a sergeant major once claim that if he gave ten Army privates an F-16 and a field manual on a Friday, and told them they weren’t getting off work for the weekend until they had it up and flying – they would have that bad boy roaring no later than noon. I think he was probably correct in that assessment.

Dr. Mike Haynie, a U.S. Air Force veteran and director of the Institute for Veterans and Military Families, uses one of my favorite examples of why veterans make great business owners, “Remember that time that your commander gave you a mission, and said to take as much time as you need, use as much money as you want, and do you want more people to accomplish the task? No? Neither do I.” The military has already trained and conditioned us to be entrepreneurs. Why waste that valuable training? You have what I would equate to an Ivy League education in running a business, and you didn’t even know it!

So how are we, as a group, going to turn a nation around? Well, it’s already been done by past generations of veterans. The great generation of veterans produced by the Second World War resulted in fourteen Nobel laureates, twenty-four Pulitzer Prize winners, three Supreme Court justices, three U.S. Presidents, and a literal plethora of other leaders. The list even includes venture capitalist Eugene Kleiner, who was partially responsible for the creation of Amazon.com, one of the most successful companies in American history. The economic boom that the latter part of the 20th-century saw has been widely attributed to those veterans and their contributions to business and society. I propose that our generation of veterans is just as capable as those great veterans. Because of that capability, we have a moral and ethical responsibility to start new ventures and take matters into our own hands.

You may still feel that you have obstacles to overcome. If you don’t feel you have the knowledge, then get it. You can self-teach, use your GI Bill, or attend one of the many veteran entrepreneur courses that are springing up. I personally have used a combination of all three and will vouch for the exceptional training and inspiration I received while attending the Syracuse University Entrepreneur Boot camp for Veterans. What about start-up capital? Certainly, that is a concern, especially if you are like me and have not established anything even resembling a savings account. I can tell you that there are many ways to seek start-up capital, especially as a veteran.

I won’t go into all of them here (that’s an entire article by itself), but a simple Internet search will reveal many of those options. How much you need will depend largely on what kind of venture you are attempting. For Blackside Concepts I used about six hundred dollars of my own money, and thus far, have grown it organically. I don’t say that to brag, but rather as a testament that it is possible to get something off the ground with very little start-up capital. Just like in the military, sometimes you have to make it happen with less than ideal resources available.

If there is anything that I want you to take away from this, it’s to go out and start something. You may not be able to quit your day job right away, but start planning and start building. If you are a veteran then I am telling you that you have a moral obligation to this country to do so. The fate of this country rests in our hands. If you aren’t a veteran, do what you can to encourage and support veterans to start or grow their businesses. Many folks (both those who have served and those who have not) are already out there, ready and willing to help; it is up to the veteran to connect with them. You have no good excuse NOT to start a business, so go make it happen. We are the ‘Hope and Change’ that this country is not only looking for but sorely needs.