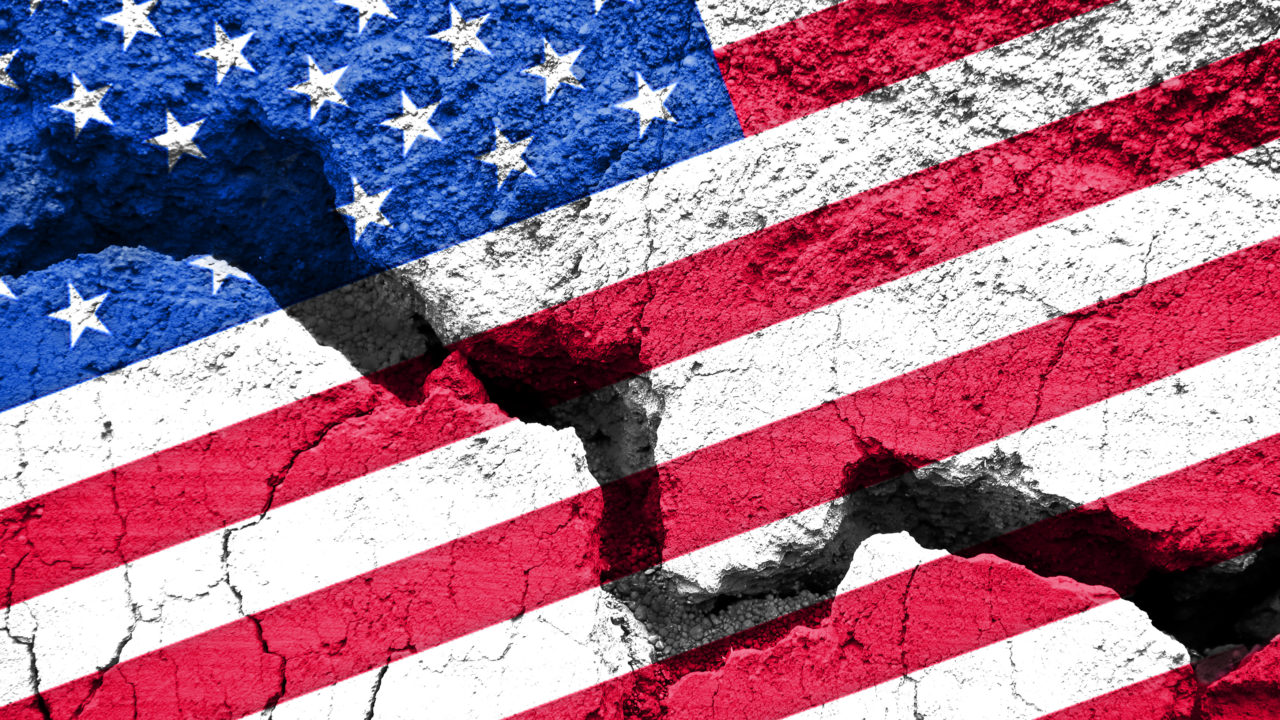 I have lost confidence in the idea that my elected officials are listening to anything I have to say and I know for sure they did not ask my opinion before they come up with things to waste my money or attack my beliefs. Perhaps I am not alone in that feeling.

Our current political climate, volcanic with a chance of lies, does lend verified credence to the idea that we have achieved nothing in our 200 years but the final ignominy that what passes for leadership is the very thing we started our first revolution about– lack of representation.

The problem is one of both trust and belief that we, as the voting public, are being heard. Our government is fighting about issues that are effectively pointless because they are more emotional than they are vital to our national health and yet the important topics seem to always be overshadowed by louder issues. We have scorched ground battles over bathrooms, while we still don’t have a balanced budget. We have shouting matches about emails, but we watch as the same people erode military benefits without much concern.

The people we have in office don’t appear to work for us. The ones on the ballot don’t look they will do anything more than change the name of who is in the office. The attitude will be the same. This election is done unless something major happens.

So if you think you are not being heard, and you need to give voice to your opinion in a way that might actually reach those in office enough to listen to you instead of all the special interest groups, these are six techniques that you can use to communicate to those in office with the chance that by showing you are involved, they might start making better choices.

1)  Talk with your money. I am not rich and most of you are not either but we still buy things, we still spend on necessities and we occasionally go all out for some item that we just must have. One of us will not make much of a difference but if you really want to put politics on notice, you attack the people and businesses who are paying for the advertising. It takes a community effort but if you abandon a retailer, across the board, they will notice.

2)  Contact your elected representatives about your issues. Sounds crazy right? But you are not contacting them because you expect them to pay attention, begin a denial of service campaign but filling their email, inbox, phone, and fax lines with your issues. Again, this requires you and your friends to participate. You could bury your Congress critter in snail mail. They will have to sort the wheat from the chaff and you will get a point across.

3)  Use your social media. Politicians cannot handle negativity without some response. Use your social media groups to launch all out assaults on political topics across social media. But the key, a huge factor, is to keep it respectful. You are not being respectful because you care, you are doing so because it makes it harder for them to remove from their path. A well-reasoned post full of cursing and personal attacks is deleted and blocked. It is harder when you are being reasonable and restrained. On the other side of the coin, be as polite as you can but show no mercy. They will have to spend time sorting and blocking just to keep afloat.

4)  Do not surrender to media hype and hysteria. While I cannot confirm beyond a point, I have traced things as far as I can, the majority of all media in this nation are owned by an estimated eight companies. What you see online, in print, on the news, is deliberately focused based on what the owners and advertisers want to see, not you. Don’t let what you see push you in a direction you don’t want to go. Remember one thing when reading the news, fear sells. A fearful population is much easier to control than a bold one. Fear does not mean you are cowering afraid to move. It means you have something worth losing and you don’t want to risk it for little gain. If you see something that pushes your emotional buttons, you may hesitate. That is the key.

5)  Snail Mail works. In the day of social media, don’t forget the power of the post. Get together with friends and send letters, post cards, pictures, whatever but keep it clean, keep it calm, and simply call out a single issue, Fix the VA, Say YES to Military Pay Raise, whatever but be consistent, focused, and use manners. Don’t give them the automatic file 13 dump because you said rude things. Make them listen by leaving them little room to move against you.

6)  Video Blogs. Another version of social media but one that directly strikes against the propaganda machines of the media. You can use humor or facts or whatever but take a media story, and tear it apart. Talk about what they don’t show; talk about facts they did not bother to mention. Keep it mannerly but be yourselves. The larger the following, the more impact you have. Mention people by their proper names and tag them in your comments. Don’t let them avoid your commentary. Blow them away because you know what you are talking about and you can show that they don’t.

How are these things going to take back America? Every challenge, every phone call, email, post card, and vblog will tell them you are watching. Those in office who care that you are watching, will be influenced by you. Those that don’t care, vote them out.

Control your anger, rage mongering, and hate or it will lose you the argument before you even start. You wore camouflage in combat to keep the enemy guessing. Plastering a fake smile, using polite diction with control is the camouflage you need to keep them from dismissing you because you are spouting rage fueled passionate words that they will, not might, will turn against you.

America is yours for the taking. Use the tools that are there, organize, pick your objectives, and attack with a deliberation that cannot be avoided. Keep a smile on, be polite, beat them with the passion of your words most eloquently spoken and you can win.

Lastly, I stress polite behavior and using the system as it exists. There is a reason and it is a simple one. The minute you resort to violent means to restore something, you destroy what you thought to save. You cannot suspend the Constitution to save the nation and expect to have the same nation when you return to using it. Politicians used fancy words and lies to push us in directions we don’t want to go, we can use honest words and integrity to take it back.