HomeNationTwo Perspectives on the Mass Shooting in Uvalde Texas 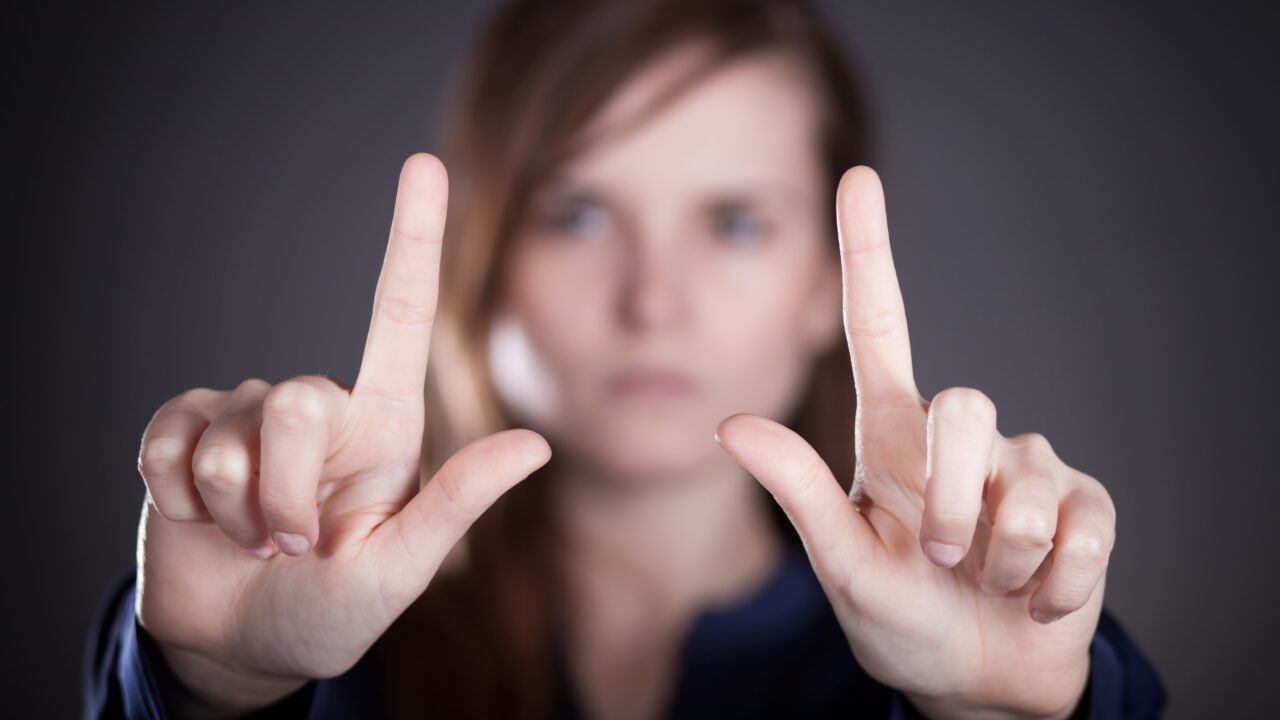 Editor’s Note: The Havok Journal publishes a variety of perspectives and opinions. The following are two short anonymous submissions written in response to the mass shooting in Uvalde, Texas on May 24th. Each author writes from either end of the spectrum: one focuses on the gun, the other on the shooter.

My Country Tears of Thee

I doubt that the latest mass shooting in Texas will have much of an impact on the way people look at the “right to bear arms.” We’ll hear “guns don’t kill people, people kill people” or “we really should pay more attention to mental health.” Macho men will puff out their chests, and some women too, especially if their macho male partners are looking, and claim it’s their right – God-given and by the Constitution – to have weapons, forgetting that the original reason was to have a well-armed militia and said nothing about having an arsenal in the basement or under their beds. And automatic high-powered weapons is what it’s all about  — right? The big bucks will continue to flow into DC and kids will continue to die. Neither side will give ground. You can only hope for some kind of reset. I doubt that will happen.

Perhaps we need to think out of the box.

Consider a new national anthem along the lines of “My Country Tears of Thee,” and have a national contest for lyrics and then another for the music. Set up criteria as to content.

1. Must address the right to bear arms.

2. Reinforce weak licensing laws or none at all.

3. Lower the age limit for gun ownership and purchase to 15.

5. Do away with background checks.

That’s for starters. Heck, we’re headed in that direction anyhow so we may as well get out ahead of the curve and have a song ready.

I didn’t pull the trigger.

It was the hand that gave power to the bullets directed at the students and teachers.

I didn’t want to hurt anyone.

It was the human that committed unspeakable acts against innocent children.

I wasn’t made to operate this way.

I’m supposed to be used for hunting, protection, or defense, not to kill harmless civilians.

I don’t know why I’m the enemy instead of the man who did what he did.

Guns are just tools until people weaponize them.

I’m an inanimate object with no motive to commit random violence.

I don’t have a solution to the problem.

I’m only asking that you hold the correct person accountable.

Mankind is the sinner in this scenario.