HomeCulturePreventing the Next Mass Shooting Starts with Recruiters 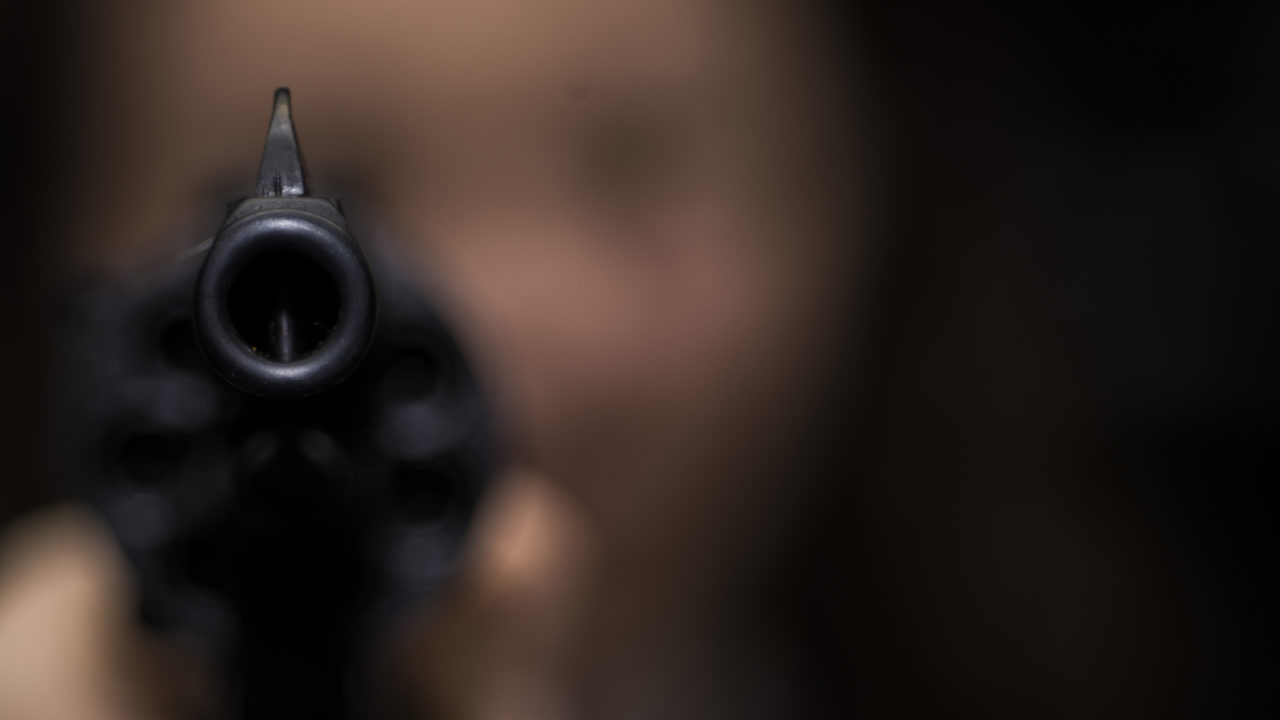 This first appeared in The Havok Journal on April 7, 2014.

The tragic shooting on Fort Hood has led many to question what we are or are not doing to make our garrison military installations safe from attack, whether it be terrorism or someone who has just had “enough.” Nobody knows what caused the lower enlisted soldier to kill three, and wound fourteen before taking his own life, but speculations have raged from Muslim extremism to PTSD and everything in between. As with any tragedy, we need to look at what the cause was, as well as steps to put in place to prevent a similar situation from happening again.

Since the motive for the shooting has not been determined, it is prudent to look at exactly what we do know. We know that the soldier in question was not a good soldier. He enlisted in the National Guard in 1999 where he served for nine years, and then another six years in the active-duty Army, for a total of fifteen years in the military – yet he only held the rank of Specialist. Most soldiers are promoted to the rank of Specialist at the two-year mark of their service, and many are promoted even before that.

For a soldier with his amount of time in service, even taking into account his National Guard time, he should have at least been a Staff Sergeant. He was not though, which is where we can draw the conclusion that everything else aside – he was not a good soldier. The Army continues to allow sub-standard soldiers to serve within her ranks, despite the drawdown and tightening of the budgetary belt. Had he been chaptered out of the Army a long time ago, would this mass shooting have happened? Maybe, maybe not.

It’s possible to peel this onion back another layer though. After I left the 1st Ranger Battalion, I served in the United States Army Recruiting Command (USAREC) for three years, with my highest position held being that of station commander. The pressures that are put on recruiters of all branches (but especially the Army and Marine Corps) are unlike what you see anywhere else in the military.

Long hours, long weeks, and a never-ending mission coupled with maintaining a marriage, raising kids, and doing your best to keep your composure in front of parents who look down on you, high school kids with attitude, and college kids who think they are holier than though, provide a setting that is hard to keep your head above water in. Divorce, suicide, and alcoholism are events that nearly every Recruiter will deal with or help another soldier deal with during their time in USAREC. What does this have to do with the incident on Fort Hood?

It has everything to do with what happened in Fort Hood. It was a recruiter who put him in the National Guard, and another Recruiter who put him on active duty. Recruiters know their applicants better than their own parents in some cases. They know EXACTLY who will do well, and who will not do well in the Army – with very few surprises. Here is the thing though, even if you as the recruiter know that the applicant will not fare well, you still have to put them in if they are qualified.

Most of the time you have a ‘mission’ (or a quota for the rest of America) to make. Come hell or high water, you will do everything in your power to make that mission, lest your superiors threaten your career; which is the cause of the stresses put on you mentioned above. Even if you say “screw the mission, I’m not going to put this kid in,” you will be overruled by either the center commander or the First Sergeant (who is also under immense pressure). Even if you say they aren’t qualified, that they would require a waiver, everyone in that Company or Battalion will do everything they can to get that waiver for that kid and “Put ‘em in boots.”

I am willing to wager that the recruiter who put this Specialist in the Army knew that he was not a good soldier, and would not fare well – but had a mission to make. This Specialist suffered from, among other things, personality disorder and was under the care of a psychiatrist at the time of the shooting. You cannot tell me that his recruiter didn’t know something was off about this guy when he put him in. So, he was sent down to MEPS to sign his contract, and since he was previously in the National Guard, he was more than likely sent straight to his new duty position within weeks. The recruiter, who may or may not have wanted to enlist him in the first place, now had to shrug his or her soldiers and say, “someone else’s problem now” and hastily move on to finding the next applicant.

I am not insinuating that the recruiter who put him in could have possibly known the evil he was capable of, and would eventually carry out. Like anywhere in the Army or America in general, there are good people as well as scumbags in USAREC. Shouldn’t we give these recruiters the ability to say “No” even if the applicant is technically fully qualified, without fear of retribution? Raising the standards and quality of our armed forces starts in the recruiting office, and I believe that USAREC’s culture of “more, more, more” is a crack in our Army’s foundation.

We can talk all day long about putting more security on base or allowing soldiers to carry firearms on base, but the point is to kill the weed at the root – not arbitrarily pull at its leaves. Tightening enlistment standards (and no, I’m not talking about tattoos) and giving recruiters the leeway to screen applicants appropriately will go a long way to preventing these problems from ever coming to fruition. The next step will be to not lower these standards every time we need to bolster manpower as we did in 2004-2007.

This event at Fort Hood could have been prevented, but multiple levels of leadership over the years have failed, from the recruiter who built his enlistment packet to the commanders who never chaptered him out of the Army. The question is whether the Army specifically, and the Department of Defense generally, will take the steps necessary to make effective changes to the system; or just add another online training course that needs to be completed annually.