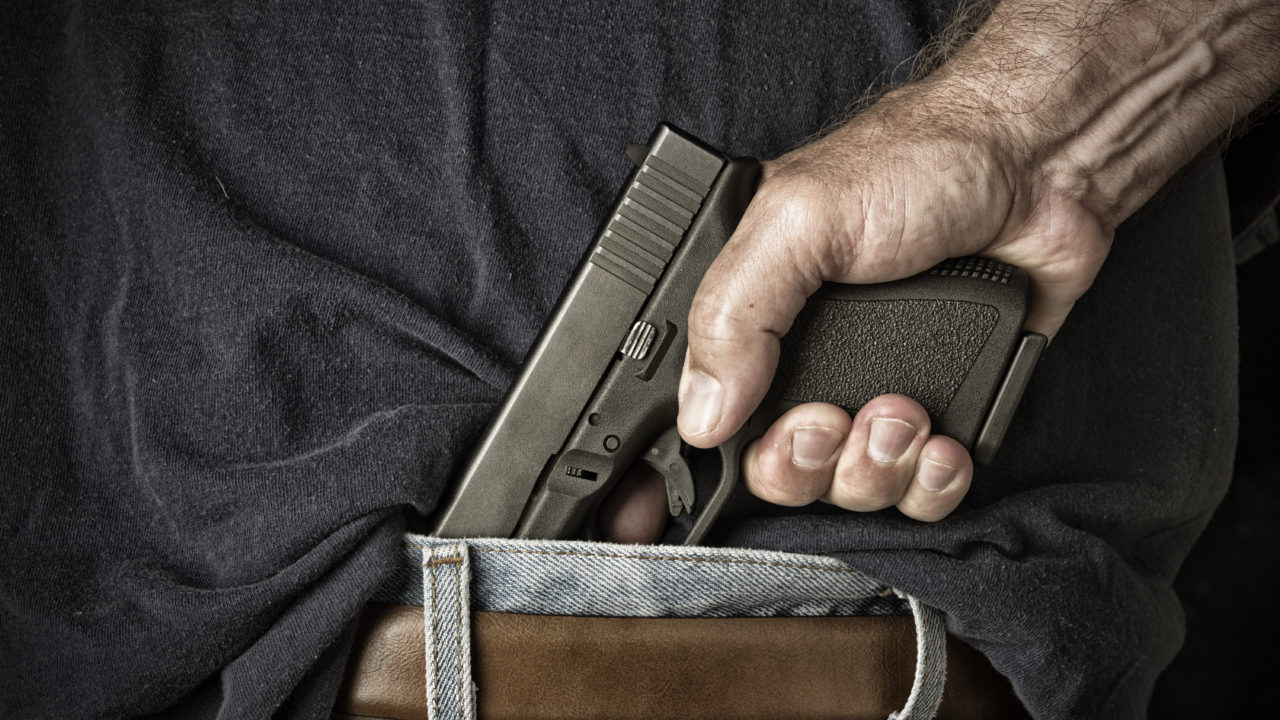 This first appeared in Frank’s blog on April 25, 2016, as “Chrysler 300.” It is republished here with the author’s permission.

Hans called last night. He was in the mood to talk.

“I had buddies at Fort Hood back in ’80. Killeen was nasty.”

Hans said, “Well, it’s this gang, and most of them are in jail now.”

“Attempted manslaughter. The initiation for the club is that a new guy has to try to run a biker off the road.”

Hans sighed, “Yeah, well, I actually got run off the road by one of these guys. He didn’t know I was carrying. I got off the bike, started shooting, and I emptied the magazine into the back of his car. I blew out his rear window and put some holes in his trunk. I didn’t hit him. He drove away. He never reported it. I checked the news for the next couple days. I didn’t report it either, because the Army would have taken away my motorcycle privileges.”

“I guess it was good for both of you that you didn’t hit him.”

“You would have needed a good lawyer.”

I miss my little boy.

This first appeared in The Havok Journal on March 7, 2021.