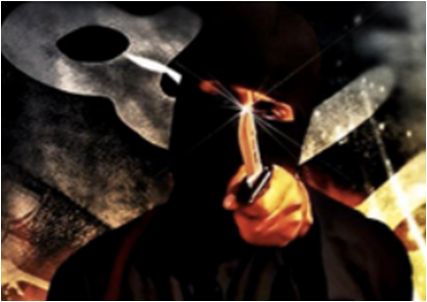 Here is what you need to know NOW about the shootings that took place at multiple locations in the  Chattanooga, Tennessee area on Thursday, 16 July 2015:

1)  Four good men are dead. Killed in the attack were four US Marines.  At least one police officer and one other service member were wounded.  The alleged perpetrator is also dead.  The shootings occurred at the Navy Operational Support Center and Marine Corps Reserve Center Chattanooga, and the Armed Forces Career Center.  There appears to have been only one perpetrator.

2)  The alleged shooter’s name is Muhammad Youssef Abdulazeez.  Abdulazeez was a naturalized US citizen, originally from Kuwait.  There is currently no indication as to why he might have carried out this attack.

3)  ISIS sent out a threat specifically targeting Chattanooga.  The day before the attack, an ISIS-affiliated Twitter account broadcasted an eerie warning that Chattanooga would soon “see wonders.”  In the past, these kinds of threats never materialized into something tangible.  Maybe this time was different.

6)  The US government will write this off as “domestic terrorism.”  Despite what are already very conspicuous ties to international terrorism, particularly ISIS, for political reasons the US will write this off as a “domestic terrorist” attack, just like they did the Fort Hood attack carried out by Nidal Hasan in 2009.  Because after all, we’re winning the war on terrorism… right?