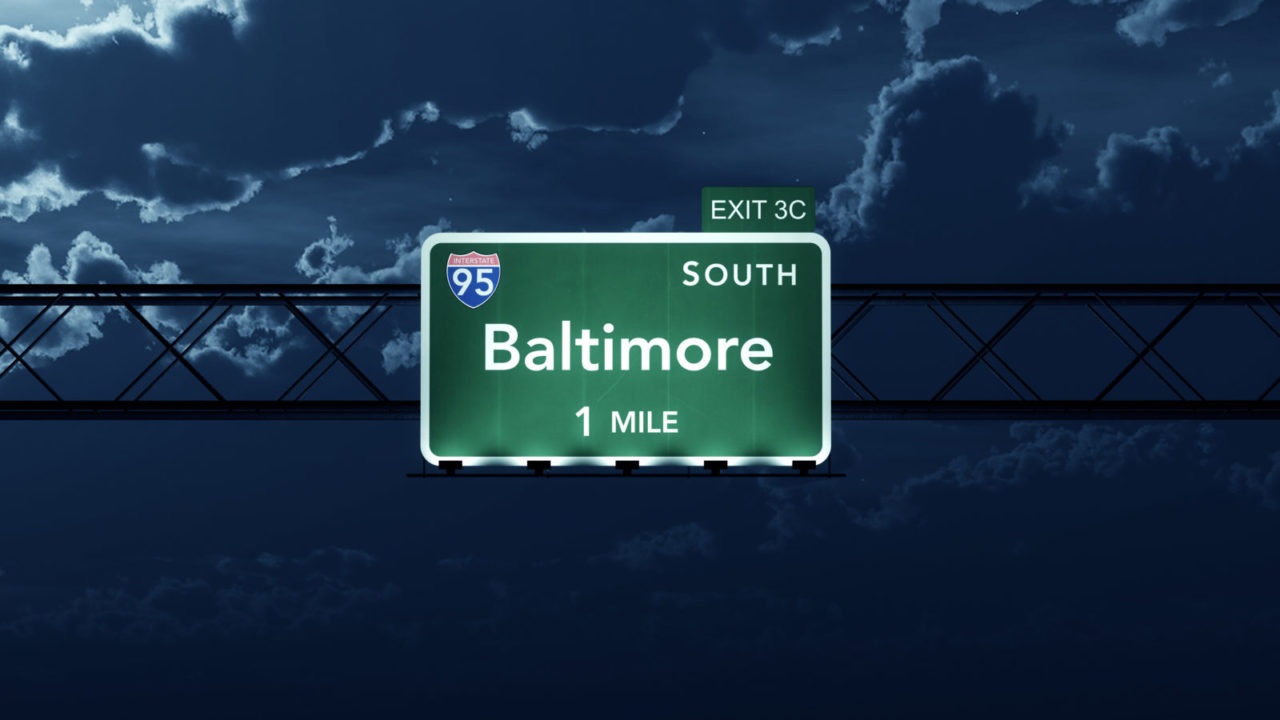 This first appeared in The Havok Journal on April 28, 2015. It’s now 2021… who won? For another perspective on Baltimore, check out “If Black Lives Mattered in Baltimore” published June 10, 2020.

“The mob is the mother of tyrants.” – Diogenes

You’re standing at the register of your modest store. It is your livelihood – it sent your child to college and now supports you and your wife in your graying years. You are frightened because moments earlier, the police line at the end of the street buckled and the cops fled up the street under a hail of bricks and Molotov cocktails. Your 15-year-old car is burning from an errant petrol bomb and then the first of the looters arrive, their faces pressed against the glass in a wide-eyed garish display of avarice and mob insanity.

You have a pistol in your hand but you know you aren’t going to shoot – you’re no soldier. You have never been so scared in your entire life. Then the mob breaks in and pulls you over the counter and begins to work you over with fists and boots. You never did anything wrong, you even recognize some of the people in the mob as long-term customers. The last thing you see or hear before a piece of masonry is brought down on your face is your wife’s screams.

Disorder isn’t fun. Those that have been to Iraq, Afghanistan, or any of the other unfortunate parts of the world understand this better than anyone but law enforcement officers. Freedom and liberty are all well and good but the true bedrock of a society are the laws and the order which is constructed through the compliance of its citizens. If you do not have order, freedom, and liberty cannot flourish.

That is why I have no sympathy whatsoever for right-wing ‘patriots’ prattling on about resisting ‘government tyranny’ or left-wing radicals bleating about the joys of ‘anarchy’. Neither knows what the hell they are talking about and inadvertently fail to realize that their road is not one to enlightenment, but the road to bloody despotism. The French Revolution was a glorious thing – until the day after and the streets ran red with the blood of everyone else that wasn’t totally on board.

What is going on right now on the streets of Baltimore is a terrifying glimpse into a possible future which we would do well to steer hard away from. The people rioting, burning and looting are not angry youth looking for justice – they are opportunistic jackasses who are engaged in violence for violence’s sake. It would be one thing if they were doing battle with cops – that would be rational – no, the people who are going to be hurt and have their livelihood and property destroyed are going to be innocents and there is no justification for it. This disorder needs to be contained to limit the damage and if the rioters won’t disperse, they need to be driven from the street and crushed before this morphs into something even uglier.

That being said, let’s not pretend this has happened in a vacuum. There are still a lot of unknowns surrounding the death of Freddie Gray but there is one thing which is undisputable – a man was alive when the cops got their hands on him, dragged him to a van (possibly with a broken leg), and threw him in the back….and he then died because his back was broken. A few weeks ago, a cop shot someone in the back as they were running away.

Last month, a Federal investigation condemned Ferguson Cops for a culture of racism and predatory practices against the citizens they were supposed to protect. Last year, cops on tape raced out of a car and shot a kid in the chest despite the fact that the initial report was he was holding a fake gun. Any single incident could be rationalized away – but how long before one acknowledges that perhaps we have a system-wide problem that needs to be addressed?

I suppose we can keep going down the path we are now – take sides and line up behind cops as flawless paragons against illiterate savage thugs, or take the side of the aggrieved downtrodden of society against the evil racist cops…but I think what is going on in Baltimore as we speak is a good example where that road leads and I can assure you, it sucks. What is transpiring on the streets of Baltimore needs to be ruthlessly suppressed but I would suggest as Citizens, we refrain from the finger-pointing and blame game on the back side and try a little empathy and honesty…or we stock up on bullets and prepare for the masonry block to be brought down on all of our faces.