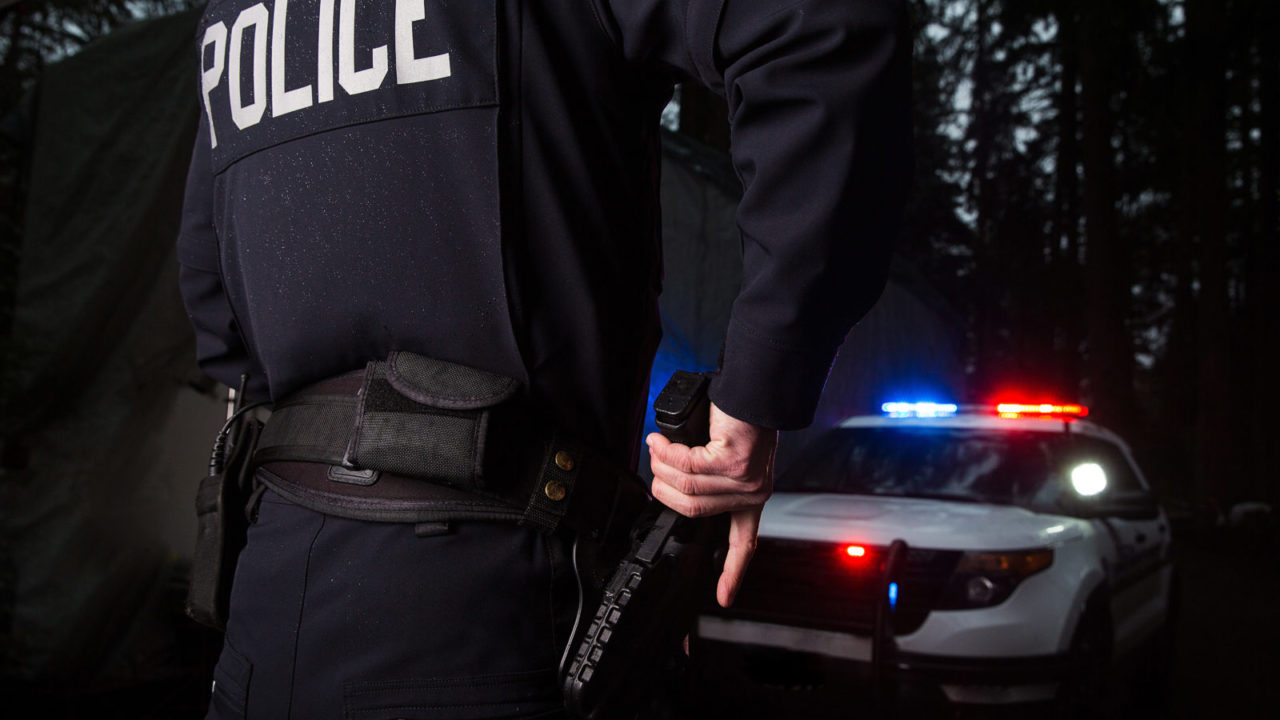 This first appeared in The Havok Journal on February 18, 2019.

New York State, with its liberal politics and highly restrictive gun laws, might be the last place you’d expect to have a sheriff who actively encourages private citizens to get trained, licensed, and armed in order to help counter the nation-wide rash of mass shootings. However, that’s exactly what happened.

Paul Van Blarcum is the Sheriff of Ulster County, New York. Back in December 2015, The New York Times quoted Sheriff Blarcum as stating,

In light of recent events that have occurred in the United States and around the world I want to encourage citizens of Ulster County who are licensed to carry a firearm to PLEASE DO SO.”

As one might expect, this common-sense approach to responsible gun ownership generated nation-wide outrage. How DARE competent and law-abiding citizens assume responsibility for their own lives and safety! Something must be done about Sheriff Blarcum and his outrageous, and dangerous ideas!  …or something. His advice seemed pretty reasonable to me.

Now Sheriff Blarcum is taking heat yet again for something that he said, but this time it’s related to quotes attributed to him in an article posted in the National Rifle Association’s online magazine, America’s First Freedom. This is what he had to say:

I think the people that are out there who do carry concealed right now are at least as proficient with their weapons as police officers are. Actually, my deputies have to qualify with their pistols twice a year and for many of them that’s all the shooting they do; whereas, people who chose to carry are typically into guns, so they shoot more and are probably even better with their weapons than most cops are.”

While a lot of people, especially our readers in the Law Enforcement community, will take issue with Sheriff Blarcum’s statement, I think there is some truth in it. Police officers have many, many responsibilities, of which firearms proficiency is but one. The average officer, in a low-crime area, might never have to use his or her weapon, so they spend their time training for the types of activities that they are more likely to encounter during their day to day police work. In these types of situations, I can envision firearms proficiency becoming, at best, merely a semi-annual requirement. So, I think that the good sheriff is right.

I think it would be more accurate to say that the average handgun enthusiast is better with a handgun than the average police officer. While many of my pistol-toting friends are quite good shots, I’ve known many people who have gone out and gotten handgun permits and did very little with an actual weapon. In these cases, even if the gun ends up getting carried and doesn’t in up relegated to a dark safe or a tall closet shelf, the only trigger time its owner ever had was in the training course required for the permit. Even an average police officer shoots more times a year than “never.”

The same thinking holds when it comes to the average member of the military. Even combat arms troops rarely train with handguns, because to most members of the military, a handgun is just something you use until you can fight your way to a long gun. I (thankfully) never fired a handgun in combat; that’s what the rifle was for. In fact, the only thing I ever saw get shot with a handgun, in any of my deployments to Iraq and Afghanistan, was the clearing barrel outside of one of the mess halls at Balad Airfield. Yes, I know a handful of veterans who used handguns at some point, but they were the exception that proved the rule.