HomeNationWhy I Support the 2nd Amendment 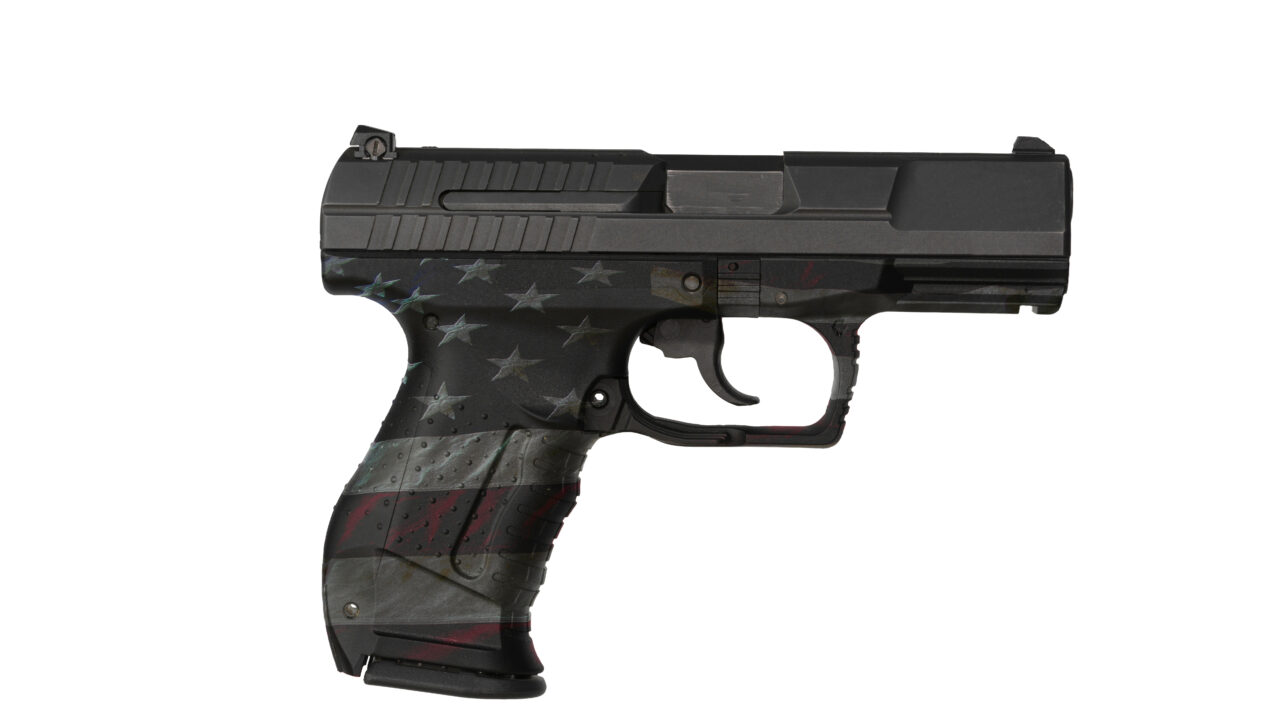 If you’re familiar with this thing called the Internet, chances are you’re equally familiar with the debates about gun control that have raged back and forth across the world. Since I choose to write for The Havok Journal, I’ve been caught up in quite a few of them myself. One question that keeps popping up from those who would seek to limit or altogether abolish the right to bear arms goes a little something like this:

“How could you support the 2nd Amendment when people are dying?”

Well, I’ve tried to answer that before in dribs and drabs, but I figured it would be a good idea to sit down and come up with a cohesive answer, something that I can quickly copy/paste the link for in a discussion thread and save myself the trouble of repeating the same point a million times over.

Before I get into my stance on the 2nd Amendment, I think it might be a good idea to try to nail down exactly what a right is.

Rights are a tricky thing.

When you ask the average citizen of the United States what they think a right is, they’ll probably be able to stammer something about the Constitution, or maybe the Founding Fathers, but they won’t be able to give you a real, concrete definition. So, before we begin, let’s fix that.

Right (n)- a moral or legal entitlement to have or obtain something or to act in a certain way.

The trouble with defining the word “right”, aside from the fact that without context, it can mean about a million different things, is that, even within the framework of political discourse, the idea of a right is still pretty nebulous.

Where do rights come from? Are they granted by the government? What does that mean for me?

In short, what is a right?

A great many people have come up with a great many different takes on the subject. The Founding Fathers ensconced life, liberty, and the pursuit of happiness in the Declaration of Independence as “inalienable rights” that no man, from the lowest pauper to the highest king, could be denied.

Of course, Thomas Jefferson, one of the coauthors of the Declaration of Independence, was likely influenced by John Locke’s concept of “natural rights,” or rights granted by God that no government could grant or take away.

However, Locke allowed that, in certain circumstances, a man may be deprived of rights for the good of the whole. A murderer, for instance, forfeited the right to life, as they acted outside of laws of reason and deprived another of their right. In Locke’s perfect world, man has the right to do whatever the hell he pleases, so long as it doesn’t infringe on the rights of another.

That definition heavily influenced American thinking. It started with the Declaration, was expanded upon in the Constitution and Bill of Rights, and continues on to this day. We’re an altogether more secular society these days, so if we were to define exactly what a right is within the framework of our Constitution and have it make any sense, we might frame it thusly:

Right (n)- an entitlement to have or obtain something or to act in a certain way, granted by virtue of being human, that no man or government may deprive one of without just cause. 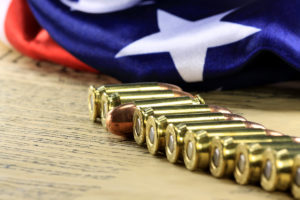 You may chafe at the idea of removing God from the picture, but if that’s the case, you’re free to replace “virtue of being human” with whatever deity you please in your own mind. One of the rights granted by our Constitution is the right to worship whomever or whatever you want, which is great if you’re into that sort of thing.

Me personally, I like to keep things simple. “Virtue of being human” works.

Having said that, if that’s the clause you get hung up on, you might be missing the point. It’s that last one, “without just cause,” that gets us in trouble.

See, the idea of just cause is a tricky one. We can deprive a murderer of their right to life, or liberty because they gave us just cause to do so. That seems pretty cut and dry. But when you take into consideration modern society, the product of immense technological achievements that the Founding Fathers couldn’t have imagined in their wildest drunken stupors, things get hazy.

Does the TSA have just cause to search your phone on domestic flights? Are warrantless searches ever justified?

Does the recent epidemic of school shootings give the government just cause to restrict firearm sales?

When it comes to the subject of natural rights, the situation isn’t as clear-cut as it once seemed.

Robert Heinlein of Starship Troopers fame scoffed at the idea of natural rights.

When you put it that way, the very concept of any right being “natural” is absurd. Nature doesn’t care one way or another about us as a species, or as individuals.

Humanity as a whole doesn’t seem to care much for the rights of men, either. Genocide alone has killed over 18,000,000 people at a lowball estimate in the last century. That’s not counting the millions purged by Communists for political reasons, or the untold millions lost to famine, disease, and good old-fashioned warfare.

On a more personal level, on any given day, any one of us could walk into a gas station and get robbed. Maybe even shot. Maybe even killed. Rapist. Thieves. Mass shooters. All of these people would deprive us of our “natural rights”, and all the flowery wording and idealism in the world won’t protect us.

The only rights we have, the only ones we can guarantee, are the ones we’re willing to fight for.

Here in the United States, and in most of the civilized world, our rights are protected by two things: law, and those who are sworn to uphold and defend it.

Police officers, meanwhile, might enforce the law, but their enforcement is primarily retributive in nature. They can only act once the law has been broken, and unless you’re very lucky and one happens to walk by as you’re getting mugged, they can do nothing to help you while your “natural rights” are being trampled upon. They might catch your attacker after the fact, but the best they can do is see that the attacker is thrown into the criminal justice system, where you can rest assured that their rights will be well and truly looked after.

That’s not to say that I’m powerless, that I have no answer to the criminals. If someone wishes to take my wallet, or arrest me for my religion or lack thereof, or throw my children in a concentration camp for their ethnicity, or any one of a number of ways in which mankind has shat all over the very notion of natural rights in the last hundred years, I have an answer.

That answer, for me at least, comes in .45 Long Colt. It’s a bit big and a bit bulky, and it’s certainly old-fashioned compared to modern weapons, but hell, it’s mine. I’ve practiced with it, and I’ll take my chances on the single action. Can’t hit the broad side of a barn with a Glock anyway. I’d be better off throwing the damn thing.

That’s the whole point of the 2nd Amendment. It’s not just for hunting, or for home defense, though it certainly covers those things. It’s so you can defend yourself from anyone, from the common street thug to the jackbooted variety, who tries to deprive you of your rights.

And so, we come to our third and final definition of the word right.

Right (n)- an entitlement to have or obtain something or to act in a certain way, granted by my willingness to blow your ass away if you try to mess with it.

Has a nice ring to it, doesn’t it?