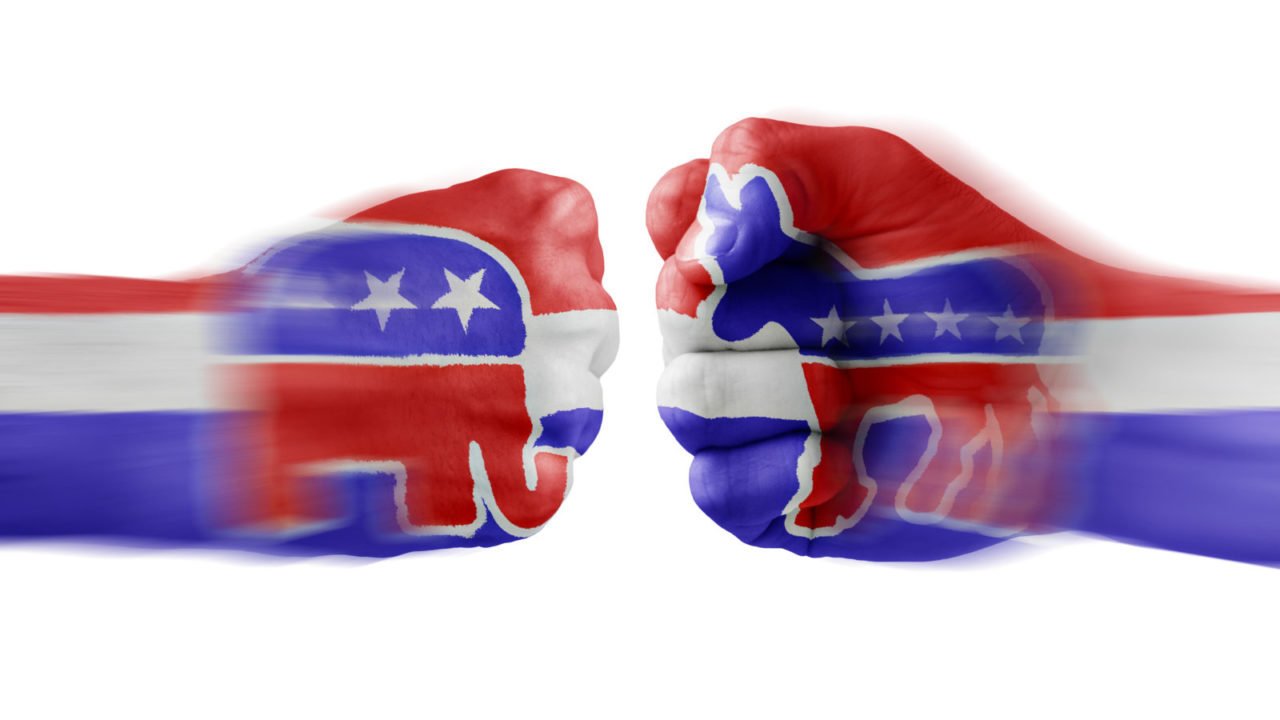 Direct democracy wasn’t something the Founding Fathers had envisioned at a federal level in the forming of our great nation — as many were weary of the tyranny of the majority and opted for a representative democracy at the national level where the voting public would elect legislators to represent their bests interests.   Despite this, direct democracy has played an integral role with state level politics in America and the world, with its origins dating back to Athenian democracy in the Greek city-state.

Referendums and initiatives are two of the most common forms of direct democracy for citizens living in the United States.  Generally speaking, referendums give voters the ability to decide on whether a given law (established by the state’s legislature) should be rejected.

Initiatives give power to the people by allowing members of the public to set for the consideration of laws without the consent of elected representatives, even in the event of strong opposition.  What we consider the modern day initiative and referendum system was adopted in the Midwestern state of South Dakota in 1898 and has been popularized by many other states and local municipalities over the following century who believe citizens should have a direct voice in the political process.

In 2014, the citizens in the state of South Dakota gathered enough signatures to bring forth an initiated state statute on the ballot which would raise the state’s minimum wage from $7.25 to $8.50 an hour, as well as a wage increase from $2.13 to $4.25 per our for tipped employees — equal to half the amount of minimum wage.  Furthermore, the statute included a clause that would tie future raises in minimum wage each year to be related to inflation.

Ultimately, the initiative passed by a 55 to 45 percent margin — signifying greater economic safety in a place where many live in or are near poverty.  The modest raise in minimum wage nets roughly $100 a month extra for low-income workers, with annual earnings increasing of $1,200.  It may not be a whole lot of coin, but it will provide the opportunity to afford basic necessities and perhaps for the teenage worker to save little bit more money towards college.

South Dakota wasn’t the only state where residents decided to take action and provide economic stability to their fellow man:  Alaska, Arkansas and Nebraska were three other conservative states which also passed measures which raised their minimum wages.   Indeed, 2014 was a successful election year for initiatives covering issues all over the map: legalization of marijuana, abortion rights, gun control and criminal justice reform.  People across the country had their voices heard and honored through rightful and lawful means.

But now the Republican leadership in South Dakota, who control significant majorities in the state’s legislature have set forth two pieces of legislation in the opening weeks of the legislative session that if passed, will effectively give a big “screw you” to direct democracy and the voters of South Dakota.

The first bill, SB 166, would nearly double the signature requirement for an initiative or referendum.  Current law requires such avenues to have 13,624 signatures to gain ballot access, but if implemented would raise the requirement to 26,153.  Moreover, constitutional amendments initiated by the people would now require 52,306 signatures — an exorbitantly high amount in comparison to the 27,248 needed today.

The second bill, HB 1094, seeks to change escalation clause based on inflation from the recently passed minimum wage initiative.   Essentially, if inflation were to go down so would the minimum wage — effectively limiting the amount the state’s poorest can afford to pay on goods, services and monthly bills.   Somehow, state Republicans feel that this is acceptable, despite it being greatly immoral.

Who are they to silence the voice of their people?  Why do they feel that such actions are necessary? There is an old saying in politics that “absolute power corrupts absolutely” and little doubt exists that the Republican leadership in South Dakota feels threatened by recent developments in civic activism to the degree they feel it’s necessary to squash the rights of their constituency. If the Founding Fathers could only see this now, they see this overreach of power and deem it as tyranny from the majority.

Democratic leadership in the South Dakota legislature is furious over the recent developments, with Senate minority leader Billie Sutton stating, “This is just one more example of how certain Republican leadership in Pierre seeks to discourage democracy and disregard the decisions of the South Dakota voters. Some here in the Capitol seem to think voters aren’t capable of proposing, referring or making decisions on policy. It seems like some people forget we are a citizen legislature, no better and no worse than all the citizens of South Dakota.”

I applaud Billie Sutton for his strong words and dissent against these measures.  He is right — it is a blatant attempt at obstructing of the rights of South Dakotan’s to allow such actions to happen.  The frightening reality is that initiatives and referendums will likely never see the light of day in the state’s political process if such bills are accepted into law.   The grassroots movements of South Dakota, which have given power to the minority over the past one hundred odd some years would be vanquished.

If you are a citizen of South Dakota, do yourself a favor and call your representative and encourage them to vote against these measures.   If you are an American who believes in the power and rights of your fellow people, do the same and be vigilant in the face of oppression. The dominoes may start to fall in your own backyard sooner than you believe.   To quote the words of The Dude in The Big Lebowski, “This aggression will not stand, man.”